Last night, shortly after news broke about the horrific and highly disturbing case of four young black people torturing a young mentally disabled white man while shouting “f*ck white people,” a mugshot purportedly of one of the assailants began making the rounds on social media. 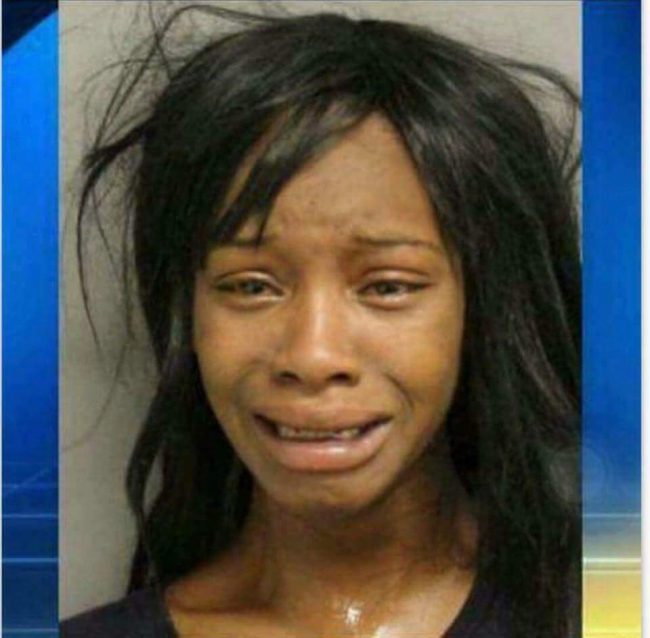 While the hashtag #BLMkidnapping trended on Twitter — despite no evidence Black Lives Matter had anything to do with this heinous crime — this photo was tossed around quite a bit in that timeline. It was claimed to be of Brittany Covington, one of the four people involved who was today charged with multiple felonies, including a hate crime.

Only one problem — this isn’t her. The photo is of a Texas woman named Brittany Davis, who was arrested in Texas in 2015 for allegedly robbing and shooting a man she lured through a dating website. Those charges were dropped days later.

So, yeah, please stop sharing this photo and claiming it is of Brittany Covington.

Here are pictures of all four charged today. 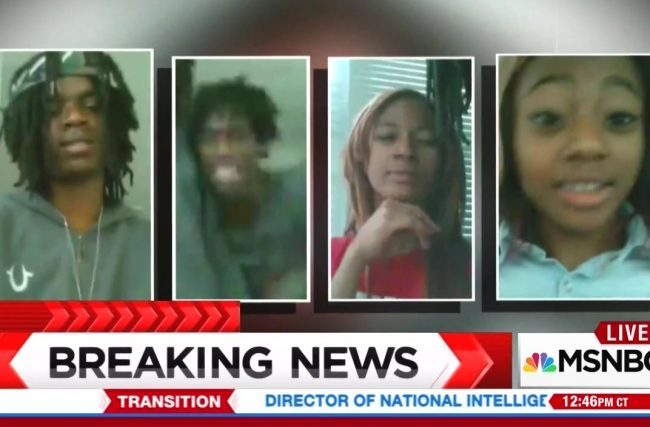