Tomi Lahren: 'FREEDOM' Athleisure is Not Made in America 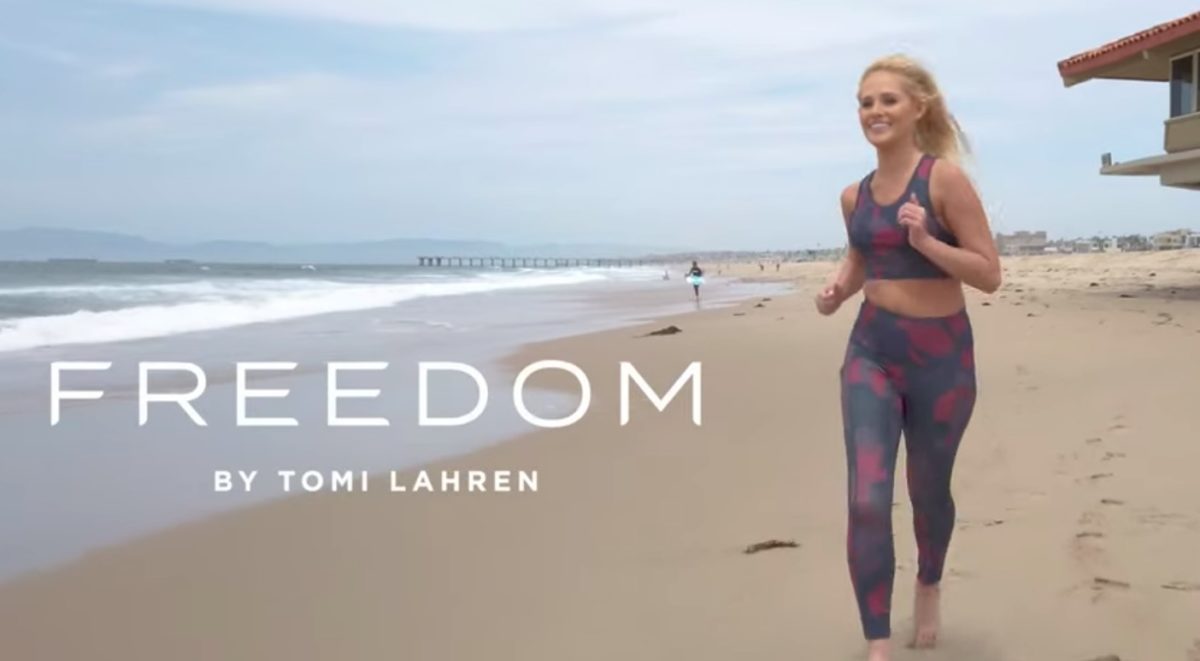 After a week of speculation, Fox Nation host Tomi Lahren has admitted her pro-Second Amendment and pro-America athleisure line is not actually made in America.

Lahren posted a Notes app statement to Twitter from Alexo Athletica CEO Amy Robbins that admits her company manufactures clothing overseas to cut down on costs.

“Like many American small business owners, Alexo aims to be Made in America. We are working towards that,” Lahren said.

Like many American small business owners, Alexo aims to be Made in America. We are working towards that. A message from Alexo CEO Amy Robbins. pic.twitter.com/D09selTIpx

The statement does not clarify where the clothing sold by Alexo is made, only saying it is manufactured overseas by an American-based company.

Lahren announced her FREEDOM by Tomi Lahren line last Friday, with a full rollout including a launch video and various promotional shots.

Although Alexo advertises its leggings as having a holster for a gun, none of the leggings under Lahren’s line include the feature. Lahren in the accompanying video claimed that was intentional.