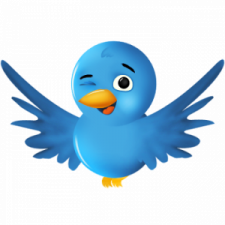 Since 1975, Lake Superior State University has published an annual list of banished words for the coming new year entitled “List of Words Banished from the Queen’s English for Mis-use, Over-use and General Uselessness,” which is a bit wordy if you ask me. But it is quite funny!

Ars Technica first brought the list to our attention as they noted the four tech words that made this year’s list (“tweet” and all of its forms, “friend” as a verb, “app” and “sexting”), but luckily, as a media site with a broad scope (we love social networks and sexting equally!), many apply to Mediaite, too.

List of Words Banished from the Queen’s English for Mis-use, Over-use and General Uselessness [LSSU]