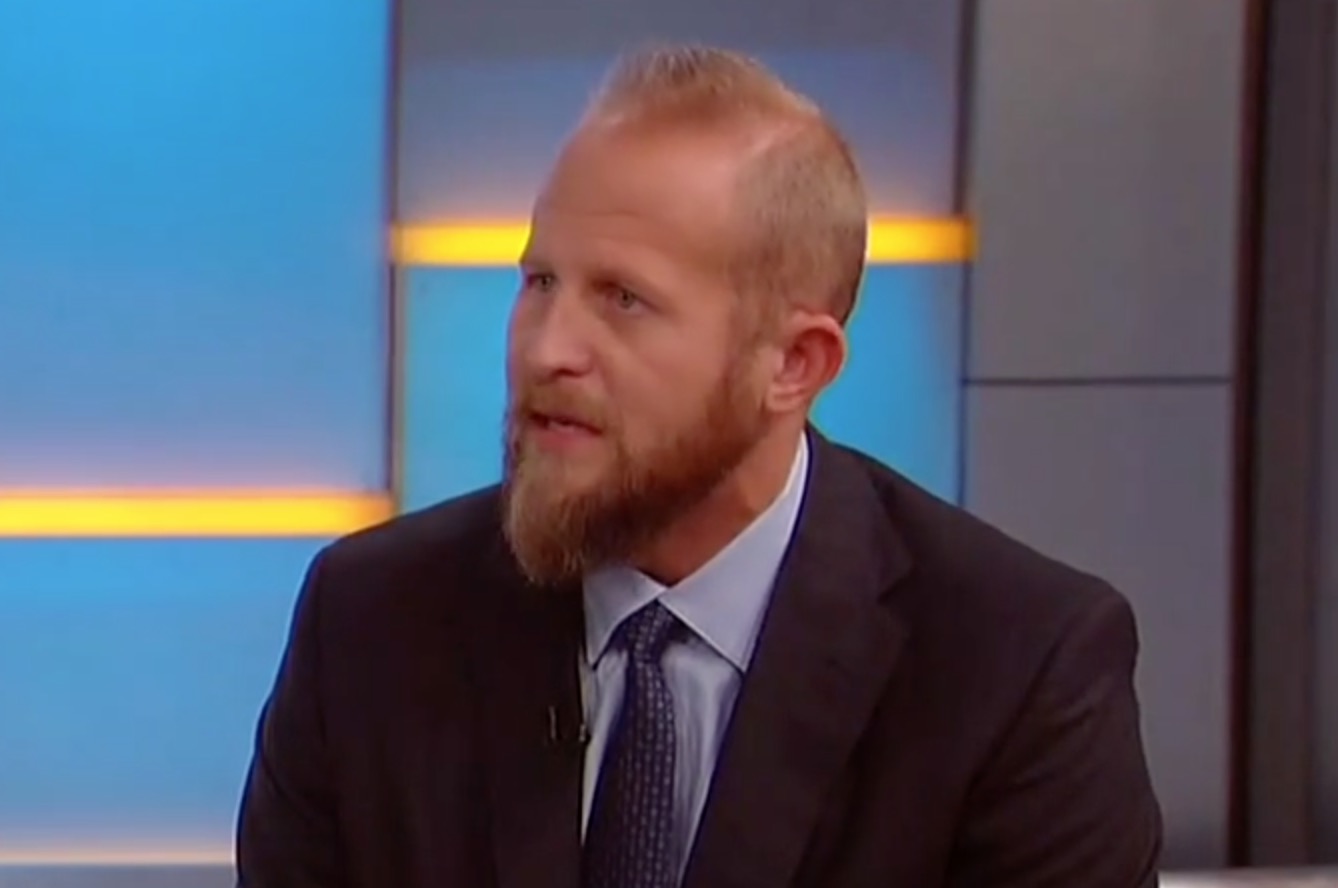 Well, there we have it.

Brad Parscale, the campaign manager for Donald Trump‘s 2020 reelection effort, is calling on the president to fire Jeff Sessions from his job as attorney general. As you can see, he’s also calling for an end to Robert Mueller‘s investigation, saying the report from Inspector General Michael Horowitz exonerates Trump from the Russia probe.

You can’t obstruct something that was phony against you

The IG report gives @realDonaldTrump the truth to end it all.

Over the last few weeks, Trump and his supporters have renewed their attacks on Sessions over his recusal from investigations into Trump’s connection to Russia. Since Parscale presumably speaks as a representative for the president, it looks like this attitude towards the AG is not about to change anytime soon.

Total crap. @realDonaldTrump could have won the entire thing with his cell phone and airplane. He didn’t need anyone to win the primary. Sessions was a great supporter, but made critical mistakes once confirmed. https://t.co/hnwz7iORRp