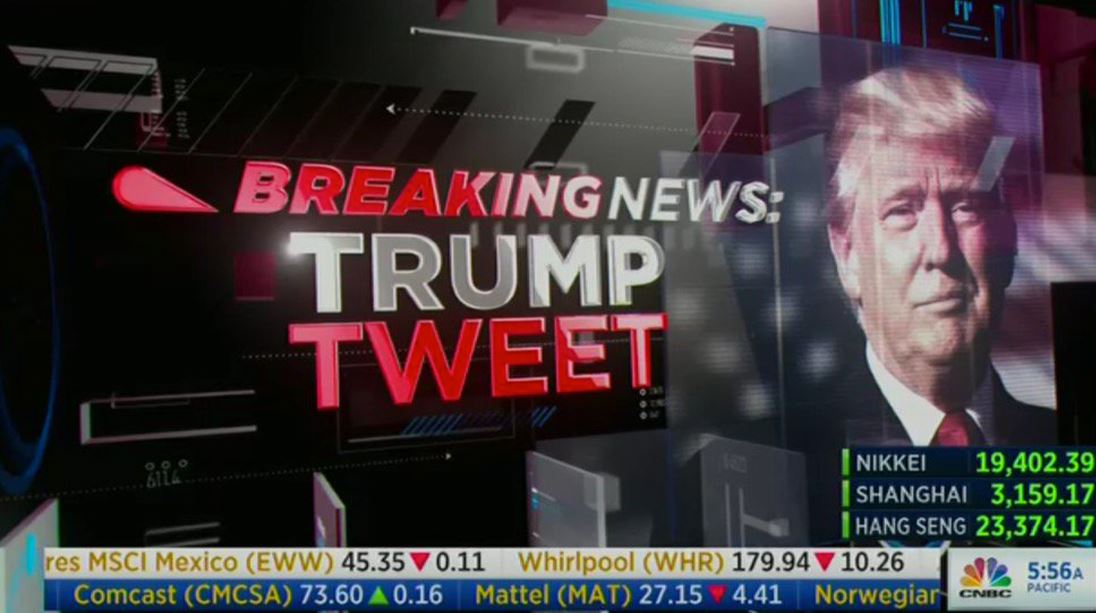 President Donald Trump had his usual weekend Twitter rant on Saturday, in which he admitted his an online crusade against liberal filmmaker Michael Moore is “not at all presidential.”

Of course, the question of “is Trump presidential” and “when will Trump start acting presidential?” have been on-going since inauguration day — particularly in regards to his Twitter habits. But this time around, he finally called his actions unpresidential before a CNN pundit or “principled” GOP lawmaker could.

“While not at all presidential I must point out that the Sloppy Michael Moore Show on Broadway was a TOTAL BOMB and was forced to close. Sad!” Tweeted the president Saturday night — bringing back his signature “Sad!” closer.

While not at all presidential I must point out that the Sloppy Michael Moore Show on Broadway was a TOTAL BOMB and was forced to close. Sad!

After strict consultation with General Kelly, the CIA and other Agencies, I will be releasing ALL #JFKFiles other than the names and…

…addresses of any mentioned person who is still living. I am doing this for reasons of full disclosure, transparency and…

…in order to put any and all conspiracy theories to rest.

Ironically, Trump himself has instigated conspiracies regarding the JFK killing. He did so by claiming Ted Cruz‘s father was allied with killer Lee Harvey Oswald and was involved with the assassination. This outlandish accusation came about during the GOP primary last year as a way of attacking his opponent Cruz.

“Not at all presidential,” indeed. Maybe Trump will start prefacing all his future tweets with this qualifier.