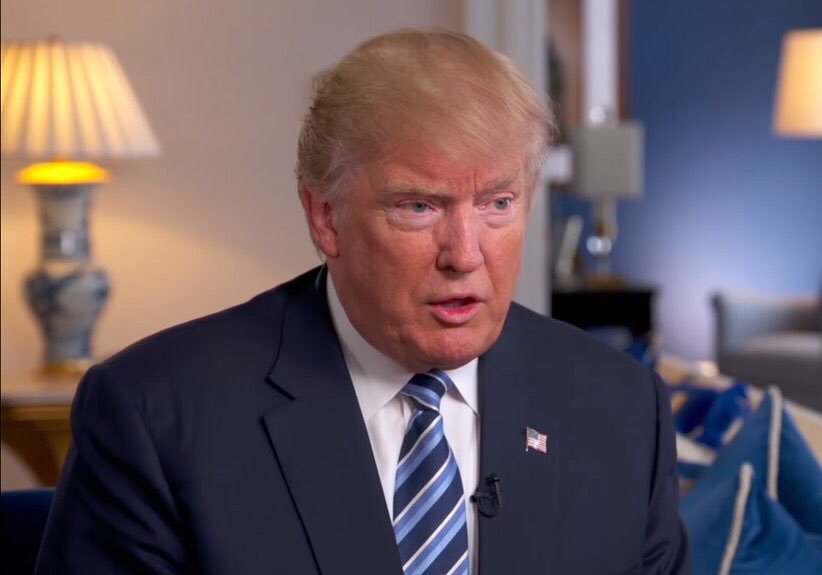 President Donald Trump lied for seemingly no reason on Twitter today, claiming the John F. Kennedy files were released “long ahead of schedule” when they were actually released two days late.

According to the National Archives, the scheduled release date of all the JFK data was supposed to be October 26. However, the files were not released in their entirety until October 28 — of course, this fact did not stop Trump from taking credit for getting the information out early.

“JFK Files are released, long ahead of schedule!” Tweeted Trump on Sunday night, just prior to the JFK files being released behind schedule.

JFK Files are released, long ahead of schedule!

The fact-checking service PoltiFact reports that 59 percent of everything noteworthy Trump says is either mostly false, false, or pants on fire false — which is the site’s worst rating.

From claiming he had the largest inauguration crowd ever to falsely suggestion his election win was a “landslide,” Trump has a long history of throwing truth to the wind and blatantly lying. But his latest foray into mistruths appears to be totally unnecessary and blatantly obvious, as anyone armed with Google search can figure out his claim is false in roughly five seconds.