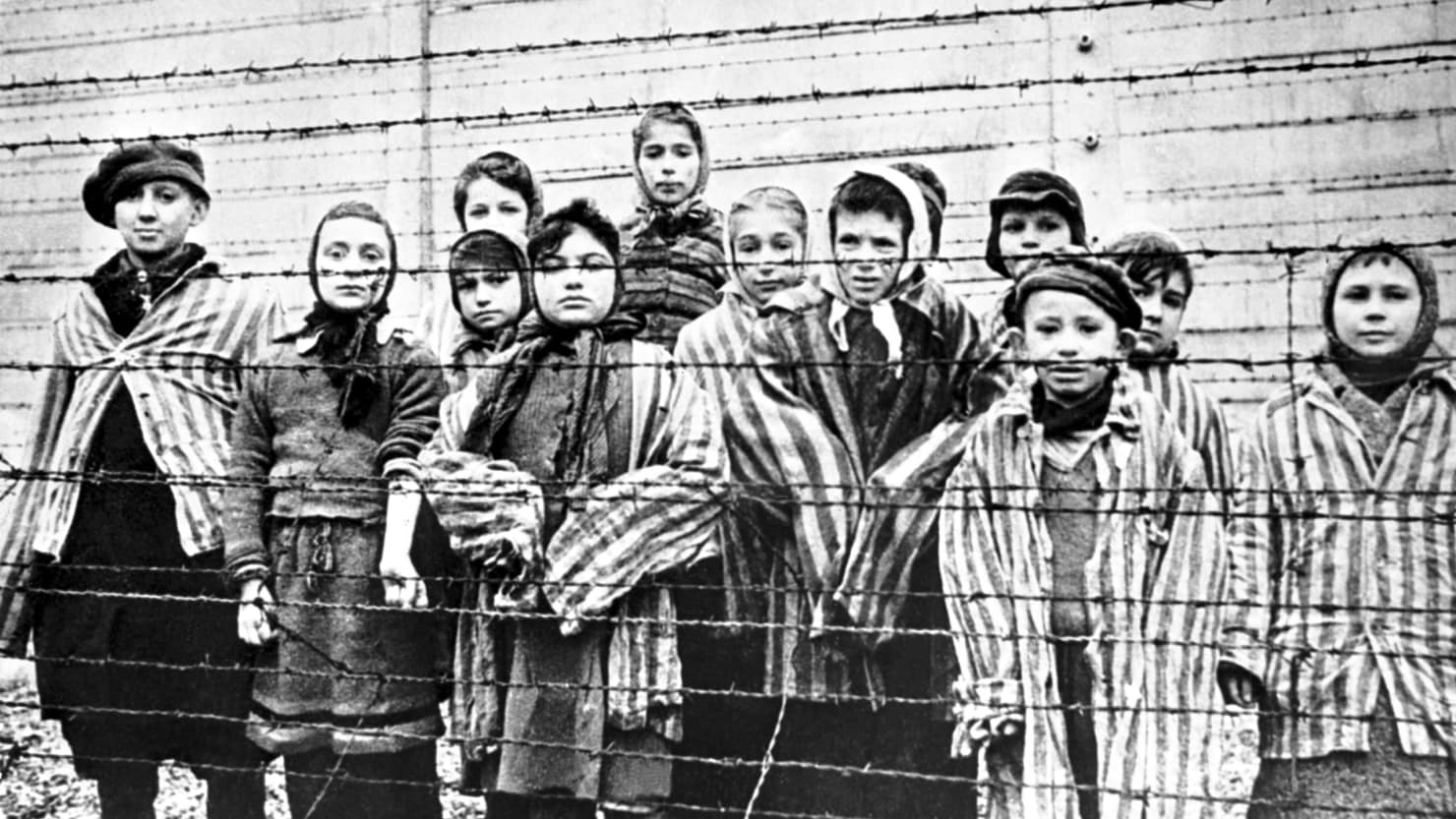 President Donald Trump arguably had the worst day of his presidency this week. Standing alongside Russian President Vladimir Putin on the heels of the Mueller indictments of 12 Russian intel officers for their alleged hacking of the DNC and John Podesta‘s emails, our Commander in Chief failed to hold Putin accountable for Russia’s interference in the 2016 election. It was embarrassing, self-serving, and made him look weak on the world stage.

Trump was rightfully condemned on both sides of the aisle. Sadly, some of the most vocal critics, particularly in the media, got carried away again, as they are wont to do.

In fact, some of the criticisms crossed over into downright hysteria. Again, though, not an entirely new phenomenon in the press.

On Monday night, former Watergate prosecutor and MSNBC contributor Jill Wine-Banks pulled out all the stops and compared Trump’s performance at the Helsinki summit to virtually everything terrible known to man.

“It’s just as serious to me as the Cuban Missile Crisis in terms of an attack or the 9/11 attack. The president is taking the side of the people who attacked us instead of trying to prevent a future attack. He has done nothing to make sure that the elections four months away are going to be safe. And I would say that his performance today will live in infamy as much as the Pearl Harbor attack or Kristallnacht. And it’s really a serious issue we need to deal with.”

You read that correctly. She compared Trump’s humiliating presser to the deaths of Jews and the destruction of Jewish-owned stores, homes, and synagogues in Nazi Germany. Wine-Banks also compared it to the nearly 3,000 deaths at the World Trade Center and the over deaths of more than 2,000 American servicemen in the Pearl Harbor attack.

What is becoming more and more alarming is the normalization of invoking the Holocaust whenever Trump critics weigh in on the latest controversy. Hitler comparisons in debate and criticism have long been ridiculed as beyond the pale, and arguments that go there are immortalized as useless or absurd by the oft-cited Godwin’s Law. Sadly, it seems that the stigma is evaporating.

Other governments have separated mothers and children pic.twitter.com/tvlBkGjT0h

A picture of the Nazi death camp at Auschwitz.

Washington Post columnist Max Boot suggested, in a piece seceding from the GOP, that they “must first be destroyed before it can be rebuilt” like “postwar Germany and Japan.”

MSNBC commentator Donny Deutsch compared Trump voters to Nazi guards. “If you vote for Trump then you, the voter, you, not Donald Trump, are standing at the border, like Nazis, going ‘you here, you here,'” Deutsch declared.

Morning Joe host Joe Scarborough shamefully invoked gas chambers while discussing the detainment centers that the migrant children were being held in.

“I know children are being ripped from their mother’s arms, even while they’re being breast-fed. I know children are being marched away to showers, marched away to showers. Being told they are — just like the Nazis — said that they were taking people to the showers and then they never came back. You think they would use another trick like hey, got a Slurpee room over there we’re going to take them to get a Slurpee. That would be better than we’re marching them to the showers and we’ll be right back and they never come back.”

Look, Trump’s comments this week at the Helsinki summit were bad and not only did they humiliate him, they humiliated our country and the men and women of our intel community. But nothing – NOTHING – he has said or done in his presidency merits such an outrageous reaction by media folks, who apparently now believe it is okay to use the death of six million Jews to score cheap political points.

It is foolish to think that anything Trump or his administration has done is equivalent to actual genocide and the atrocities committed by Adolf Hitler. It trivializes all the lives that were lost in the Holocaust, and the same can be said for those who constantly invoke 9/11 and Pearl Harbor.

What is remarkable is that Trump’s political adversaries truly believe these overreactions help them. They are wrong. In fact, they aren’t just unhelpful to the left, they manifestly help Trump. Every time he says or does something disagreeable, his opposition goes above and beyond legitimate criticism with hyperbole and galling nonsense that, in the end, makes Trump look reasonable by comparison. This happens with every single one of his controversies and conservatives keep warning Trump opponents that if they keep it up, they’re only paving the way for his reelection victory in 2020.

That’s not just a matter of “if you hate him I like him more” either. It’s an active rejection of alternatives from voters who are so repulsed by the rhetoric that they feel morally obligated to fight back, and see reelecting Trump as a viable way to send the message that this is beyond not okay.

It is worth noting, however, that it’s not just Trump haters who have been making lazy Nazi comparisons. President Trump’s lawyer Rudy Giuliani compared FBI agents working on the Russia probe to stormtroopers and former House Speaker Newt Gingrich invoked the Gestapo when discussing the FBI raid of Michael Cohen. This is just as disgraceful and irresponsible.

Civil discourse in America is deteriorating by the minute, and the more that unhinged critics invoke the Holocaust, the more likely we’ll see unhinged individuals take matters into their own hands, like the lunatic who attempted to assassinate GOP lawmakers last year.

President Trump often deserves flack, but if you want to make a critical case against him or his policies, then you must rely on logical arguments and facts rather than emotional tirades and outbursts.