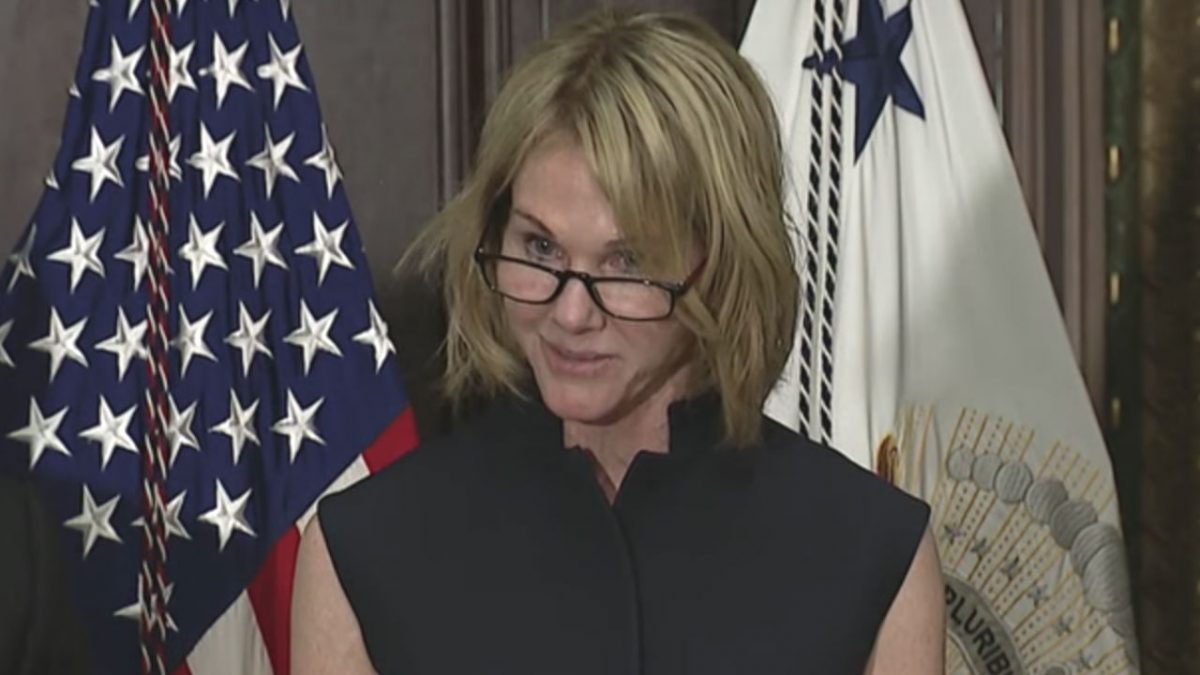 I am pleased to announce that Kelly Knight Craft, our current Ambassador to Canada, is being nominated to be United States Ambassador to the United Nations….

….Kelly has done an outstanding job representing our Nation and I have no doubt that, under her leadership, our Country will be represented at the highest level. Congratulations to Kelly and her entire family!

State Department spokeswoman Heather Nauert had been nominated by the president but withdrew from consideration days ago.