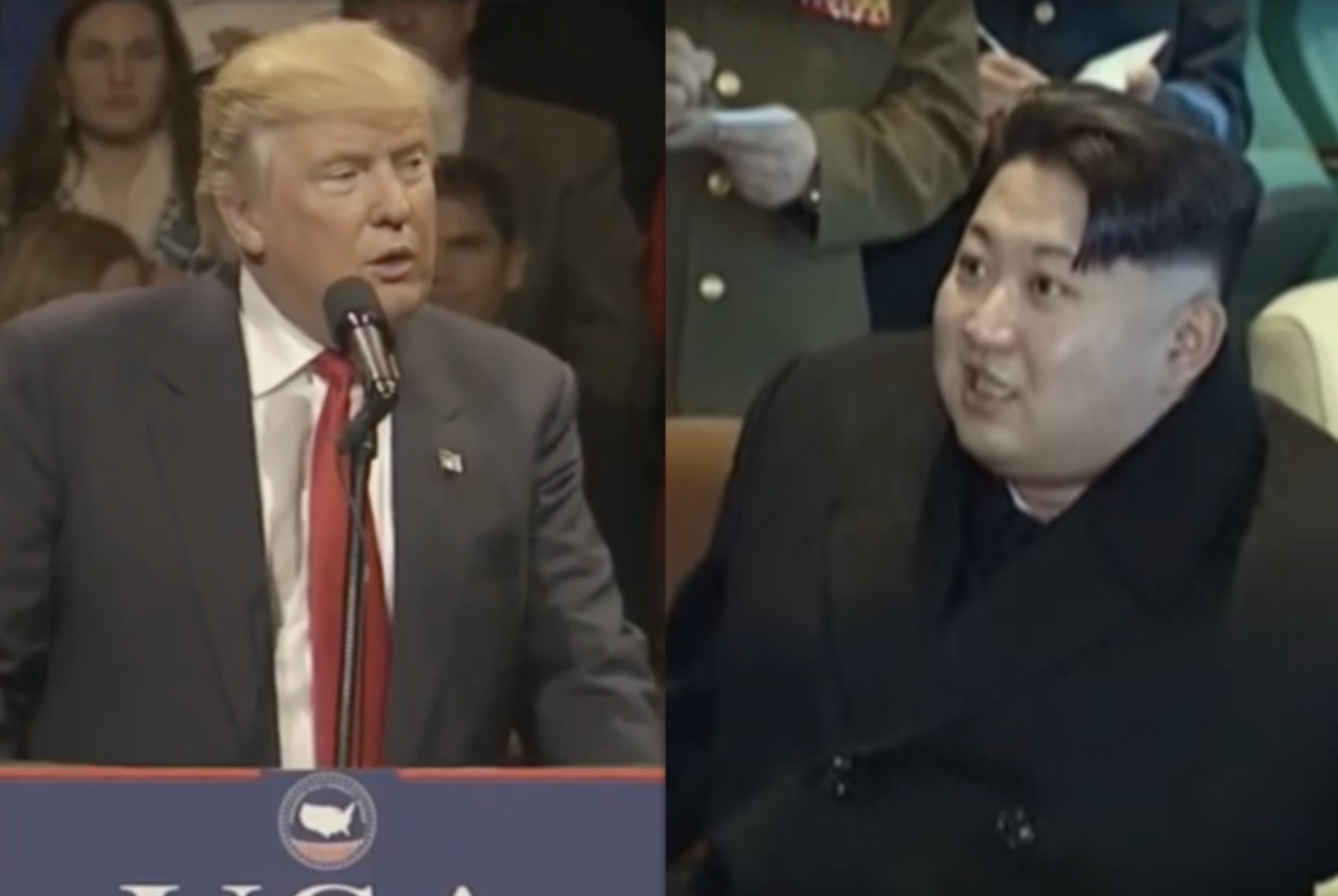 Apparently, if things go well during the denuclearization summit in Singapore, President Trump might invite Kim Jong Un to play a round of golf with him at Mar-a-Lago.

A report from Bloomberg says that Trump has spoken to advisers and said that he might let the North Korean dictator visit him at his private club. This will depend on how much progress is made during next week’s talks, but if this follow-up summit in Florida actually happens, officials have told reporters that Trump has talked about golfing with Kim.

“I think that would be phenomenal—I think it would be a huge foreign policy win if President Trump got Kim Jong Un on a golf course, especially if he did it at Mar-a-Lago,” former Fox News host and Trump pal Eric Bolling said to The Daily Beast. “I think Trump would be seen as a larger-than-life, superpower president over the North Korean troublemaker. And a lot of business gets done on the golf course… I would love to see that match happen.”

Denuclearization talks with North Korea are still on rocky terrain since Trump recently cancelled his summit with Kim before opening it back up again. North Korea has threatened to pull out of the summit in the past as well, plus they’ve said that their nuclear weapons are non-negotiable.