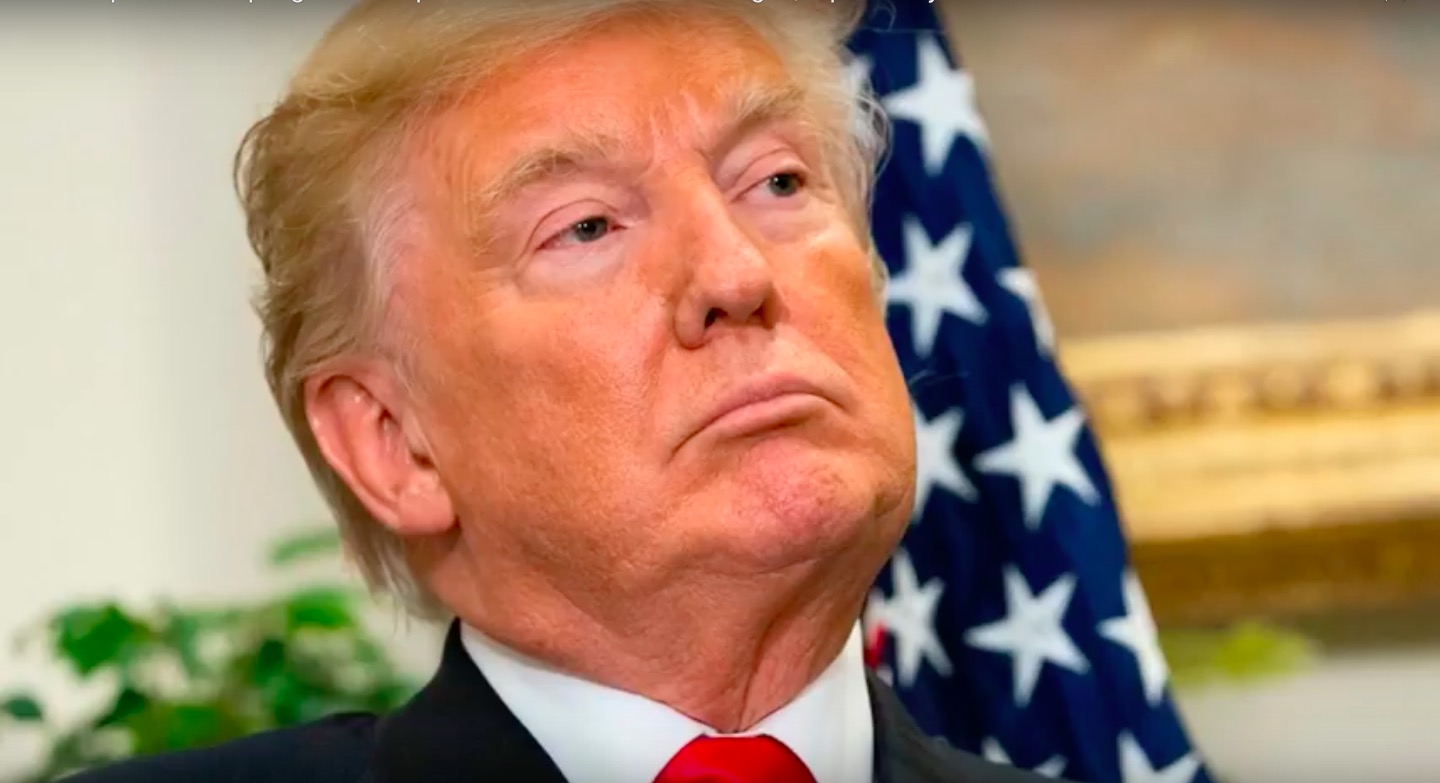 After a week of relative silence on Twitter, Trump blasted out some morning posts Friday morning, amidst the fever-pitch anticipation of the release of the Nunes memo, which purports to show political bias at top levels of the FBI.

“Leadership and Investigators of the FBI and the Justice Department have politicized the sacred investigative process in favor of Democrats and against Republicans,” Trump tweeted, before adding: “Rank & File are great people!”

The top Leadership and Investigators of the FBI and the Justice Department have politicized the sacred investigative process in favor of Democrats and against Republicans – something which would have been unthinkable just a short time ago. Rank & File are great people!

It is rarely hard to decipher Trump’s messaging, and this time is no different: Republicans have labored recently to make clear — as they amp up their attacks on the “deep state” — that there is a distinction between the FBI’s leadership, which is anti-Trump and deeply corrupt like never before, and its rank-and-file, which is patriotic and hard-working.

Trump added in a second tweet a quote from Tom Fitton, president of the conservative Judicial Watch, alleging Hillary Clinton tried “to hide” their funding of the dossier which allowed the Obama administration “to spy on the Trump Team”:

“You had Hillary Clinton and the Democratic Party try to hide the fact that they gave money to GPS Fusion to create a Dossier which was used by their allies in the Obama Administration to convince a Court misleadingly, by all accounts, to spy on the Trump Team.” Tom Fitton, JW

The controversial Nunes memo is expected to be approved for release by the president today, in what promises to be a Friday full of hellish news dumps, hot takes, and bitter cable news battles. Happy Memo Day!