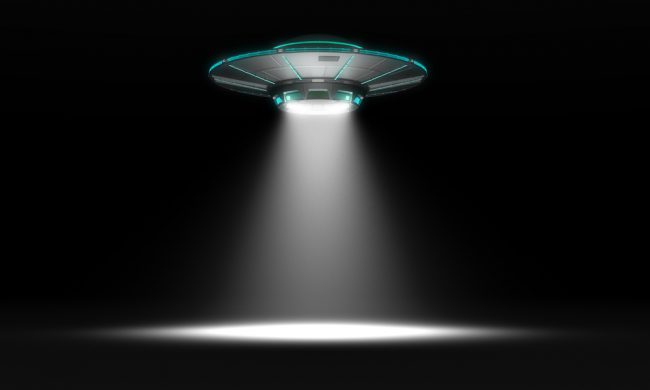 In February, Donald Trump announced the establishment of the Victims Of Immigration Crime Engagement office. It’s not going well.

To be fair, it’s not going well for Trump and his White House, but for pranksters and #resist-ers, it’s going great. See, the VOICE hotline is being trolled by people calling to complain about aliens of the universal kind, not the illegal immigrant variety, according to the Independent.

When the initiative was first announced, it was criticized for being discriminatory and drew comparisons to the Nazis’ tactic of setting aside newspaper space to list crimes committed by Jews. Then again, a similar approach was employed by Breitbart’s “black crime” section, and look at where Steve Bannon ended up.

The Immigration and Customs Enforcement website says pretty clearly that the hotline is for anyone “impacted by crimes committed by removable criminal aliens.” ICE did not specify alien type!

To spread the word about the hotline spamming, activists used the hashtag #AlienDay, which was already being used by fans of the Alien movie series for other reasons yesterday.

Trump’s illegal alien hotline being bombarded by callers reporting space aliens is the feel-good story of the week. Thank you #alienday

@AlexanderMcCoy4 Make every day #alienday until this hotline does its job and folds.

855-48-VOICE The illegal alien crime reporting line, just called to report cow abductions by flying saucers. They hung up on me. #AlienDay

You know how everyone jokes that Trump’s proposed border wall won’t keep out, you know, planes? None of us ever even thought of UFOs.