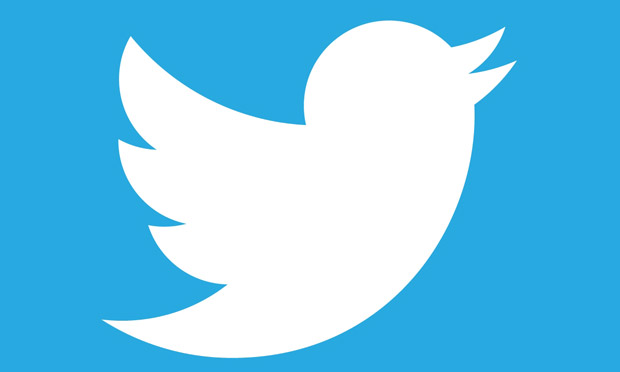 Twitter will no longer allow any advertising from Russia Today (RT) and Sputnik after determining that both media agencies were involved with the Russian government’s effort to interfere with the 2016 presidential election.

The social media platform released a statement saying that their internal investigation matched various U.S. intelligence committee findings on foreign election meddling. While RT and Sputnik will still be able to share their content, Twitter’s decision means that their advertisements will be pulled off the platform.

U.S. intelligence community named RT and Sputnik as implementing state-sponsored Russian efforts to interfere with and disrupt the 2016 Presidential election, which is not something we want on Twitter. This decision is restricted to these two entities based our internal investigation of their behavior as well as their inclusion in the January 2017 DNI report.

Twitter also said it would take the projected $1.9 million they earned from RT global advertising and donate it towards research on how Twitter impacts elections. This research will gravitate around “malicious automation and misinformation, with an initial focus on elections and automation.”

RT reacted to the news with a post from deputy editor-in-chief Kirill Karnovich-Valua, who insisted that the state-sponsored outlet “has never been involved in any illegal activity online, and that it never pursued an agenda of influencing the U.S. election through any platforms, including Twitter.”

RT editor-in-chief Margarita Simonyan had this to say: