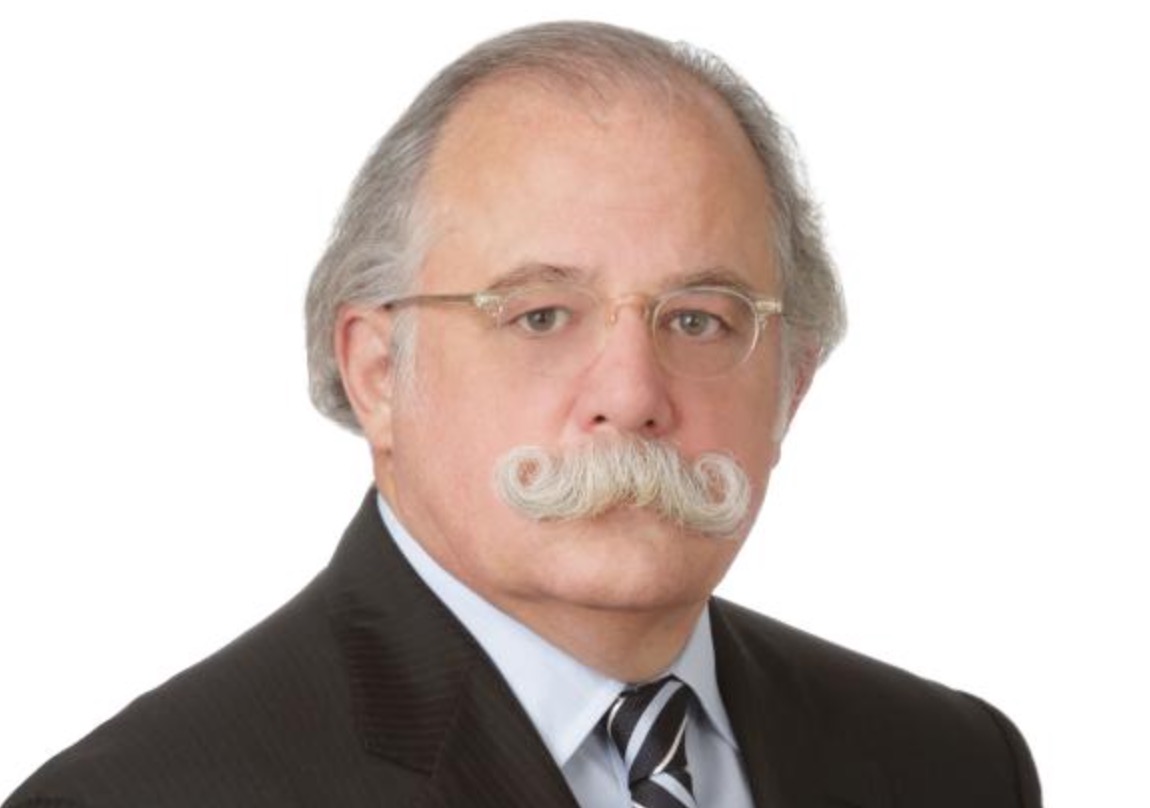 Ty Cobb became the latest major figure to leave the White House today, so naturally, the Twitterverse had plenty of things to say about what this means for the Trump Administration.

The top lawyer is stepping down from the president’s legal team and being replaced by Emmet T. Flood. Since Cobb urged Trump to give Robert Mueller an interview and Flood is expected to recommend a more confrontational approach to the special counsel investigation, the development is likely to prompt a significant shift in the White House’s legal strategy.

Of course, since Cobb is known for his very prominent mustache, there were a lot of people who said that the White House’s biggest loss was in facial hair:

Now Cobb is freed up to do Quaker Oats and Diabetes commercials. https://t.co/1Wr0Wpe86n

Breaking: Trump's lawyer, Ty Cobb, is retiring to focus more on being the Duke of Weselton. pic.twitter.com/JsDbu7X5rX

Ty Cobb's mustache belongs in the Hall of Fame.

If you want a more serious takeaway, a lot of other Twitter users are digging up one of Trump’s tweets calling “fake news” on old reports that Cobb could be on his way out in the foreseeable future. Their reaction: the “fake news” ain’t so fake after all.

Flashback to March 11, when Trump attacked @maggieNYT & @nytmike on twitter for reporting that Trump was considering hiring Emmet Flood. The president called it a "false story." It turned out to be true.

Two of three Trump lawyers he praised in March now out. https://t.co/kfBzBHjZce

Less than 2 months later, only 1 of these 3 lawyers is still on POTUS's legal team https://t.co/oHiKkCvtHQ