Twitter Reacts to Trump, Biden Challenging Each Other to a Fight: ‘2020 Is Going to be Lit’

Twitter Reacts to Trump, Biden Challenging Each Other to a Fight: ‘2020 Is Going to be Lit’ 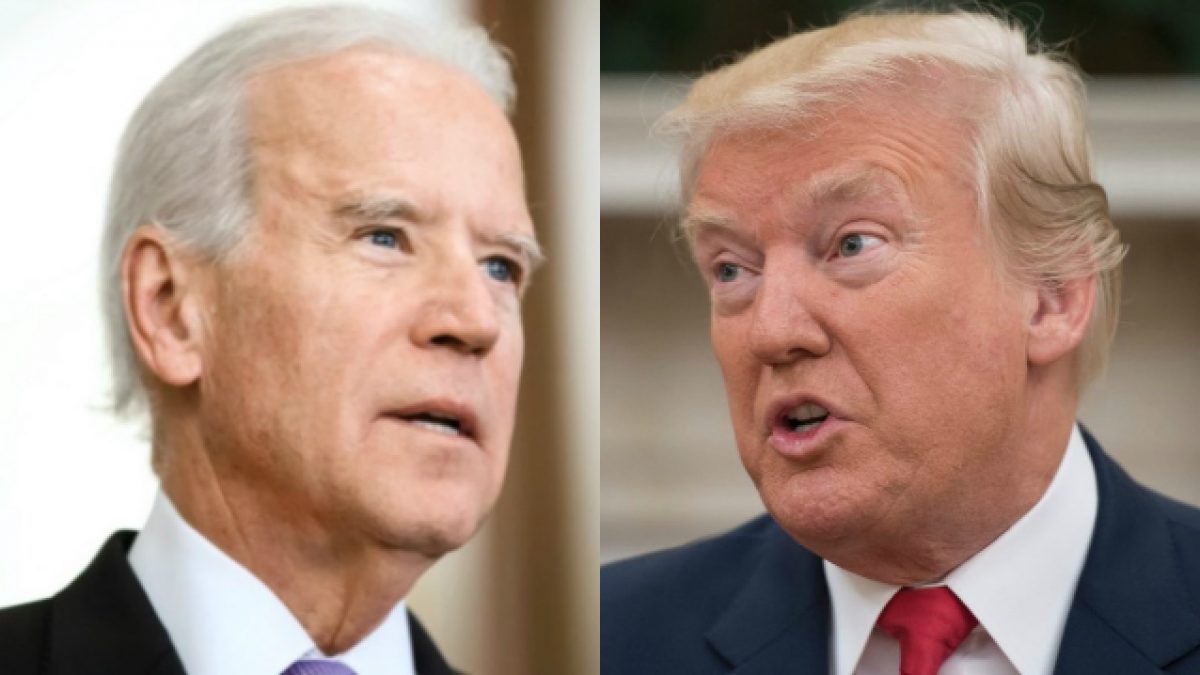 The Twitterverse is collectively shaking its head about the very notion that President Donald Trump and Joe Biden are about to throw down.

A couple days ago, the former vice president gave a speech in Miami where he brought back a blast from the past and said he would “beat the hell out” of Trump if he heard him disrespect women in his younger days. Today, Trump responded by getting on Twitter, calling Biden “mentally and physically” weak, and saying he’d “go down fast and hard, crying all the way.”

Of course, the Internet is watching all of this, so everyone is grabbing their popcorn, placing their bets…or just wondering when we all died and went to hell.

A preview of the Trump/Biden fight. pic.twitter.com/7TGqpJez69

Joe threatens you? You threaten the women you sleep with.

The President of the United States, at 6:19 am. https://t.co/FsCf3SDWxQ

Can we all agree we don’t want to see two overweight men in their 70s throwing down? https://t.co/9syub93JuJ

This is what Lincoln meant by “Better Angels.” https://t.co/M8VbphUrGp

Joe Biden is 75 years old. Donald Trump is 71. They aren’t going to fight each other. This is stupid.

Having said this, I would watch the hell out of a video of a Trump-Biden fight made by those crazy Taiwanese animator guys. https://t.co/AgM7fvQGpa

I would totally pay-per-view this https://t.co/UA7ZemnOTc

I, too, wake up at 6 in the morning and think about fighting Joe Biden https://t.co/sBxCSWejQV

Obviously they should fight for real but, in addition, I propose they wear bikinis for it. https://t.co/FnRpeC9evK