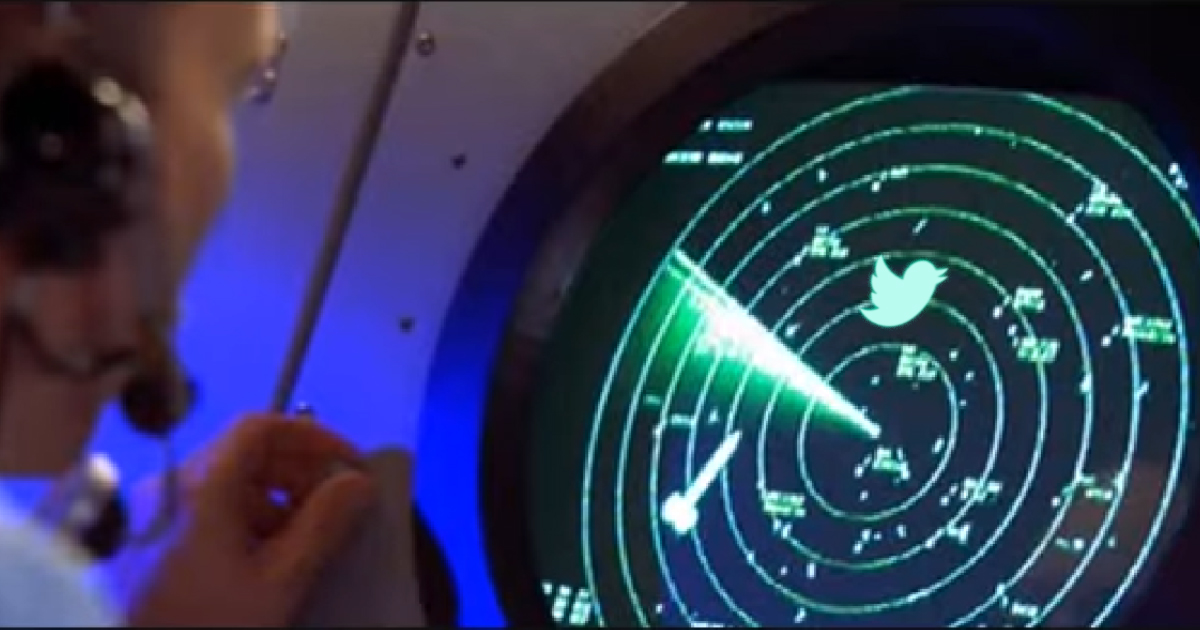 National Enquirer publisher David Pecker has been granted immunity by the feds after he corroborated former Trump lawyer Michael Cohen‘s accounts of hush money payments during the 2016 election.

Now, this would be big news on its own, but what makes it bigger news is that “pecker” is a euphemism for penis.

Here’s just a small sample of the avalanche of dick jokes the world was treated to today because of this Pecker news:

“Mr. Pecker does not appreciate all the childish jokes about his name.” – AMI spokesperson Fanny Goblincock

I guess you could say Trump failed to wrap Pecker up.

Trump has a problem with Pecker. https://t.co/VFg84twgoc

Last time I saw a Pecker flip this hard was a pool party at Brett Ratner’s FOLKS https://t.co/gsrIjfTJDV

Overheard at the WH: The Pecker got immunity – juvenile jokes involving contraceptives will commence.

I can think of nothing more poetic than Trump’s downfall being a guy named Pecker. pic.twitter.com/0n2Xx9eEhJ

Welp, I guess Trump has two little peckers to deal with now.

“Holy Shit, I Thought David Pecker Would Be the Last One to Turn”: Trump’s National Enquirer Allies Are the Latest to Defect #ThursdayThoughts https://t.co/5cB3QHJXKx pic.twitter.com/bh6ol7c6nz

‘That Pecker will be my undoing’- Donald Trump

Who would have ever thought anyone would be screwed by Pecker?

I love that Trump’s Pecker isn’t working for him.

A guy named “Pecker” being the key to the case against Trump is just a hack, on the nose re-write of having a secret source called “Deep Throat.”

(And before you ask: Yes, this reporter does receive her fair share of similar jokes.)