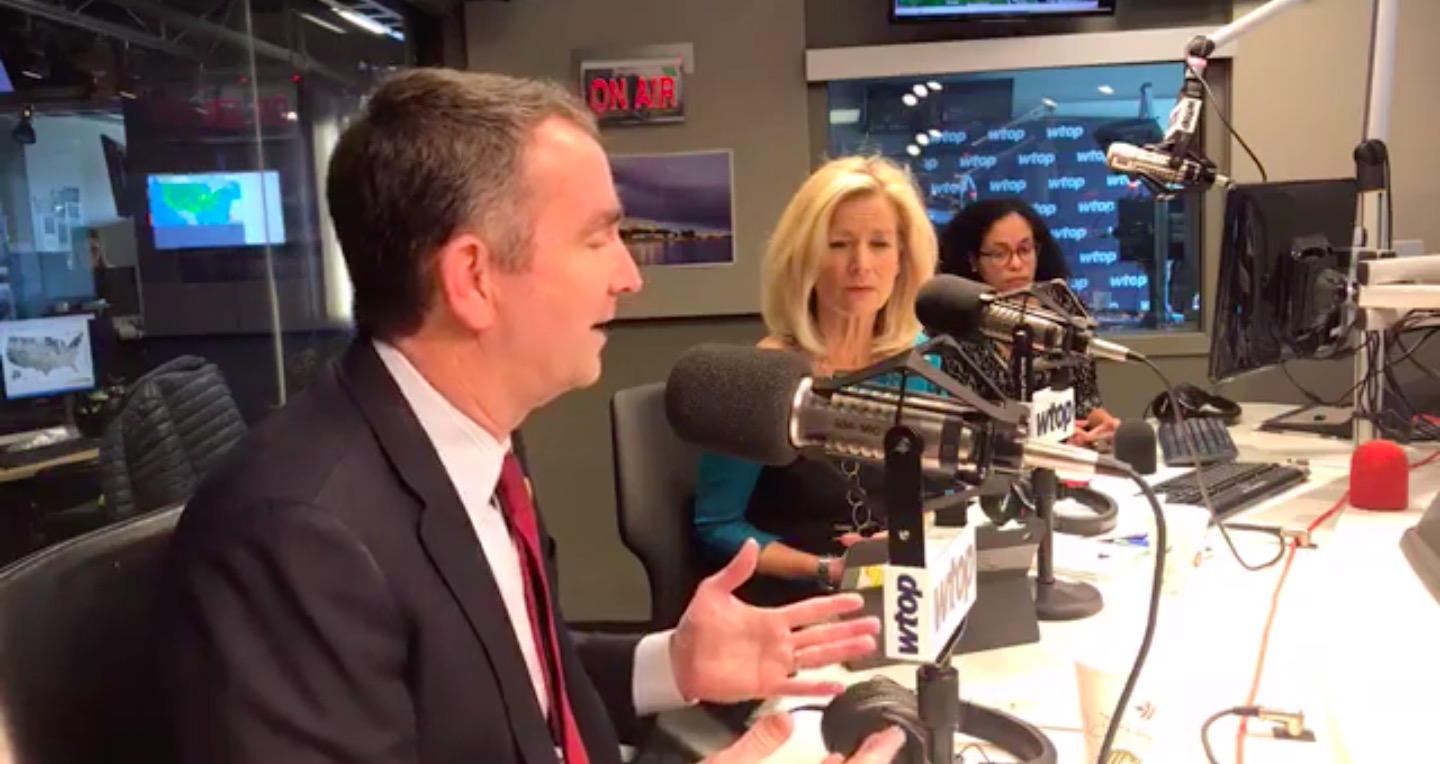 The internet was shocked and dismayed after seeing Virginia Governor Ralph Northam (D) being for allowing letting newborns die if the family chooses in certain circumstances.

His comments on Wednesday did not go over well with conservatives and pro-life activists:

“A discussion would ensue between the physicians and the mother.”

About what, exactly? We’re talking about a living infant here. https://t.co/7IFvCZZh2S

Am I hearing this right? Common sense would dictate that the Governor of Virginia is not trying to legalize infanticide.

But my own lying ears suggest otherwise. https://t.co/EQebSgm1Fb

This is DISGUSTING. For someone like the Governor who’s literally a pediatric neurologist, that’s FAR WORSE. https://t.co/aQwYqy1xPf

I never thought I would see the day America had government officials who openly support legal infanticide. https://t.co/VzM4FPO7QT

The American people do not deserve the care of a benevolent God if they embrace this position. This is pure child sacrifice to Molech. https://t.co/8DdJ3aXcvq

OK, for those saying @GovernorVA is being misinterpreted: take the ambiguity away. A woman is about to give birth. Nothing wrong with the fetus. Suddenly she say, “I can’t do this. I want an abortion now. Mentally I can’t handle a child.” Should this be legal? Do the abortion? https://t.co/gRBsIIhBzw

Others pounced on conservatives’ remarks on Northam’s statement, saying that’s not really what he said:

Northam is clear in his comments that he is discussing a situation in which an infant is born but unable to survive and parents and physicians together decide whether to continue or remove life-preserving efforts. Which is not at all what the right is claiming he said. https://t.co/EME0nWJuQ0

Movement conservative whipping up outrage with lies? That can’t be…

I think @GovernorVA fumbled his words a bit, because he’s discussing something else, i.e., when to terminate life support for neonates with terminal health conditions (he gives the example of “deformities”). That isn’t addressed by VA House Bill No. 2491.

"The governor's comments were limited to the actions physicians would take in the event that a woman [facing nonviable pregnancy or severe fetal abnormalities] went into labor." pic.twitter.com/7FHeRbkobF