Washington Post Editorial Board Calls for Ralph Northam to Resign

Washington Post Editorial Board Calls for Virginia Governor to Resign: ‘Mr. Northam’s Time Is Up’ 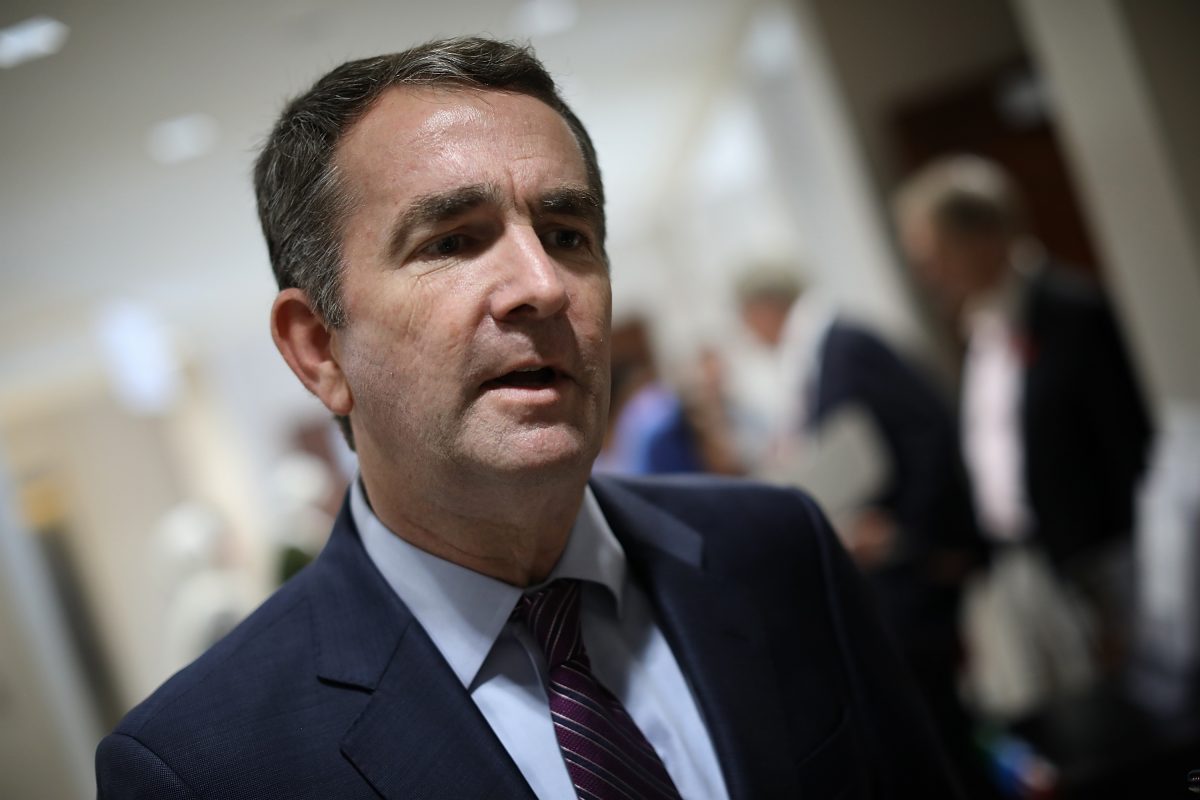 The Washington Post’s editorial board called for Virginia Governor Ralph Northam (D) to resign in a new post on Wednesday. They cited the picture in his medical school yearbook and “the self-inflicted, racially callous and clueless mess” he made after the picture was revealed.

“GOV. RALPH NORTHAM (D) can no longer effectively serve the people of Virginia who elected him,” the board wrote. “His shifting and credulity-shredding explanations for the racist photograph on his medical school yearbook page, and the silence into which he then succumbed for days — after initially promising to do “the hard work” of atonement and apology to restore his standing with Virginians — is simply too much.”

While it was one thing to at first admit to being in the photo, then later deny it, the board said he did not help his case after admitting to wearing blackface at a different event:

Having initially admitted and apologized for appearing in the offensive photo, which showed one person in blackface and another in Ku Klux Klan garb — Mr. Northam performed a head-spinning pivot a day later and denied being either person in that image. His about-face was undercut by simultaneous revelations and acknowledgments — that he wore shoe polish on his face for a dance contest after medical school; that “Coonman” was among his nicknames in college.

Facts do matter, and the ones surrounding the Northam fiasco remain unsettled and unanswered. First and foremost among the questions they raise: How could he possibly have admitted to something as damning as appearing in the photo if he was certain he wasn’t one of the people in it? How did that photo wind up on his page if he didn’t furnish it to the yearbook editors? What do the governor’s now-you-see-it-now-you-don’t statements say about his judgment?

“The explanations Mr. Northam has proffered are vague and unconvincing. Virginians deserve better. Mr. Northam’s time is up,” the board added.

While the other top Virginia leaders do have their own problems, the board said that’s not a reason for Northam to stay in office: “In the case of Mr. Northam, the circumstances are decisive; what’s done cannot be undone. He must go.”

Image above via Getty Images