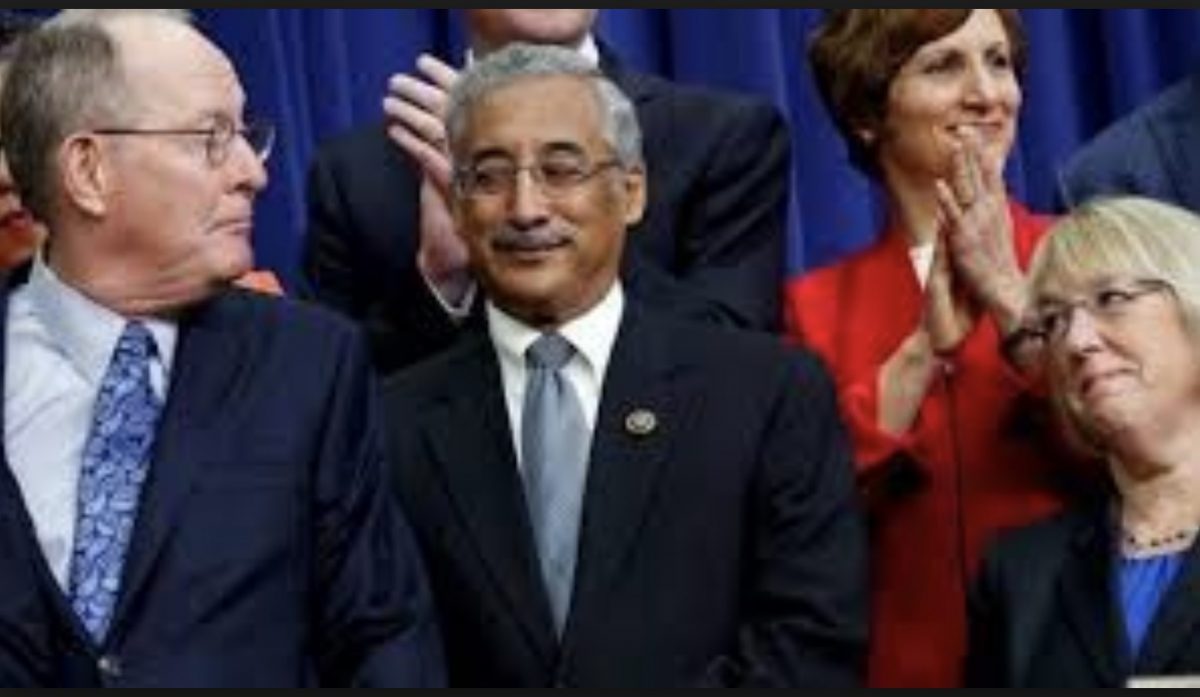 Rep. Bobby Scott (D-VA) knew of the sexual allegations made against Virginia Lt. Governor Justin Fairfax (D) more than a year ago, according to a new ABC News report published on Wednesday.

And according to the report, which was based on accounts of Scott’s aides, the Congressman learned about the accusations of sexual misconduct from the accuser herself.

“In late December 2017 and early January 2018, aides to Scott said he learned that it was Tyson herself who was involved in a ‘MeToo allegation, concerning Fairfax. She also informed him that she had already told the Washington Post about an alleged incident involving Fairfax and that she had given the Post Congressman Scott’s name as a character witness.”

Fairfax has denied the veracity of the allegations made by Tyson.

Scott issued a statement to ABC responding to the contents of the report noting, “Vanessa has always been forthright and matter of fact with me about all things and was no different in regards to this incident.”

The statement continued on: “I trust her beyond measure and know how this incident haunted and traumatized her because she told me so and because I know her well and could hear the anguish in her voice. She sounded resigned, yet disgusted, frustrated, and infuriated in a way that I can sadly recognize from personal experience.”