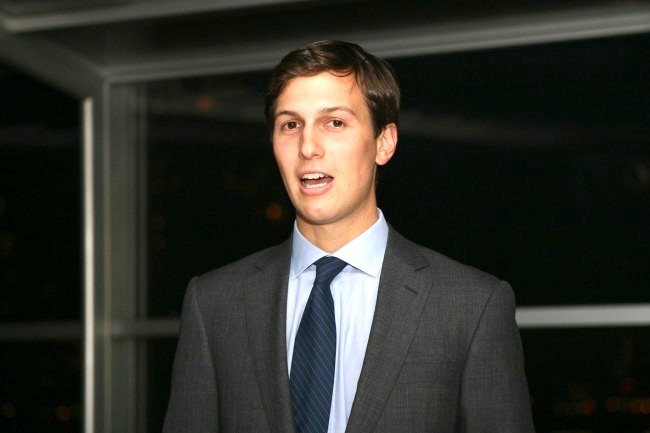 It’s pretty safe to say that Jared Kushner has never been very qualified for any real job he’s held in his life. As the scion of a prosperous real estate dynasty, he inherited his wealth and connections, and as son-in-law to the President of the United States, he now bestrides the “Office of American Innovation,” which was rightly derided by critics as a clear case of nepotism.

It’s also fair to say that he wasn’t exactly a media visionary when he purchased the storied New York Observer back in 2006. That being said, a recent Washington Post Op-Ed, by former Editor-in-Chief Elizabeth Spiers criticizing his stewardship of the paper, carried more than a whiff of being a political hit piece. Framed as a supposed insider account, the article reads more like a disgruntled employee still annoyed that she could not convince the boss to dump more money into the paper.

He viewed investments in terms of opportunity costs. “Why should I put more money into the Observer when I could invest in a software company?” he would say. This is a legitimate question for any returns-driven investor. But news media doesn’t scale like software. You need people to produce content, at least until artificial intelligence becomes more sophisticated and sensitive sources are willing to trust a bot.

Now, as any smart venture capitalist knows, initial losses in the short term are required to grow R&D and scale in the longterm. But it’s not as cut and dry as Ms. Spiers would suggest. While some like Jeff Bezos have found success with The Washington Post, other’s like Facebook’s Chris Hughes ultimately walked away with millions of dollars in losses.

Spiers critique of Kushner’s leadership would have carried more weight if she focused more of her argument on data and examples. Instead, much ink was devoted to attacking Kushner personally and broadly disparaging his business acumen.

I don’t even know how to quantify Kushner’s expertise, anyway. Yes, he ran the company — which he inherited, not uncommon in New York’s dynastic, insular real estate world. But he was sure he had the goods. When I worked for him, I didn’t think he had a realistic view of his own capabilities since, like his father-in-law, he seemed to view his wealth and its concomitant accoutrements as rewards for his personal success in business, and not something he would have had in any case. To me, he appeared to view his position and net worth as the products of an essentially meritocratic process.

Maybe this is all true, but it’s not really relevant to any specific issue Spiers identified in her article. It’s also worth noting that, with his presidential appointment, the market for Kushner hit pieces in any form has never been hotter.

Kushner’s record at the paper is also far from a disaster. Last year it ended its print edition to focus exclusively on digital, which history will probably rule a smart move. During a CNN interview with Brian Stelter, current Editor-in-Chief Ken Kurson said that digital readership had multiplied seven fold.

It’s fair to say that Kushner really isn’t qualified to helm a paper like the Observer, but at the end of the day, he bought it, and you can’t fault him for trying to find ways to increase output and cut costs. It’s the approach any sensible businessperson would take. Maybe too, Kushner’s isn’t qualified to head his new White House office, but the personal disagreements of one former executive does not constitute that case.