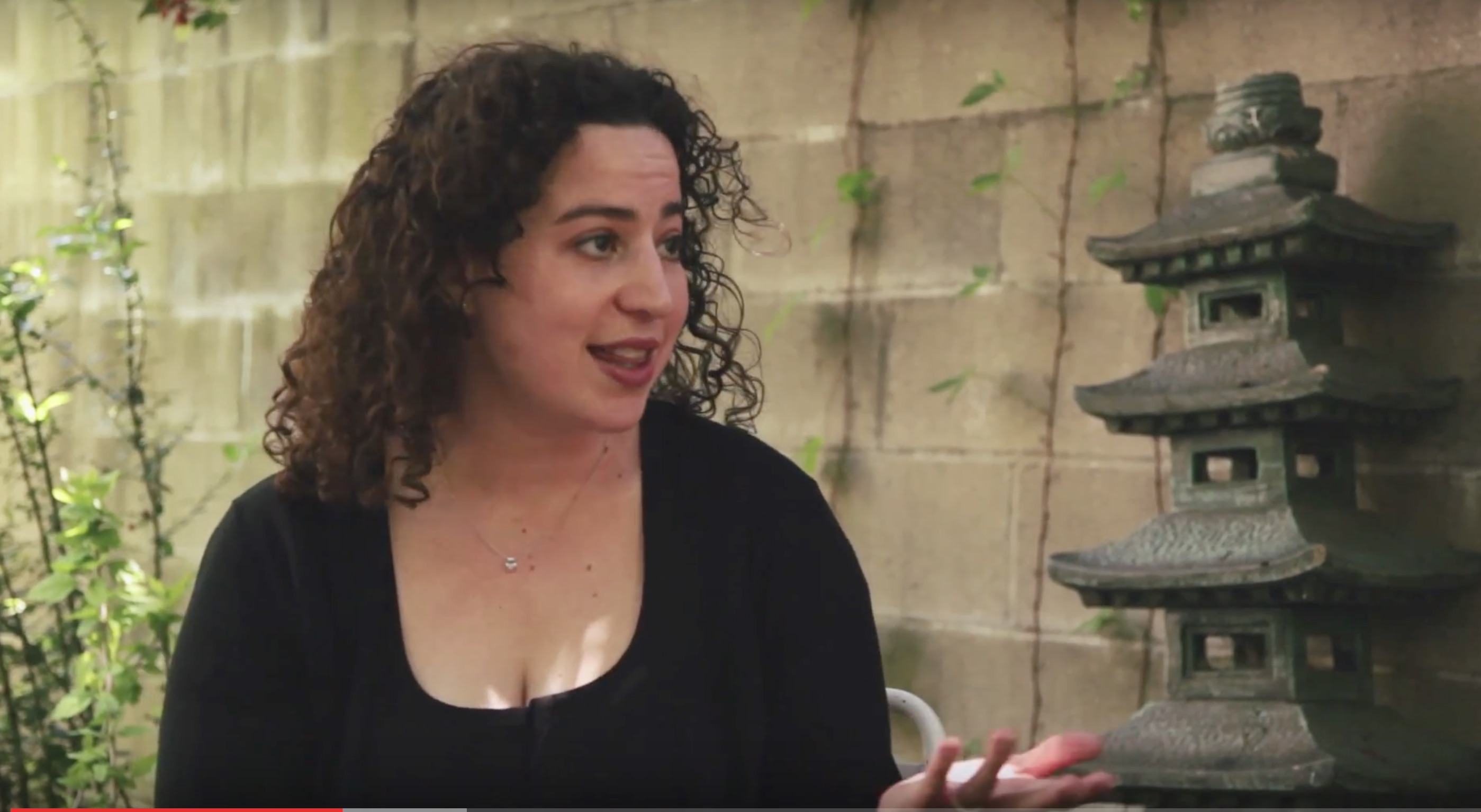 Abortion is a sensitive, multi-layered subject no matter what your position is just like it has for decades. The ongoing battle between the pro-life and pro-choice crowds is bitter and the conversation keeps shifting. For example, although many in the pro-life camp would like to see abortion outlawed altogether, much of their focus is banning late-term abortions to protect babies that can live outside of the womb in the final months of a pregnancy. Of course, many in the pro-choice camp object to such a ban.

On Wednesday night, I came across this post from The Washington Free Beacon. It’s a writeup of a video that was posted on YouTube on July 25 from actor James Franco and his friend/a philosophy professor Eliot Michaelson as part of their online series Philosophy Time, where they sit down with guests to talk philosophically on certain topics.

In this particular installment, Franco and Michaelson sat down with Princeton philosophy professor Liz Harman, who not only came on to talk about abortion but to defend early-stage abortions.

She started off by saying there’s nothing “morally bad” about having an early-stage abortion, which if you’re pro-choice makes sense.

“So, a lot of people think, ‘Well it’s permissible to have an abortion, but something bad happens when the fetus dies.’ And I think if a fetus hasn’t ever been conscious, it hasn’t ever had any experiences, and we aborted it at that stage actually nothing morally bad happens.”

So far, I’m still onboard with her logic. Essentially what she’s saying is that since the fetus has never had the human capacity to think that killing something that really didn’t even know its own existence is okay. You can agree or disagree with what she’s saying, but at least I can follow.

But here is when she starts losing me… as well as Franco and Michaelson.

“What I think is actually among early fetuses there are two very different kinds of beings. So, James, when you were an early fetus, and Eliot, when you were an early fetus, all of us I think we already did have moral status then. But we had moral status in virtue of our futures. And future of fact that we were beginnings stages of persons. But some early fetuses will die in early pregnancy due to abortion or miscarriage. And in my view that is a very different kind of entity. That’s something that doesn’t have a future as a person and it doesn’t have moral status.”

Harman’s definition of “moral status” in terms of abortion appears to be the societal value of that fetus when it develops and ultimately grows up as an adult. So she, Franco, and Michaelson as fetuses had “moral status” because they became successful college professors and actors in the future. That said, a fetus can be given “moral status” and still grow up to be a lowlife criminal and a fetus whose life was cut short would have become a doctor or the president.

The first question that comes to my mind though is, “Well, don’t the parents ultimately decide if a fetus has ‘moral status’ by letting it live or die?”

MICHAELSON: “Why would we think that what’s actually going to happen to a fetus in the future is going to make this big difference between having some moral status and not?”

FRANCO: “Can’t you only judge that in hindsight?”

Harman doesn’t exactly answer their questions, but she actually answers mine by saying the pregnant woman ends up deciding whether or not the fetus has “moral status.”

Then Franco asked this stumper of a question:

Watch her struggle with that one:

“So it’s not—my view isn’t that if you do abort, abortion is OK but if you don’t abort, abortion would have been wrong. But what it turns out is that it’s a contingent matter that you have moral status you actually have moral status but you might not have counted morally at all if you had been aborted. You would have existed but you just would have had this really very short existence in which you wouldn’t have mattered morally.”

This is the face you make when you try following her logic: 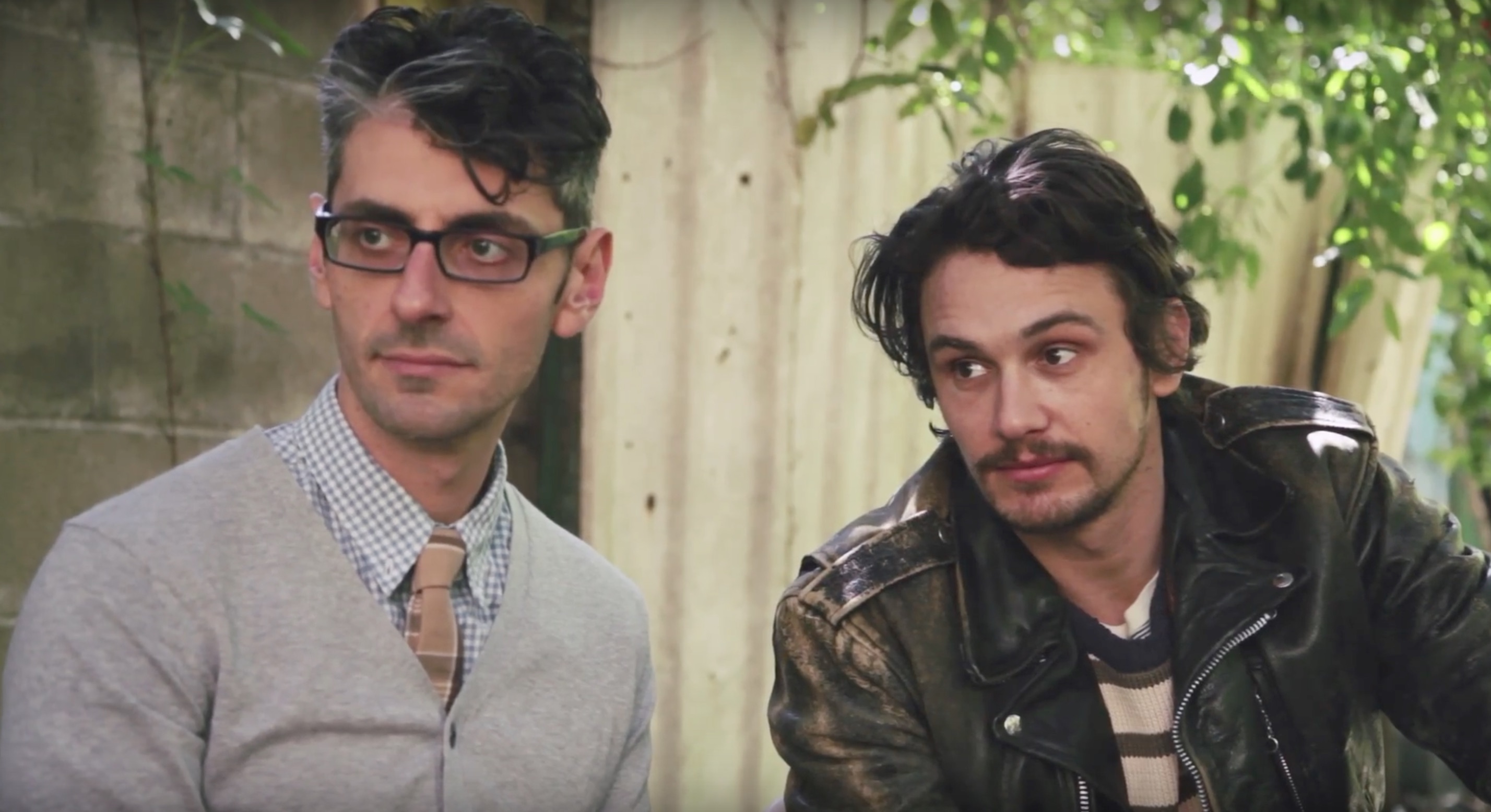 And this is the face you make when you realize how ridiculous this conversation is: 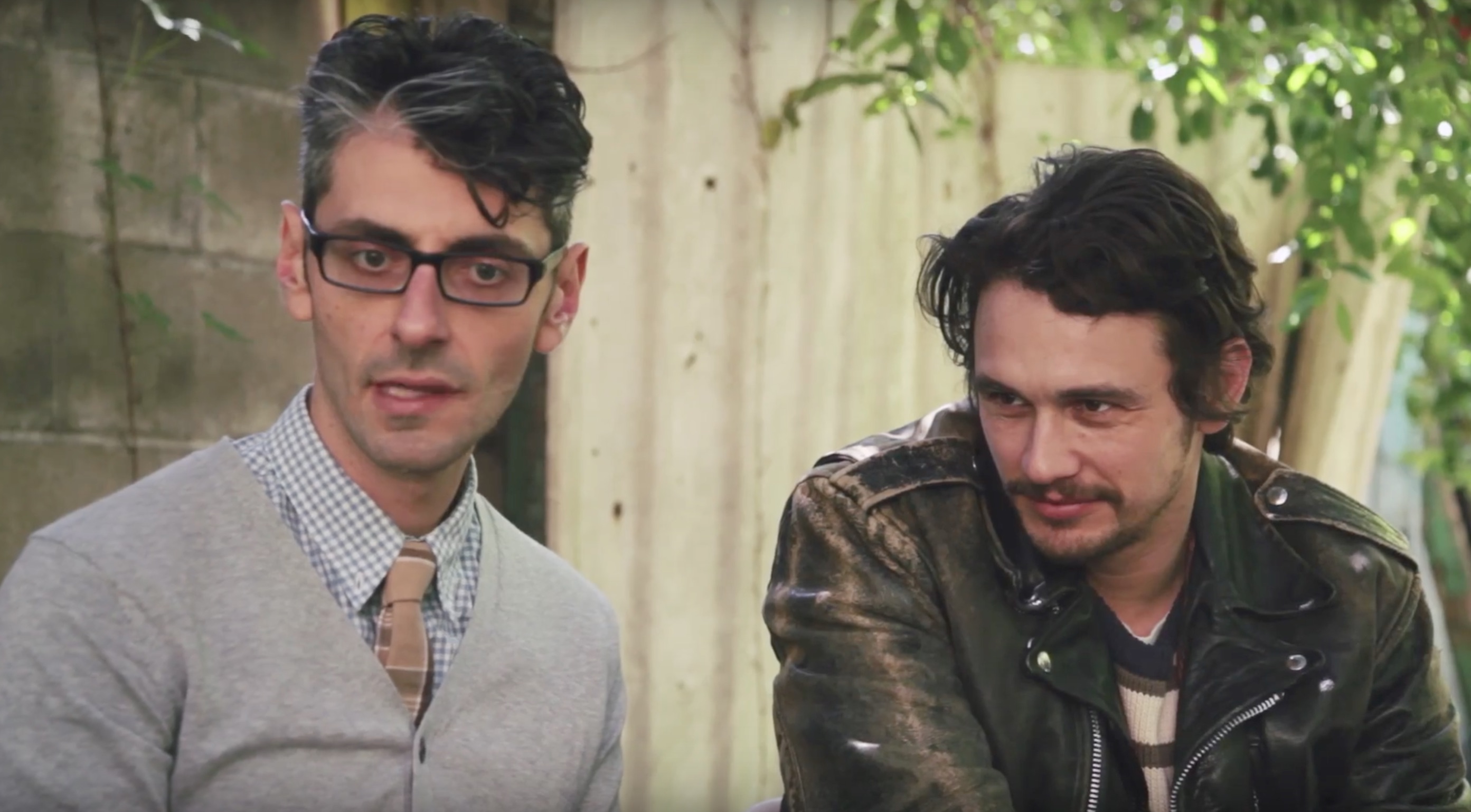 But not only is the topic of “moral status” completely insane, Harman then goes on to contradict herself!

“Another thing that you were bringing up was the idea that, in my view, in aborting we’re taking away the moral status that the fetus would have had moral status, but by aborting we take it away, and I think that’s the wrong way to look at it. I think the right way to look at it is that just given the current state of the fetus you know it’s not having any experiences. There’s nothing about its current state that would make it a member of the moral community. It’s derivative of its future that it gets to have moral status. So it’s really the future and endows moral status on it and if we allow it to have this future and then we’re allowing it to be the kind of thing that now would have moral status so in aborting it I don’t think you’re depriving it of something that it independently has.”

She literally told Franco and Michaelson just minutes ago, “If we know that a woman is planning to continue her pregnancy, then we have good reason to think that her fetus is something with moral status.” Now she’s saying if a woman decides to have an abortion, we shouldn’t think of it as her taking away the fetus’s “moral status.” So according to Harman, a woman can give a fetus moral status, but she can’t take it away because the fetus… never had it?

I think my brain is melting.

If you made it this far in this post, you may be asking yourself, “Why did I read this?”

My question for Harman is “Why did she try specifically justifying early stage abortions?”

Perhaps its because she herself needed to justify her support for early stage abortions. At least with the pro-life people, they’re consistent with their logic from conception to the birth: life is life and it ought to be protected. With Harman, she clearly needed to develop a personal rationale for terminating a pregnancy and she did so by creating this “moral status” nonsense.

Having an abortion is one of the most painful decisions a woman can make, but the argument that it’s not “morally bad” simply because you didn’t give the fetus any value in the form of “moral status” is completely illogical and totally bizarre. Harman would better serve the pro-choice community if she dropped this subject altogether and defend things that she can defend without sounding absurd.

Watch the clip above, via Philosophy Time.