‘What a Loss and What a Shock’: Twitter Reacts to the Passing of Bill Paxton

‘What a Loss and What a Shock’: Twitter Reacts to the Passing of Bill Paxton 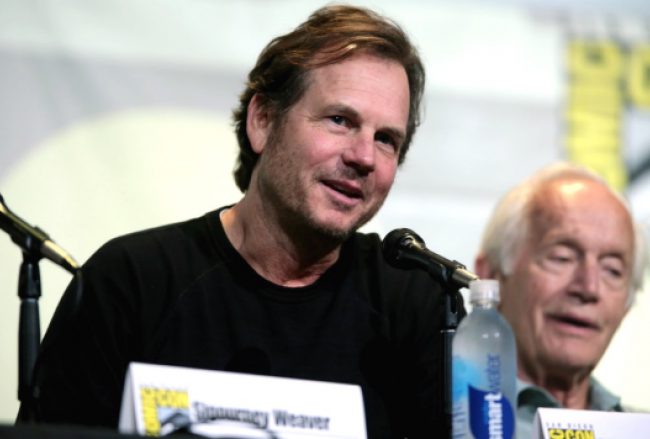 Emmy award-winning actor Bill Paxton died on Saturday, and the Twitterverse is responding to the news with an outpouring of sadness and feelings of loss.

Representatives from Paxton’s family confirmed the news in a statement, where they announced that the Titanic and Aliens star died due to complications during surgery. In response, celebrities and various media figures have taken to social media in order to mourn Paxton and reflect on his best film and TV roles.

So sad to hear about Bill Paxton. I spoke w/him at Cannes last year and he was so funny and charming. https://t.co/v1limEHR9e pic.twitter.com/K08B5rFx8M

Bill Paxton was just on @WTFpod with @marcmaron a couple of weeks ago. Seemed like a truly wonderful artist and man. https://t.co/yizI3Cd8pF https://t.co/VFjom519UC

I just realized how sad tonight’s in memoriam is going to be. We lost so many last year

I am so saddened by Bill Paxton’s passing. Had the pleasure of meeting him a few times in recent years and he was truly the loveliest guy.

What a lovely, warm and kind human. So sad to hear of Bill Paxton’s passing.

Once had the privilege of flying with him coast-to-coast. Modest, whipsmart, kind, funny. What a loss and what a shock #RIP https://t.co/LKCVy0Yl3X

The loss of #BillPaxton is beyond crushing. Once again, an icon, far too young, gone far too soon. ? Goodbye Private Hudson.

Devastated by the sudden loss of my close friend and one of the finest actors in the business, Bill Paxton. Renaissance man, raconteur and

uniquely American national treasure. His filmography speaks for itself. His friendship was a blessing. My love to Bunny, James and Lydia.