Why Does Google’s New ‘Fact-Check’ Feature Seem to Be Targeting Conservative Sites? 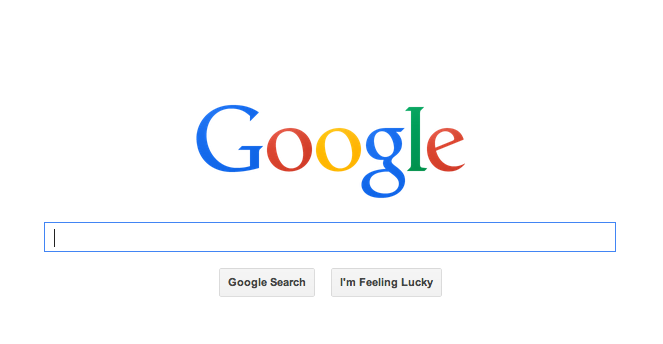 On Tuesday, the conservative site The Daily Caller made a bold claim, accusing Google of bias for a new feature they recently implemented.

In the age of “fake news,” many websites like Facebook and Twitter are attempting to fight the spread of false information, which is an admirable objective. Here’s the “solution” Google has come up with:

When searching individual websites that have a blatant political slant, two columns appear in a sidebar. One reads “Writes About” and the other reads “Reviews Claimed.” The first column is pretty self-explanatory, which is to point out the topics often covered on the site with links to recent articles. But the second column is essentially a fact-checking technique that shows links to other sites that refute or debunk articles written on the site you’re searching, often citing Snopes.com.

The Daily Caller believes Google is “almost exclusively” targeting conservative sites. And they have a legitimate case.

After reading The Daily Caller‘s accusation, I took it upon myself to fact-check their claim about Google’s own fact-checking.

Of the ten prominent conservative sites, five of them were scrutinized with the “Reviews Claimed” tab; The Daily Caller, The Daily Wire, The Federalist, Breitbart, and TheBlaze.

This is what a Google search of The Daily Caller looks like: 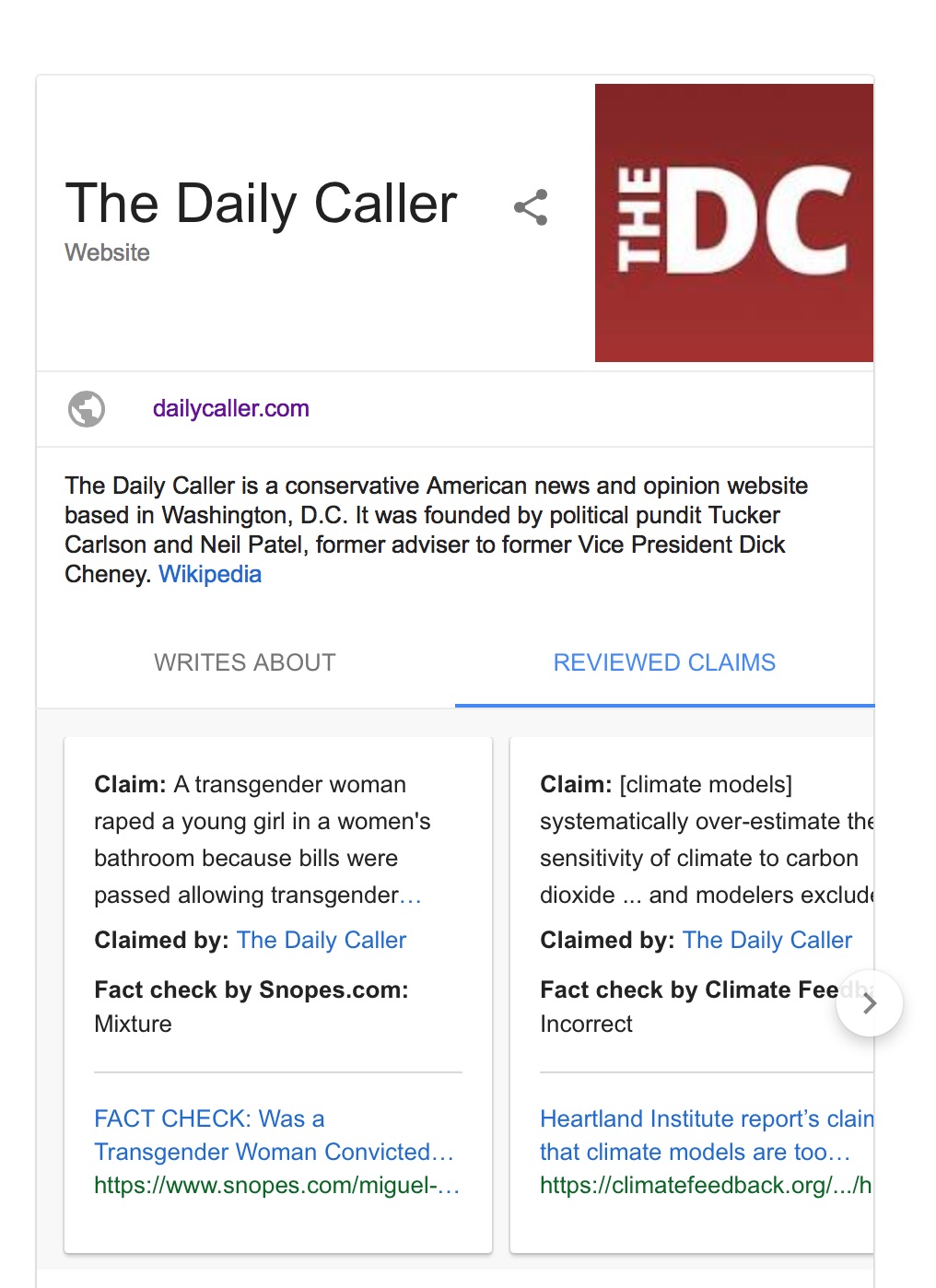 Of the eleven prominent liberal sites, only one had the fact-checking feature; Occupy Democrats. The rest only have the “topics they write about” tab.

Here is what a Google search for Daily Kos looks like: 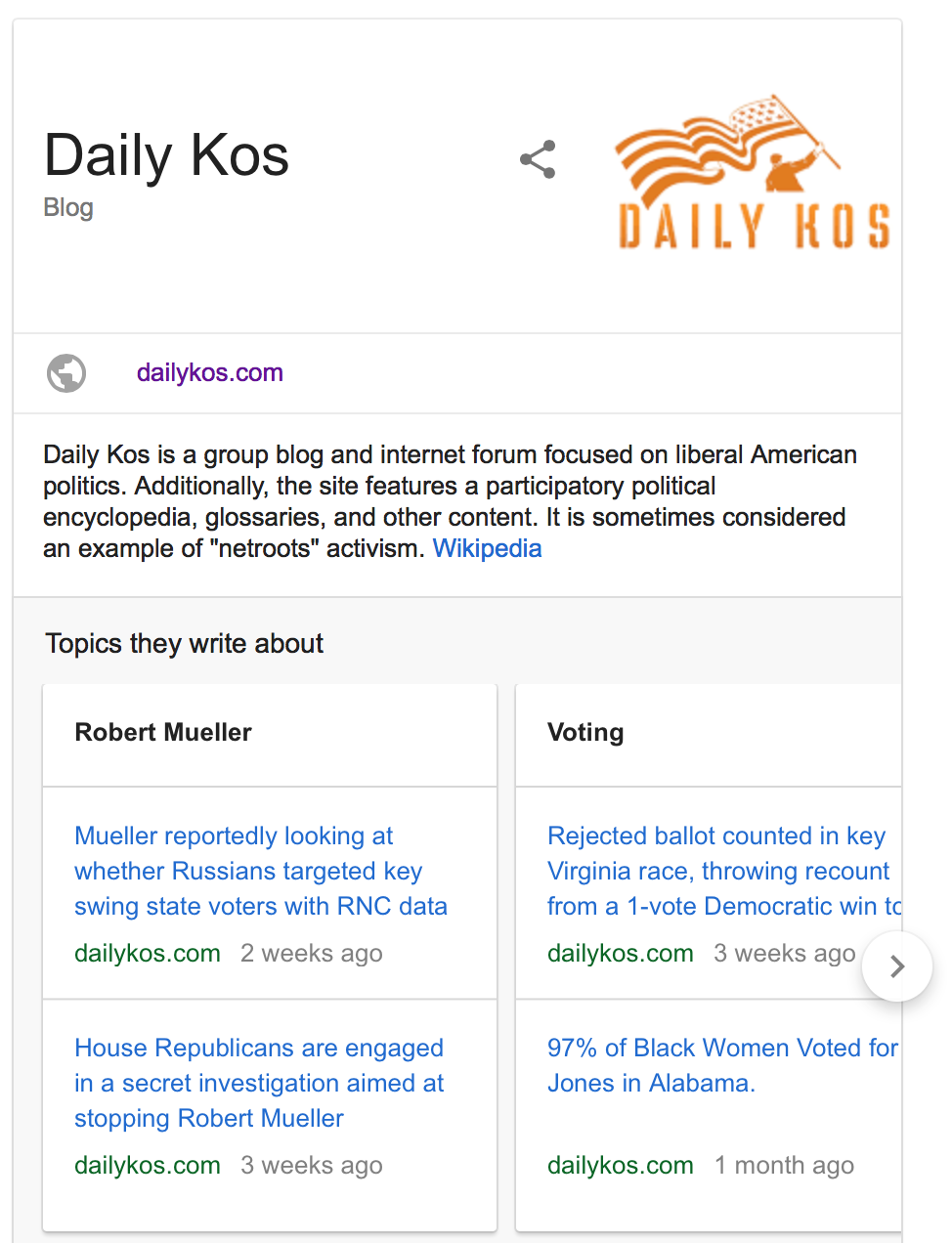 It’s worth noting that major mainstream media outlets like CNN, NBC, CBS, ABC, Fox News, The New York Times and The Washington Post aren’t vetted by this feature, but Google still has a lot of explaining to do.

Have conservative sites been guilty of spreading misinformation? Sure. But according to Google, liberal sites haven’t. Like when Slate reported that the Trump Organization’s private server was “communicating with Russia” during the election. Or when they falsely claimed that Kellyanne Conway suggested that men “don’t want their wives to work in the White House.” Those apparently passed Google’s smell test.

This is not a good look for Google, especially since their former employee James Damore is now suing the tech giant for alleged discrimination against white conservative men. This “fact-checking” episode could help his case in court.

Perhaps the search engine will blame some non-human “algorithm” for the seemingly blatant bias if they’re pressed on it, but if they’re going to fight “fake news,” which frankly is a bipartisan problem, they need to have bipartisan treatment of these sites.