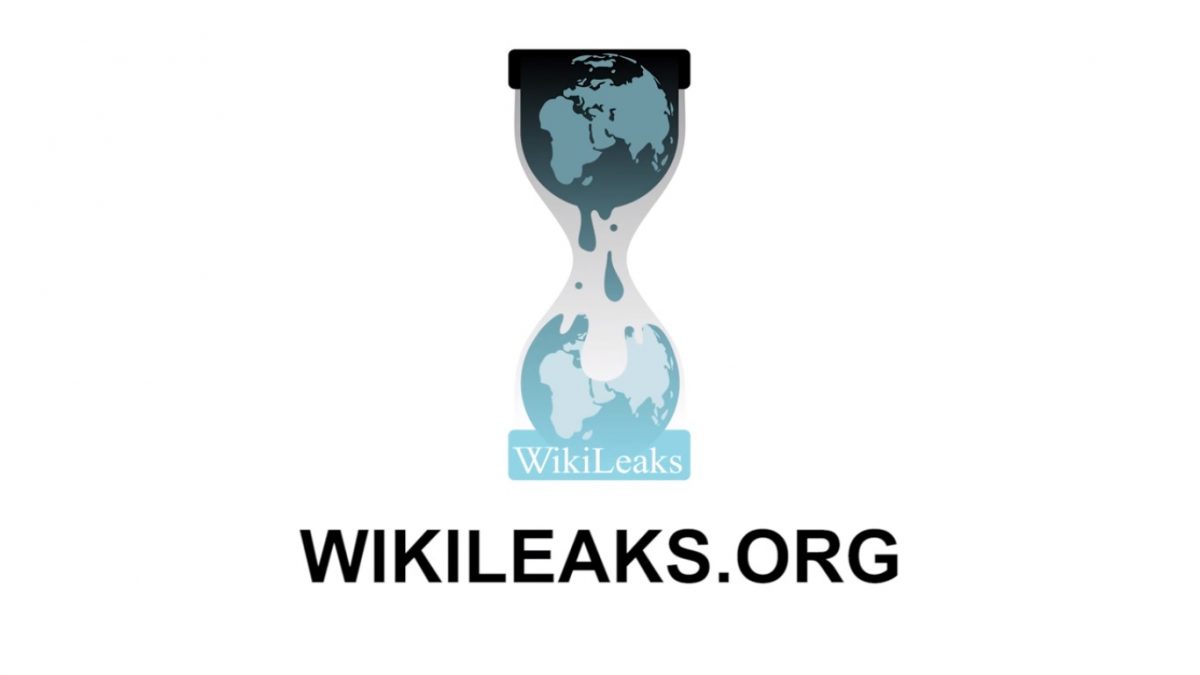 The international transparency group WikiLeaks defended America’s most famous far-right conspiracy theorist Alex Jones after a number of Infowars pages were taken down from major social media sites like YouTube, Facebook, and Spotify.

“The empire strikes back: Apple, Spotify, Facebook and Google/Youtube all purge Infowars/Alex Jones. Yes, Infowars has frequent nonsense, but also a state power critique. Which publisher in the world with millions of subscribers is next to be wiped out for cultural transgression?” WikiLeaks tweeted in response to the news.

The empire strikes back: Apple, Spotify, Facebook and Google/Youtube all purge Infowars/Alex Jones. Yes, Infowars has frequent nonsense, but also a state power critique. Which publisher in the world with millions of subscribers is next to be wiped out for cultural transgression? https://t.co/XAEQWr58hw

Infowars says it has been banned by Facebook for unspecified ‘hate speech’. Regardless of the facts in this case, the ability of Facebook to censor rivial publishers is a global anti-trust problem, which along with San Francisco cultural imperialism, reduces political diversity. https://t.co/xb5oY2JHzy

In reality, the social media giants were strongly pushed by the public and media critics to censor or remove content from Infowars due to the many radical and dangerous conspiracy theories pushes by Jones and his crew. These include claims that 9/11 was an inside job orchestrated by the US government, the Sandy Hook shooting was a false flag attack carried out to take away the gun rights of Americans, and — most recently — the Pizzagate conspiracy, which ultimately resulted in a gunman shooting up an innocent pizza restaurant in Washington, D.C.

YouTube, Facebook, Spotify, and Apple all dropped parts of Jones’ Infowars empire from their platforms after accusing the conspiracy site of violating their policies in regards to hate speech. YouTube was by far the biggest hit for Jones, who had around 2.4 million subscribers and earned over a billion views on the site.

Additionally, YouTube is arguably the leading website for far-right conspiracies to gain traction, so Jones losing his pages on the video sharing platform will mark a major loss for the pundit.