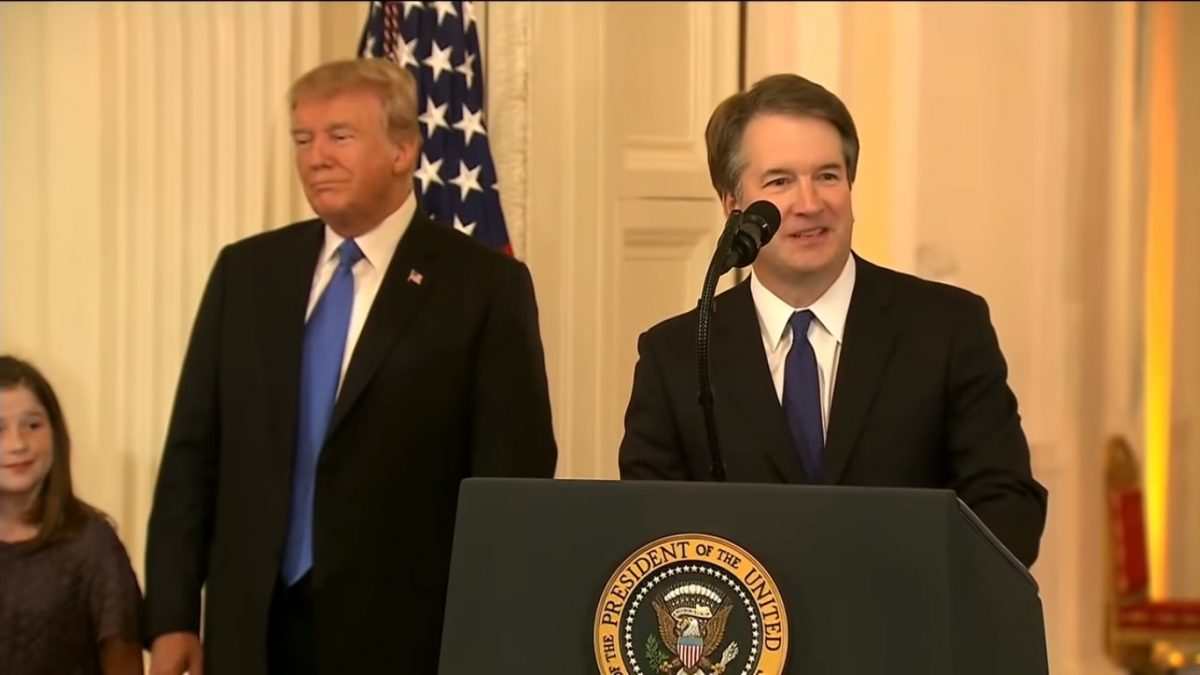 The reproductive rights advocacy group NARAL was mocked by conservatives on Wednesday for calling Judge Brett Kavanaugh, who was picked as President Donald Trump’s Supreme Court nominee on Monday, a “frat boy.”

However, right-wing Twitter did not appreciate the joke, as everyone from conservative pundit Ben Shapiro to the National Review‘s Charles Cooke slammed the pro-abortion group for the jab:

I’m starting to wonder how many times I’m going to have to point out that Roe was decided by seven MEN. https://t.co/nKMDrTtG9s

‘Fratboy’? I’d tell NARAL to grow up, but they’re literally against that sort of thing. https://t.co/B5nT3weajm

Getting nominated for the Supreme Court is a TFM. https://t.co/5Pt5WxAiR3

“We need a pithy way of describing a middle-aged father-of-two who is widely respected for his academic rigor and professional preparation. It should also imply that he’s anti-sex.”
“How about ‘frat boy’?”
“Brilliant.”https://t.co/tKbwhrfCdY

A certain pro-abortion journalist offered to give Bill Clinton oral sex for keeping abortion legal, so I’d sit this one out on the insults https://t.co/iLsXRcPDLs