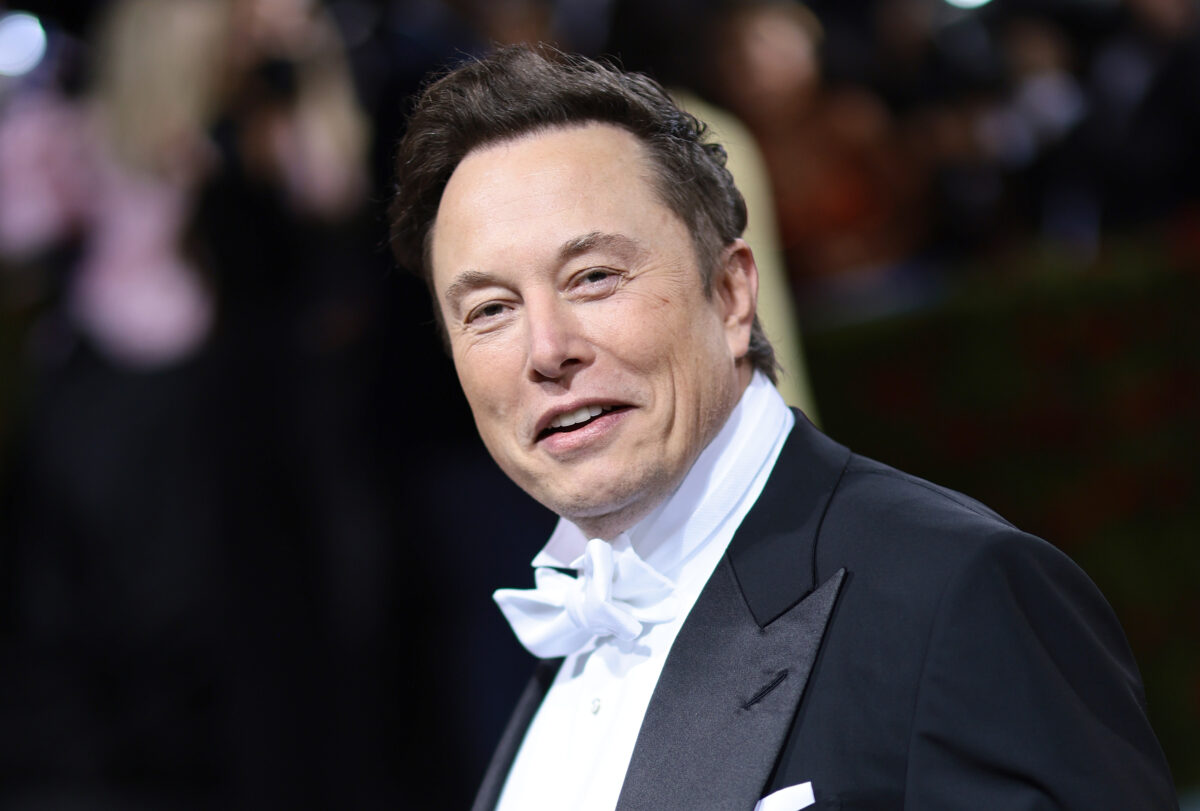 One week after Elon Musk purchased Twitter for a reported $44 billion, he took to the social media platform to complain about a “massive drop in revenue” apparently due to his purchase.

Twitter has had a massive drop in revenue, due to activist groups pressuring advertisers, even though nothing has changed with content moderation and we did everything we could to appease the activists.

Days after the purchase went through, Musk raised many eyebrows by tweeting a baseless conspiracy theory about Paul Pelosi’s attacker that suggested it was a gay lovers’ tryst gone bad, amplifying a report from the not-at-all-reputable Santa Monica Observed, which he later deleted.

It was a clear signal that Musk seemed more committed to an irresponsible sharing of conspiracy theories than overseeing a platform dedicated to some semblance of fairness, which appears to have freaked out a skittish set of advertisers, as the Wall Street Journal reported last week.

Musk has long presented himself as a free speech advocate in the months that preceded this purchase of the social media platform and has previously said he would reinstate former President Donald Trump. But as he takes the reins of the social media giant, Global Head of Partnerships and Managing Partner for GroupM Kiely Taylor says that could be a costly decision, if her clients are any indication. From Patience Haggin and Suzanne Vranica of The Wall Street Journal:

Mr. Musk said this spring that as owner of Twitter he would reinstate former President Donald Trump’s account, which the platform suspended indefinitely after linking Mr. Trump’s comments to the Jan. 6 Capitol riot. That would be a red line for some brands, said Kieley Taylor, global head of partnerships at GroupM, a leading ad-buying agency that represents blue-chip brands.

“That doesn’t mean that we won’t be entertaining lots of emails and phone calls as soon as a transaction goes through,” Ms. Taylor said. “I anticipate we’ll be busy.”

So if it was well reported by a widely respected outlet that advertisers had serious concerns about a Musk-owned platform, then tweeting out a baseless conspiracy theory — and engaging with Twitter troll losers like Benny Johnson — a massive dip in ad revenue can largely be looked at as a consequence of Musk’s own irresponsible and hubristic actions.

A source familiar with Musk’s purchase of Twitter tells Mediaite that since he had to borrow $13B to close the purchase, “the interest on that loan left very little, very little, room as it basically matched Twitters profit. So now as the advertisers leave, he’s kind of fucked.”