'Conservative' Media Sells Out and the MSM Goes Along
Opinion

How Media Paved the Way For Trump: ‘Conservative’ Media Sells Out and the MSM Goes Along 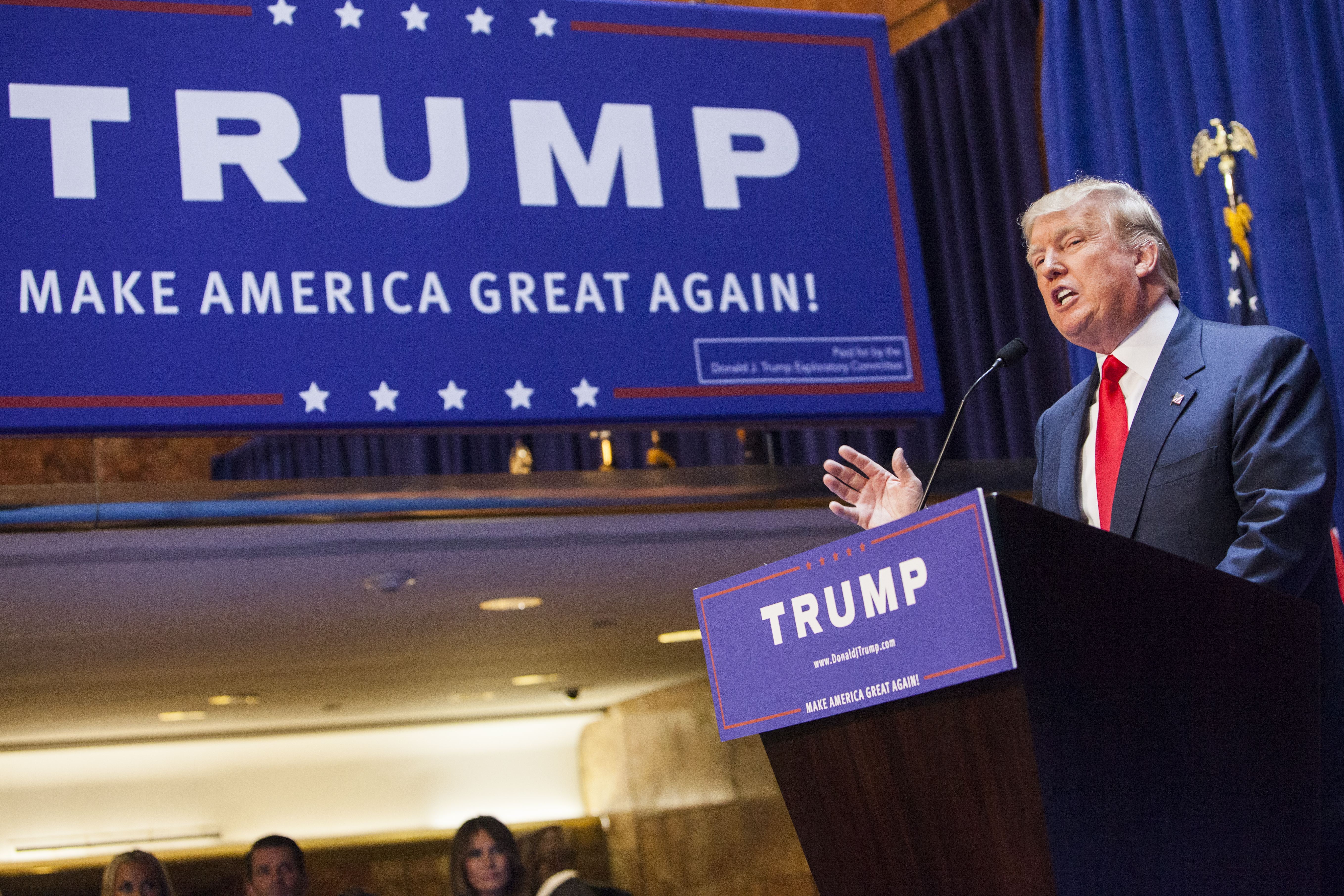 This is part six of an eight-part series of columns by senior columnist John Ziegler, telling the story of the relationship between the mainstream news media’s demise as a cultural institution and the rise of Donald Trump, not only to the presidency of the United States — but as someone who now, despite unprecedented media opposition, is currently poised to be possibly reelected. Part five can be found here.

Way back in 2011, after I had separated myself as much as I could from Sarah Palin because of what I perceived as her trying to sabotage efforts to defeat President Barack Obama in 2012, I asked my literary agent put out a book proposal about conservative media to be titled, “A Business, Not a Cause.” Having spent about fifteen years in the “vast right-wing conspiracy” as a talk show host and documentary filmmaker, the premise was that economic circumstances were ripe for conservative media to help facilitate Obama’s reelection by essentially taking a “dive.”

Largely because I am not a celebrity, and also perhaps because the concept was too far ahead of its time, we never sold the book. But history has vindicated the theory far more dramatically than I had anticipated.

Having been very close to the late Andrew Breitbart during the 2008 election, I became convinced (as was he) that his boss at the time, Matt Drudge, was doing nearly everything he could to help elect Barack Obama while maintaining plausible deniability. I thought it was because he knew Obama would be fantastic for his business (which he absolutely turned out to be), though Andrew felt it was because Drudge had been, in his words, “Europeanized.”

The Obama presidency proved what everyone around the media business had always suspected; that having a president from the other “team,” especially someone perceived as scary, is actually the best circumstance economically for any political media outlet. A strong argument can be made that Obama single-handily saved talk radio and numerous right-wing websites (including, ironically, Breitbart.com), while making enormous amounts of money for Drudge and Fox News Channel.

Talk radio was especially desperate for the eight years of Obama. Not only did he provide them easy and consistent content (i.e., a “boogieman”), but the ratings boost he delivered was critical for the medium to survive several technological factors, including a radical change in the way that ratings are calculated and the popularity of satellite radio, which had virtually destroyed the format’s business model.

In short, Obama was for talk radio what steroids often are for an aging athlete desperately trying to stave off retirement. Conversely, MSNBC ended up being rewarded for having played a huge part in getting Obama elected by seeing their ratings take a nosedive and watching Fox News Channel become totally dominant among the cable news channels.

All of this did not go unnoticed, and it set up how nearly everyone in the media was going to react to the 2016 cycle. Anyone with a clue knew that Jeb Bush vs. Hillary Clinton, and the presidency which would ensue from a matchup like that, was going to be boring as hell and a ratings death for the media.

So when, during a slow news period in the summer of 2015, Donald Trump rode down that escalator at Trump Tower, conservative media reacted like freshmen high school boys when the captain of the varsity girls cheerleading team showed up at their pool party sporting a tiny bikini. Because Trump offered instant easy content, huge celebrity, and red-meat excitement for their most passionate audience members, his entry into the race was instantly and nearly universally embraced by them, when it should have been ridiculed, condemned, and mostly ignored.

In their minds, there was no need for restraint because either they were so selfish/jaded that they didn’t care about doing something so obviously wrong, or they could rationalize that since Trump had no real chance of being nominated that this was all just a harmless summer fling. But once the fire they were excitedly playing around with got out of control, the modern news media’s conditions were such that those who used to be relied on as firefighters were now pouring gasoline on the blaze, all while benefiting from the destruction.

Very early in the 2016 primaries, I wrote a viral column detailing how and why the “conservative” media had sold its soul to Trump. It is worth revisiting the basics. In short, once Trump became the GOP frontrunner (thanks largely to a ridiculously obscene amount of free media coverage), it became in the self-interest of nearly every “conservative” media outlet to keep this fire burning.

Not only was the Trump story great for ratings, but a huge portion of the base audience (especially for talk radio, which was losing many of its more educated listeners to satellite radio and podcasts) were completely invested in Trump, literally as if he was their cult leader. This meant that attacking him would cause massive ratings losses among the most loyal and important element of the audience, something that among the “conservative” media celebrities, only Glenn Beck (at the time) was willing to risk doing, based only on what seemed so clearly to be sensible and morally right.

Selling out to Trump was simply a no-lose proposition for the “conservative” media. It insured a super-entertaining general election and, if he lost, as everyone expected, it would mean that they would get Hillary to beat up for at least four years as their consolation prize (conversely, a Scott Walker or Marco Rubio presidency, while likely good for conservatism, would have been awful for the “conservative” media).

And if Trump somehow won, well that would be the rare circumstance where having someone on your “team” be president (even if you had to radically change your uniform) would actually be good for ratings. After all, it was quite obvious, even back then, that a Trump presidency would be completely nuts in every possible way.

Of course, what might be best for conservatism, or the country, never entered the equation because, as the title of my book no one wanted made clear, the “conservative” media is a business, not a cause.

The part of this situation that surprised me at the time (though it should not have) was that the rest of the news media pretty much went along with Trump-mania, at least during the primaries. There are those who believe this was largely because the “mainstream” media “knew” that Trump would be easily beaten by Hillary, and that was the outcome they wanted, but I think it was more about crass commercialism and the love of a narrative that is exciting and different.

Regardless of the motivations, there is no doubt that the mainstream media did far more to facilitate Trump’s GOP coup than they did to stop it. However, during the general election, when they finally decided to use their magic to restore some semblance of order to the chaos, they suddenly found out, far too late, that they were now powerless to do so.

Tomorrow, in part seven of this series, Ziegler explains why the mainstream media could not prevent Trump from winning the 2016 election.