Trump’s Grand Return to the Spotlight Makes a… Ripple
Opinion

Trump’s Grand Return to the Spotlight Makes a… Ripple 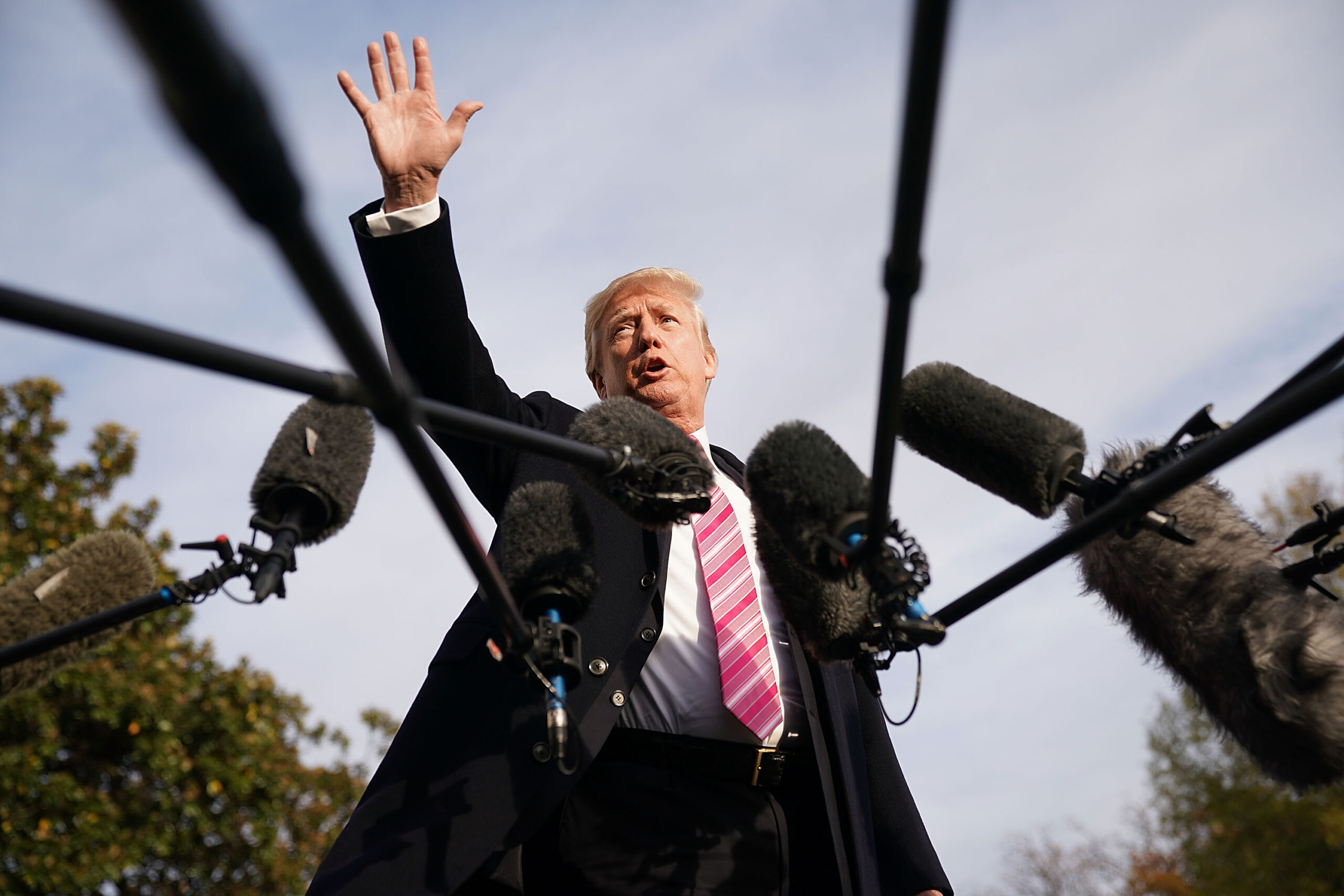 Donald Trump ascended to the presidency thanks, in no small part, to his ability to relentlessly dominate headlines and consume news cycles. His opinions on matters of foreign policy, the birthplace of presidents, and the cosmetic surgeries of cable news hosts were deemed urgently newsworthy by the national press for half a decade.

When Trump left office in January, and the primary outlet for his venting was snuffed out by Twitter, he quietly retreated to Mar-a-Lago. His grand return to the spotlight awaited.

You may not have noticed it, but that return to the spotlight came on Wednesday. And then it went.

Trump called in live to Fox News to react to the death of Rush Limbaugh. He then gave interviews to Newsmax and OANN, and called into Sean Hannity’s prime time show on Wednesday night.

His comments mostly kept to Limbaugh and his legacy as the godfather of right wing talk radio. He strayed from that talking point in the first Fox News interview to lie that the election was stolen (likely to the alarm of lawsuit-wary Fox’s anchors.)

That was about it. All told, he was on air for more than an hour. And the man who could not be escaped on A1 for the last five years didn’t draw a single headline from the front page of the The New York Times, The Washington Post, The New York Post, The New York Daily News or The Wall Street Journal.

His interview with Hannity, on prime time Fox News, drew decent ratings, but not exceptional ones. The former president wasn’t the most watched cable event of the evening: Tucker Carlson, sans Trump interview, drew more viewers overall and in the demo.

It remains to be seen what kind of role Trump plays for the future of the Republican Party and American politics writ large. But if Wednesday was any indication, he’ll have a harder time breaking through if he plans on trotting out the same recycled conspiracy theories over a Mar-a-Lago landline.