Ann Coulter Effusively Praises Biden’s Afghanistan Speech: Unlike Trump He ‘Had the Balls’ to Withdraw 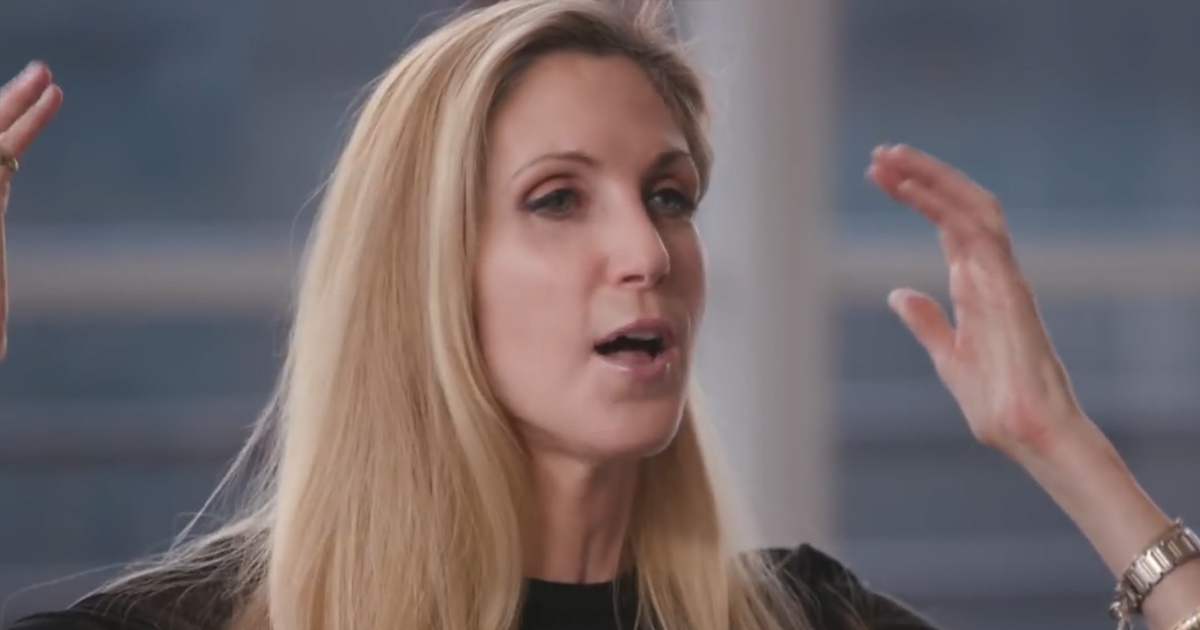 Biden had just concluded his address to the nation on the U.S. withdrawal from Afghanistan, ending a war that had lasted 20 years. The president has been criticized for failing to anticipate the rapid crumbling of Afghan security forces in the face of the Taliban’s advance.

That caused a chaotic scene at Hamid Karzai International Airport in Kabul, where the U.S. military hurried to evacuate more than 123,000 Americans and Afghans despite being surrounded by the Taliban and ISIS-K.

After the president’s address, Coulter took to Twitter and thanked Biden “for keeping a promise Trump made, but then abandoned”:

Thank you, President Biden, for keeping a promise Trump made, but then abandoned when he got to office. https://t.co/S3LvPn79iZ

She then praised Biden and said he “had the balls” to withdraw from Afghanistan, and criticized former President Donald Trump:

Trump REPEATEDLY demanded that we bring our soldiers home, but only President Biden had the balls to do it.

Earlier this year Trump said withdrawing from Afghanistan is “a wonderful and positive thing to do,” but he criticized Biden’s timeline. The former president called on his successor to withdraw all soldiers as early as May.

In the immediate aftermath of the September 11th attacks, Coulter infamously reacted by writing, “We should invade their countries, kill their leaders and convert them to Christianity.”