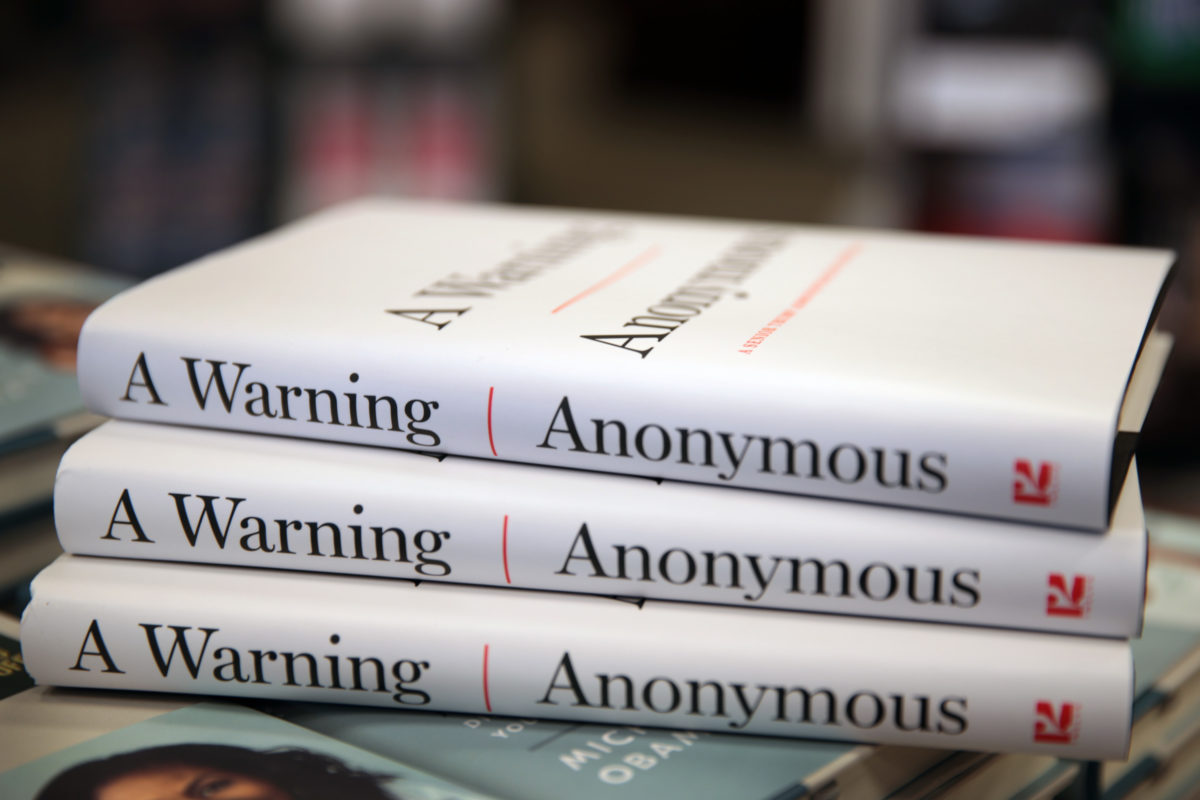 In a disclaimer before the article, the Daily Caller explained that it was “publishing this anonymous op-ed at the request of the author, a senior official in the Trump administration whose identity is known to us and whose career would be jeopardized by its disclosure.”

“The comedy of this coward is that he thinks his stories are newsworthy, when in fact his disclosures have mostly been duds. Sadly, we work with him. We know he is real,” they continued, adding, “We watch him block the President’s agenda, and we fight bureaucratic scum like him every day.”

The anonymous official then claimed that they “have narrowed the author down to three men who maintain false allegiances with unsuspecting insiders,” and accused the official of “betraying the president and our Constitution” because of a big “ego.”

The word “traitor” was used to refer to the official three times during the article.