AOC Doubles Down on Concentration Camp Remarks Amid Blowback: To the 'Shrieking Republicans...'

AOC Doubles Down on Concentration Camp Remarks Amid Blowback: To the ‘Shrieking Republicans…’ 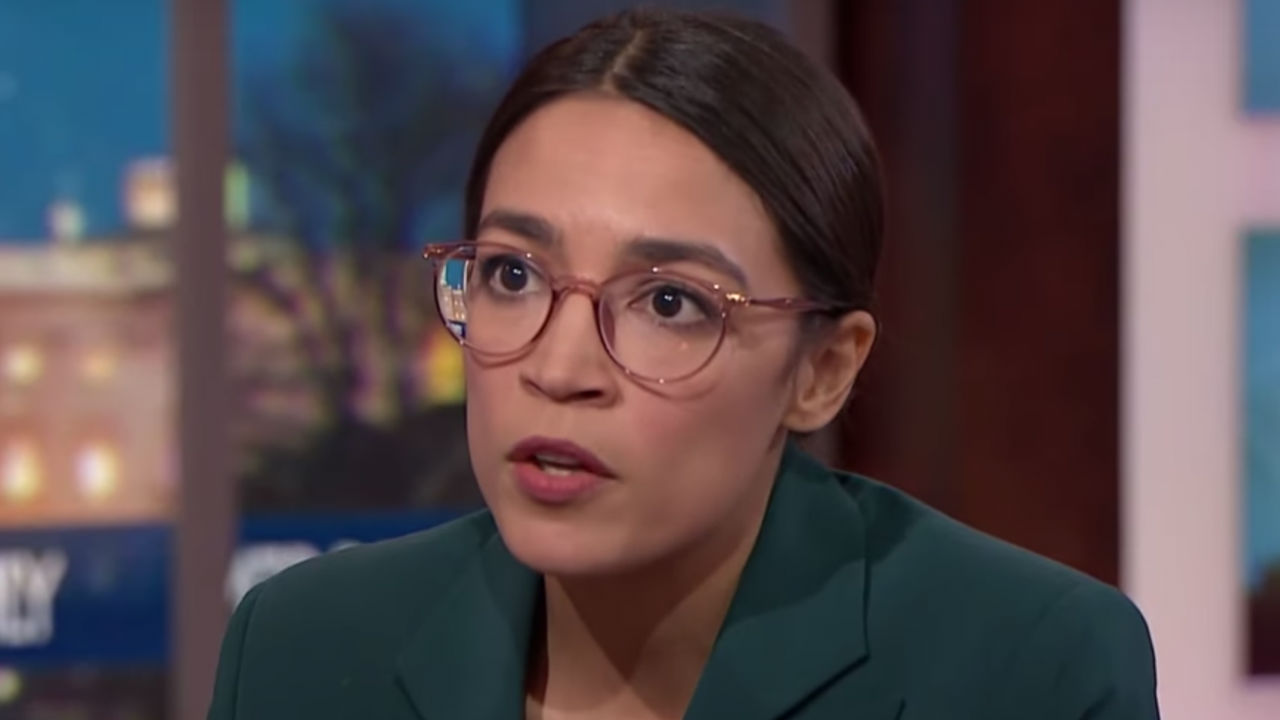 Amidst blowback, Rep. Alexandria Ocasio-Cortez doubled down on her view that detention facilities on the U.S. southern border qualify as concentration camps.

The New York Democrat took to Instagram Live on Monday to denounce the situation at the border.

“The fact that concentration camps are now an institutionalized practice in the home of the free is extraordinarily disturbing,” she said.

Citing an Esquire article, AOC tweeted, “This is not hyperbole”:

This administration has established concentration camps on the southern border of the United States for immigrants, where they are being brutalized with dehumanizing conditions and dying.

This is not hyperbole. It is the conclusion of expert analysis ⬇️https://t.co/2dWHxb7UuL

The comments have sparked a backlash. Fox News anchor Bill Hemmer called for AOC to apologize to Jews worldwide.”She used the extermination of 6 million people… to describe what’s happening at the southern border,” he said.

Ocasio-Cortez responded to the outcry by stating that concentration camps are not necessarily death camps, according to experts. She addressed “shrieking Republicans” in another tweet:

And for the shrieking Republicans who don’t know the difference: concentration camps are not the same as death camps.

Concentration camps are considered by experts as “the mass detention of civilians without trial.”

And that’s exactly what this administration is doing.

In the Esquire article, politics editor Jack Holmes noted that concentration camps are not always on the plane of Dachau or Auschwitz. He quotes experts on the meaning of the term.

“Concentration camps in general have always been designed — at the most basic level — to separate one group of people from another group. Usually, because the majority group, or the creators of the camp, deem the people they’re putting in it to be dangerous or undesirable in some way,” Waitman Wade Beorn, a Holocaust and genocide studies historian and a lecturer at the University of Virginia, told Esquire.

The article stated there have been concentration camps in France, South Africa, Cuba, the Soviet Union, and with Japanese internment in the United States. Experts argued the U.S. is operating one right now at the border.

“Not every concentration camp is a death camp — in fact, their primary purpose is rarely extermination, and never in the beginning,” Holmes wrote. “Often, much of the death and suffering is a result of insufficient resources, overcrowding, and deteriorating conditions.”