Bernie Talks Bloomberg on 60 Minutes: Trump Would ‘Chew Him Up and Spit Him Out’ 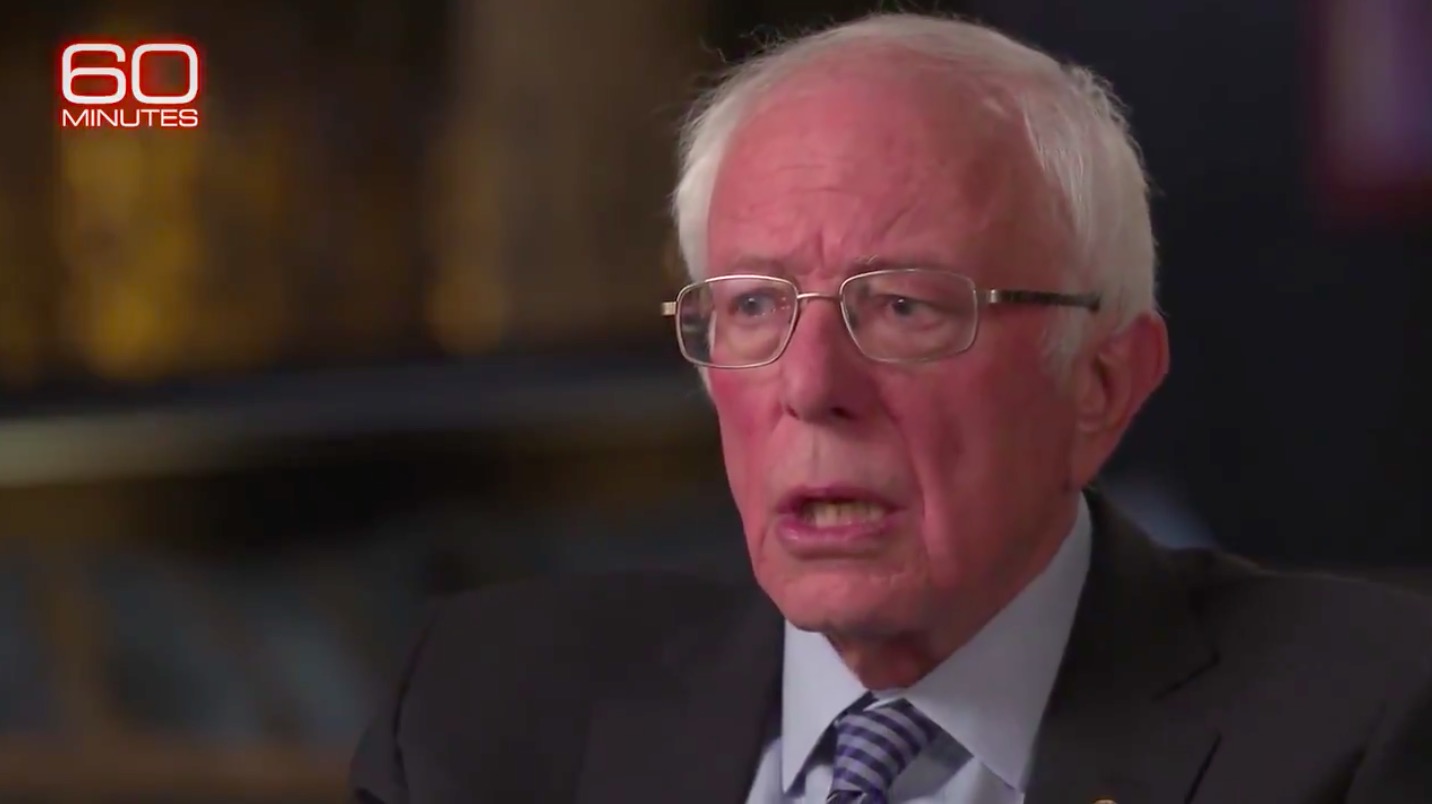 Bernie Sanders took aim at Mike Bloomberg, his opponent in the Democratic primary race for president, in an appearance on 60 Minutes set to air this Sunday.

Following Bloomberg’s rocky first debate performance in Las Vegas, Sanders was asked by 60 correspondent Anderson Cooper if he was “surprised by how unprepared he seemed for some very basic obvious questions.”

“Yes, I was,” Sanders said. “And if that’s what happened in a Democratic debate, you know, I think it’s quite likely that Trump will chew him up and spit him out.”

“I think it’s quite likely that Trump [would] chew him up and spit him out,” Bernie Sanders tells @andersoncooper after Michael Bloomberg’s debate performance.

“I am worried about an unprecedented amount of money being spent on a campaign,” Sanders replied. “We’ve never seen anything like this in American history. And I just think though that the American people will rebel against this type of oligarchic movement. We are a democracy. One person, one vote. Not a guy worth $60 billion buying an election.”

Bloomberg has spent nearly half a billion dollars on the race so far, according to a CNN report out this morning. That earned him high enough polls to make it onto the debate stage in Vegas, though he is not on the ballot in Nevada, which will caucus this Saturday, or South Carolina, which has its primary next week.