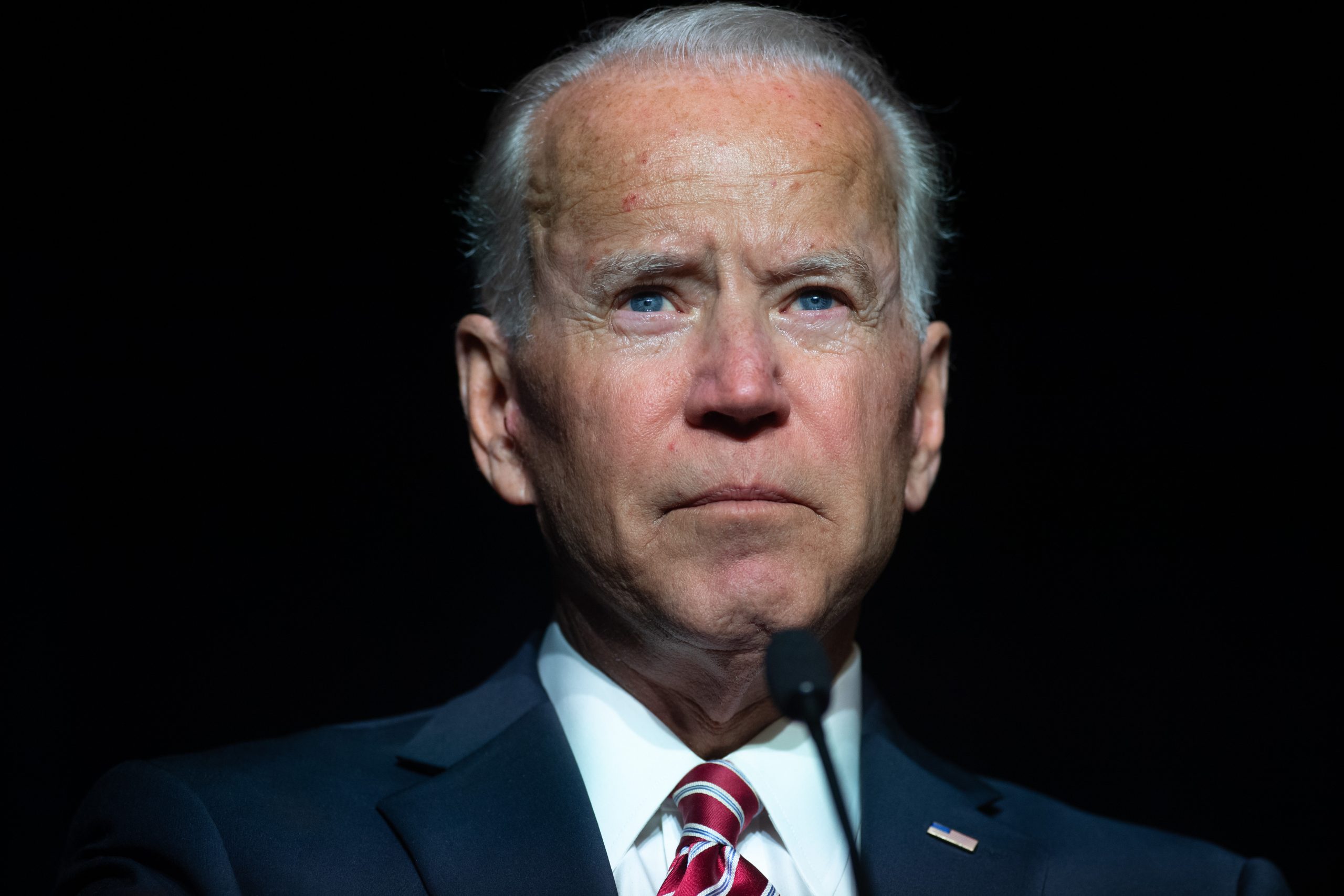 Joe Biden does not support defunding the police, a spokesman for his campaign told Mediaite.

“As his criminal justice proposal made clear months ago, Vice President Biden does not believe that police should be defunded,” said Biden campaign spokesman Andrew Bates in a statement.

Calls to “defund the police” have grown from activists in the aftermath of the killing of George Floyd at the hands of Minneapolis police officers, with questions raised as to where the Democratic nominee for president stood on the issue.

Defunding the police — a variation of the call from activists to abolish the police — has become a rallying cry for many of those protesting the death of Floyd and other instances of police brutality. CNN explained it thusly:

It’s as straightforward as it sounds: Instead of funding a police department, a sizable chunk of a city’s budget is invested in communities, especially marginalized ones where much of the policing occurs.

The Minneapolis City Council took a step in that direction this week when they announced their intent to disband the city’s police department.

“We committed to dismantling policing as we know it in the city of Minneapolis and to rebuild with our community a new model of public safety that actually keeps our community safe,” Council President Lisa Bender said on CNN Monday.

Read the full statement from the Biden campaign below.

As his criminal justice proposal made clear months ago, Vice President Biden does not believe that police should be defunded. He hears and shares the deep grief and frustration of those calling out for change, and is driven to ensure that justice is done and that we put a stop to this terrible pain. Biden supports the urgent need for reform — including funding for public schools, summer programs, and mental health and substance abuse treatment separate from funding for policing — so that officers can focus on the job of policing. This also means funding community policing programs that improve relationships between officers and residents, and provides the training that is needed to avert tragic, unjustifiable deaths. This funding would also go towards diversifying police departments so that they resemble the communities in which they serve. We also need additional funding for body-worn cameras. There are many police departments across the country who are seeking to realize these kinds of changes, but haven’t had the resources to – and the Trump Administration has in fact made obtaining those resources more difficult. This is at the core of Joe Biden’s plan to bring transformative change to our criminal justice system.