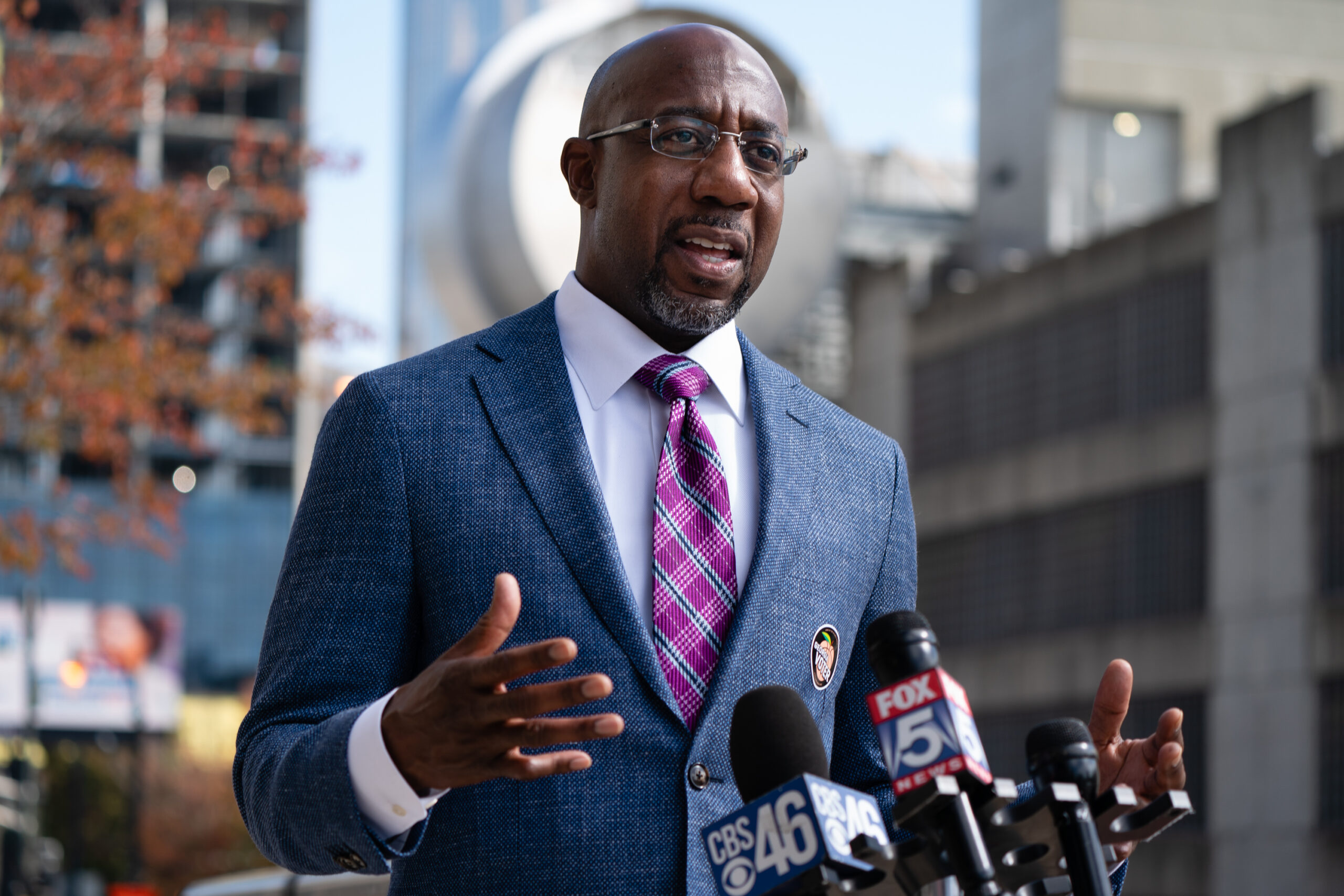 The data expert called the Georgia runoff election for Democrat Raphael Warnock, who he says will defeat Republican Kelly Loeffler. The call came early, as Georgia’s senate runoff elections are tight and have yet to be called by major outlets.

UPDATE 12:05 a.m.: Wasserman has now also called the second Georgia runoff election. He projects that Democrat Jon Ossoff will beat David Perdue, in a race that is currently razor thin.

Democrats win control of the Senate.

Wasserman provided extensive analysis throughout the evening on both races.

The top 10 GA counties w/ 10k+ voters where Dems underperformed Biden by the most in November’s Loeffler special:

When the election results came in, he focused on multiple counties where Democrats seemed to be over performing, or where Republicans seemed to be underperforming:

And that’s only 86% of November turnout, so if that’s fully counted, that’s great news for Dems.

Perdue/Loeffler running about even with Trump here, but turnout is just 90.3% of November levels. Dems could plausibly beat that in ATL.

But the bad news for Rs: runoff turnout is only at 86.1% of November levels. That might not cut it.

And turnout is at 90.6% of November levels. These are great numbers for both Dems.

This eventually led to Wasserman expressing his view that “Republicans have a turnout problem,” and that might say something about President Donald Trump’s limits in getting people out to vote while he’s not on the ballot:

What we saw in 2018: plenty of Trump voters just won’t turn out without Trump on the ballot. Are we seeing history repeat itself tonight? So far, yes.

It turns out when your coalition depends so much on one person (Donald Trump) driving turnout, there are some big downside risks when that person isn’t on the ballot.

Wasserman’s breakdown of the vote grew increasingly favorable toward Democrats with the emphasis that Loeffler’s re-election bid seemed to be waning.

1. Black turnout looks, frankly, phenomenal.
2. Perdue/Loeffler are approaching Trump %s of the vote in a lot of deep red rural counties, but turnout there isn’t anything special.
3. It’s getting harder to see a path for either R, but esp. Loeffler.

Inevitably, he reached the point where he was prepared to prematurely declare Warnock’s triumph:

The election has yet to be determined, so Twitter slapped his tweet with a warning label to highlight this fact. Even so, Wasserman seems to be accepting this rather well: