Turkey on 'Lack of Respect' From Trump: 'Steps Will Be Taken'

Erdogan Slams ‘Lack of Respect’ From Trump’s Letter: ‘Necessary Steps Will Be Taken’ 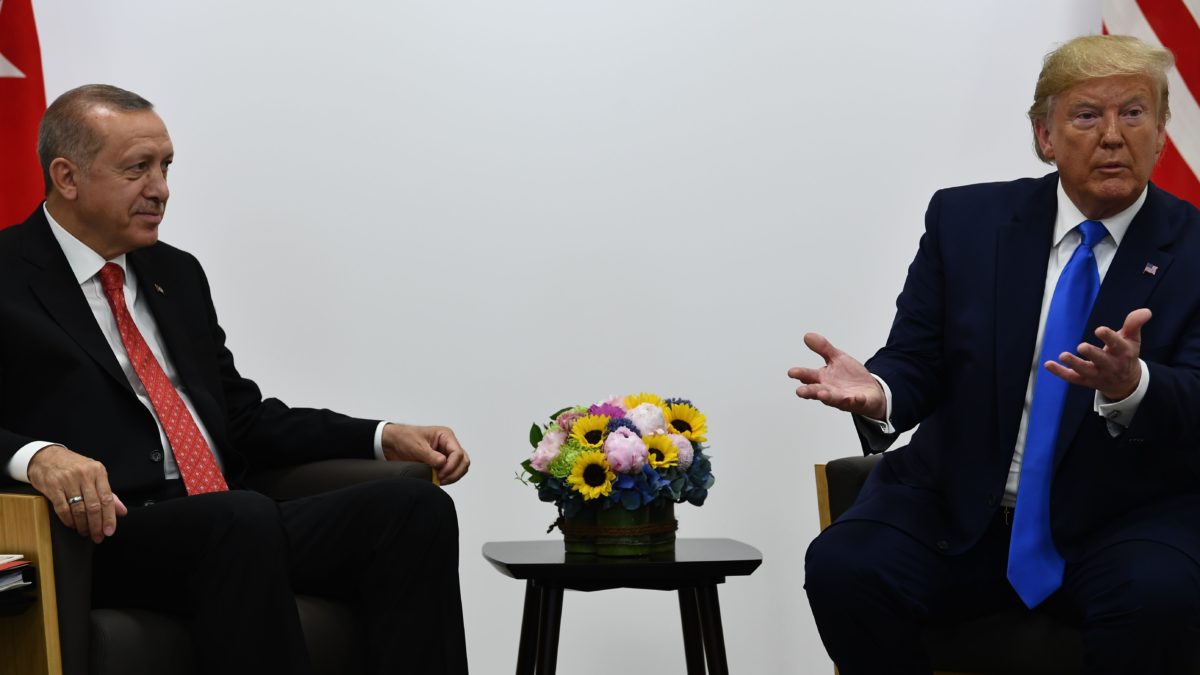 Turkish President Recep Tayyip Erdoğan responded to President Donald Trump’s threatening “don’t be a fool!” letter during a press conference, Friday, where he reportedly declared that Turkey “would not forget the lack of respect,” and claimed, “When the time comes necessary steps will be taken.”

The Turkish president also proclaimed, according to multiple reports, “President Trump’s letter, which did not go hand in hand with political and diplomatic courtesy, has appeared in the media. Of course we haven’t forgotten it. It would not be right for us to forget it.”

Wow. #Erdogan tells news conference the letter sent by @realDonaldTrump telling him not to be a ‘tough guy’ wasn’t in line with diplomatic or political customs. He said they wouldn’t forget the lack of respect. “When the time comes necessary steps will be taken” pic.twitter.com/PU9062krr6

“I have worked hard to solve some of your problems. Don’t let the world down. You can make a great deal,” Trump continued. “General Mazloum is willing to negotiate with you, and he is willing to make concessions that they would never have made in the past. I am confidentially enclosing a copy of his letter to me, just received.”

When the letter was revealed this week, reporters expressed concern over the lack of diplomacy, with some questioning whether it was even real.

Independent Rep. Justin Amash (I-MI), who left the Republican Party in July over President Trump, described the letter as “insane,” and the Turkish president reportedly threw the letter in a trash can.

Serdar Kilic, the Turkish ambassador to the United States, declared, “Frankly speaking, I hope history will not record that letter… That letter should not have been sent in the first place, because it lacks all the niceties, and it’s void of any established practices in that regard. I hope history is not going to record it in any case, in any way.”