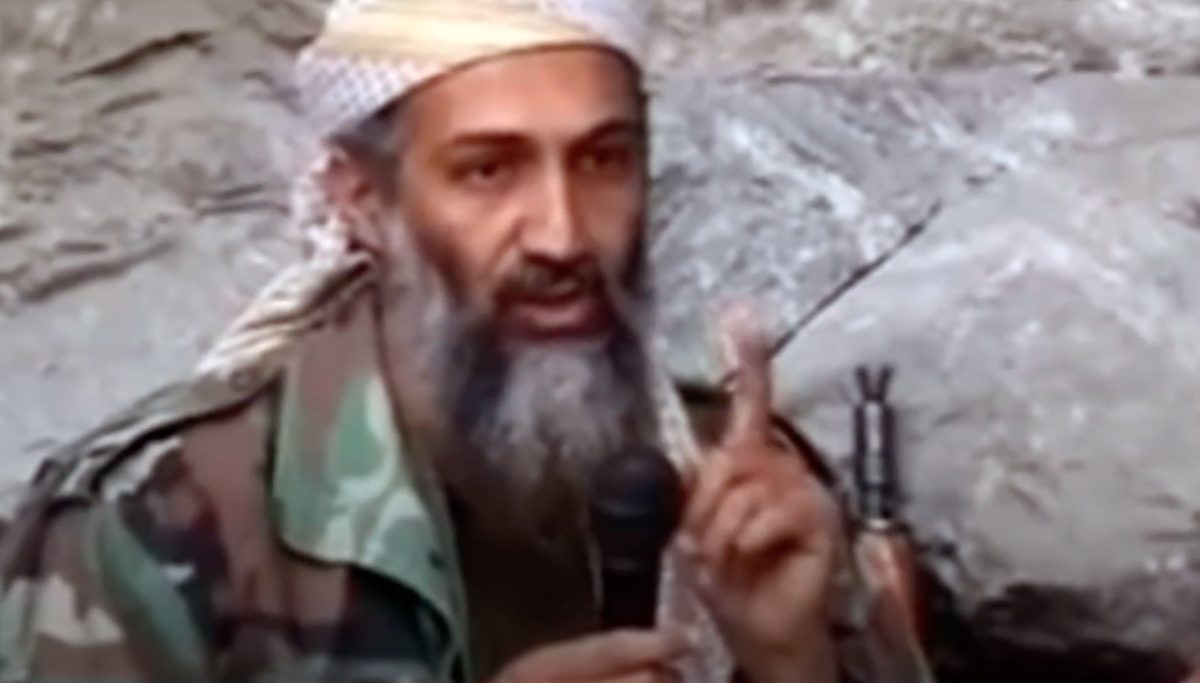 Fox News revived an eight year old story about Osama Bin Laden — with critics believing its only purpose was to serve as a hit piece on former vice president and presumptive 2020 Democratic nominee Joe Biden.

On Wednesday night, Fox published a piece that aggregated a Washington Post story from 2012 about a plot by the al-Qaeda leader to assassinate President Barack Obama and General David Petraeus. Reporter David Ignatius sourced the story on declassified documents from the Pakistani compound where bin Laden died, and he reported that the terrorist mastermind asked Ilyas Kashmiri to attack a plane Obama and Petraeus were traveling on about a decade ago.

In Fox’s version of the article, writer Gregg Re made a point of highlighting the part of the report that said Bin Laden wanted Obama dead because the presidency would’ve passed down to Biden, and Bin Laden thought Biden was “totally unprepared” for the job.

“The reason for concentrating on them is that Obama is the head of infidelity and killing him automatically will make [Vice President] Biden take over the presidency,” Bin Laden said to one of his lieutenants. “Biden is totally unprepared for that post, which will lead the U.S. into a crisis. As for Petraeus, he is the man of the hour…and killing him would alter the war’s path.”

The plan to kill Obama never got off the ground (Kashmiri died about a month after bin Laden), and Ignatius’ report noted that administration officials not only doubted the seriousness of the plot, but there was also no evidence of its materialization since Al-Qaeda didn’t have the anti-aircraft weaponry to shoot down U.S. aircrafts.

The rest of the Washington Post article goes into detail on what intelligence officials thought Bin Laden still wanted to do before the raid that ended his life in 2011. However, Fox’s version instead shifts focus to Biden’s contradicting claims about whether or not he advised Obama to launch the Bin Laden raid.

Fox News pointed to the context of Biden having recently become the presumptive Democratic presidential nominee as justification for publishing the story on Wednesday night. The network stressed that the context of the new report — notably the fact that the documents were declassified in 2012 — was made clear within the first two paragraphs.

Critics disagree, and are calling out Fox News for publishing a dated report with no apparent news value:

1. It's true this is in Osama bin Laden's files.
2. It's an old story and was reported in 2012.
3. I wouldn't base one's assessment of @JoeBiden or @realdonaldtrump on this type of reporting – stripped of context. Al-Qaeda also regularly mocks Trump.https://t.co/OEqJTCLGfM

Today, in an effort to distract, Fox News dug a decade old story about the time Osama Bin Laden said something bad about Biden.

You can't make this up.

Wow. @FoxNews, in a desperate attempt to change the narrative, used a completely irrelevant story about Osama Bin Laden to try and troll @JoeBiden. It failed and the Fox followers couldn't even spell "Osama."

You can't fix stupid, but you can vote it out of power.