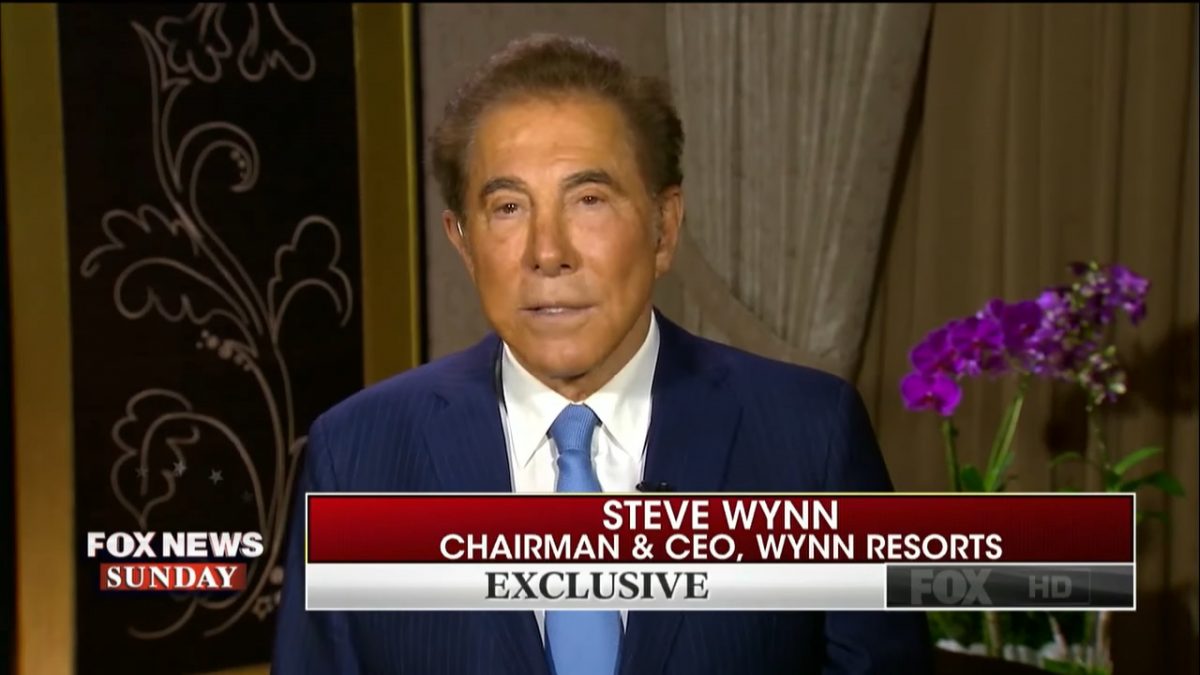 Politico reports Wynn gave $248,500 to the Republican National Committee and $150,000 to the National Republican Senatorial Committee in April in donations that the report says will be “disclosed publicly later this month.”

Wynn is a longtime donor to GOP causes and is a former party official himself––he resigned as RNC finance chairman in early 2018 around the time he resigned as chairman of Wynn Resorts. He has denied all of the allegations against him.

RNC Chairwoman Ronna McDaniel said in a statement to Politico, “Steve has repeatedly and unequivocally denied wrongdoing, and he has not been charged with or found guilty of any crimes. At this point, there is no reason for refusing his support.”