Ilhan Omar Posts Video Recalling ‘Horror’ of 9/11: ‘I Remember Feeling Like the World Was Ending’ 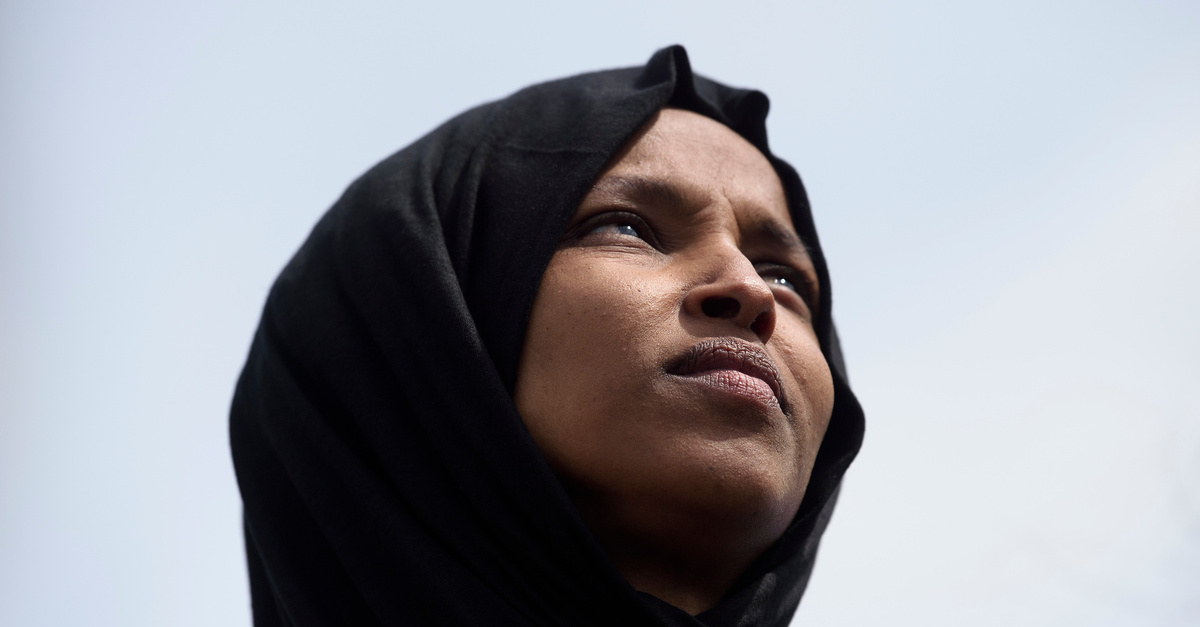 Rep. Ilhan Omar (D-MN) commemorated the 9/11 terror attacks with a video posted to Twitter remembering where she was when she found out about the tragedy.

“On September 11th we experienced one of the most horrific terrorist attacks that we have ever lived through as a nation,” Omar wrote in her tweet with the video. “Today, we remember the victims, the first responders and their loved ones. #Neverforget.”

On September 11th we experienced one of the most horrific terrorist attacks that we have ever lived through as a nation.

Today, we remember the victims, the first responders and their loved ones. #Neverforget pic.twitter.com/S6upySdILN

“I was 18-years-old when that happened,” Omar said in the somber video. “I was in a classroom in college and I remember rushing home after being dismissed and getting home and seeing my father in complete horror as he sat in front of that TV. And I remember just feeling, like the world was ending.”

“The events of 9/11 were life-changing, life-altering for all of us,” she said. “My feeling around it is one of complete horror. None of us are ever going to forget that day and the trauma that we will always have to live with.”

Omar has previously faced criticism for comments she made that some saw as trivializing the attacks. At a 9/11 memorial speech in New York on Wednesday, Nicholas Haros Jr., the son of a victim of the attacks, wore a t-shirt bearing Omar’s quote that was deemed disrespectful: “some people did something?”

“‘Some people did something,’ said a freshman congresswoman from Minnesota to support and justify the creation of CAIR,” Haros said. “Today I am here to respond to you, exactly who did what to whom.”