Kids Ivanka and Don Jr., Mikes Pence and Pompeo: Republican’s Top Picks for 2024 Are Who’s Who of Who’s Trump 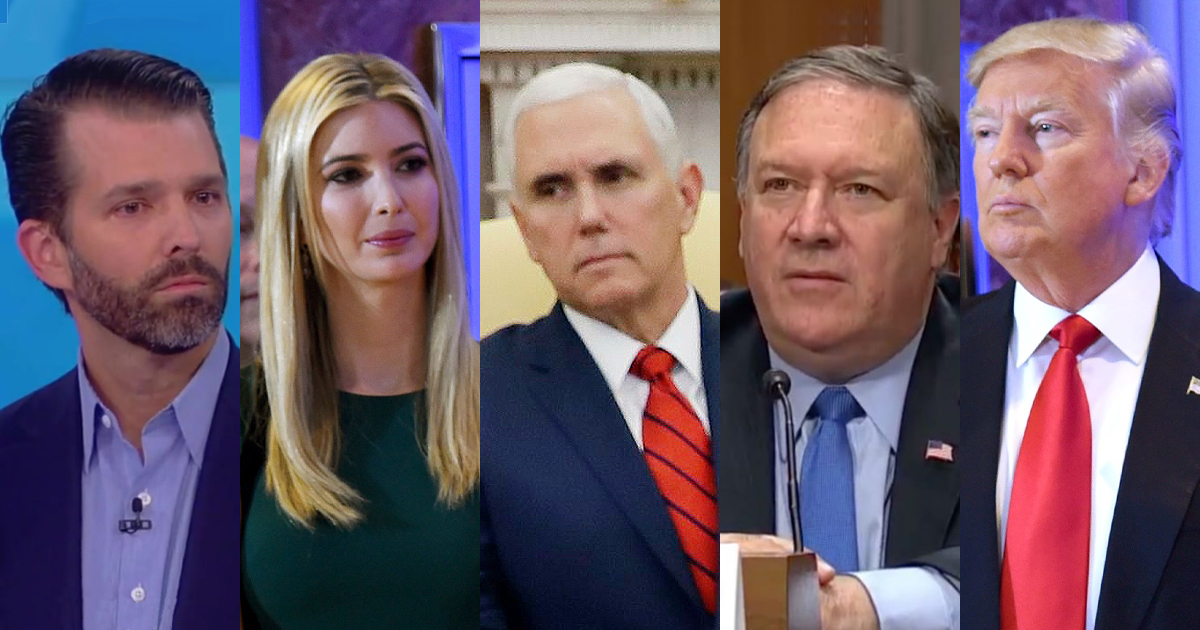 A new poll from Axios and Survey Monkey shows that, among Republicans and independents who lean Republican, the top preferences for a 2024 GOP nominee are all Trump-legacy picks.

– A full 40 percent of Republicans today would vote for Vice President Mike Pence as Commander-in-Chief.
– Nearly three in 10 (29 percent) would be keen on Trump’s son, Donald Trump, Jr.
– Just over one quarter (26 percent) would cast a vote for former U.N. Ambassador, Nikki Haley.

In fact, in the top six, Marco Rubio was the only one who isn’t a true insider in the administration.