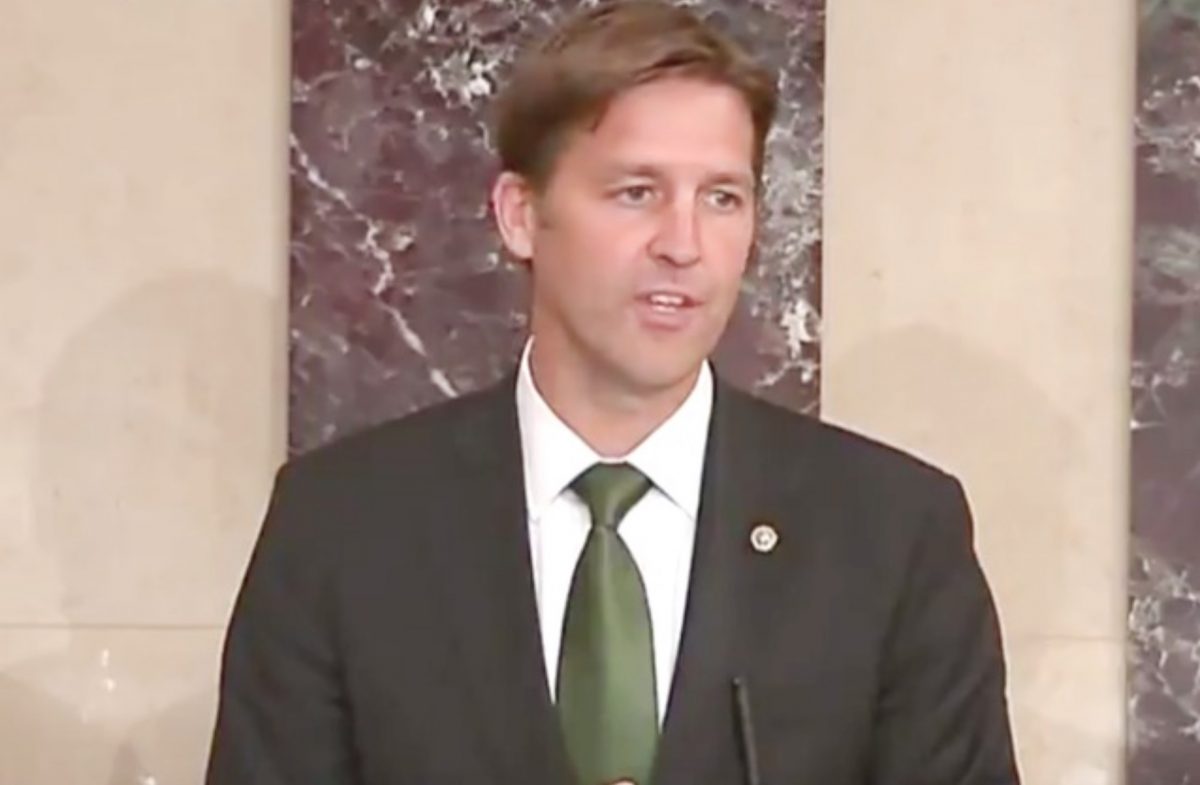 Senator Ben Sasse (R-NE) warned his GOP colleagues to not dismiss the whistleblower report on President Donald Trump’s dealings with Ukraine, for it contains “very troubling” that should not be ignored.

The Ukraine scandal went to the next level on Wednesday when the memorandum of Trump’s phone call with Volodymyr Zelensky revealed that the U.S. president repeatedly urged his Ukrainian counterpart to work with his allies and conduct an investigation into the Biden family. As this development unfolded, the whistleblower complaint was declassified to Congress, and Sasse is saying the White House shouldn’t attack the whistleblower, nor should his peers ignore the “really troubling things here.”

“Republicans ought not to be rushing to circle the wagons to say there’s no there there when there’s obviously lots that’s very troubling there,” said Sasse. “The administration ought not be attacking the whistleblower as some talking points suggest they plan to do.”

In his statement to reporters, Sasse chastised Democrats by saying they “ought not to be using the word impeach before they have the whistleblower complaint or before they read any of the transcript.” He also said that “the media humbly should not pretend that this story is about something that’s going to be resolved in the next two hours. Done right with lots of deliberation, this is going to take a lot of time, but there’s obviously some really troubling things here.”