SHOCK POLL: Majority of Trump Voters Now in Favor of Seceding from the Union 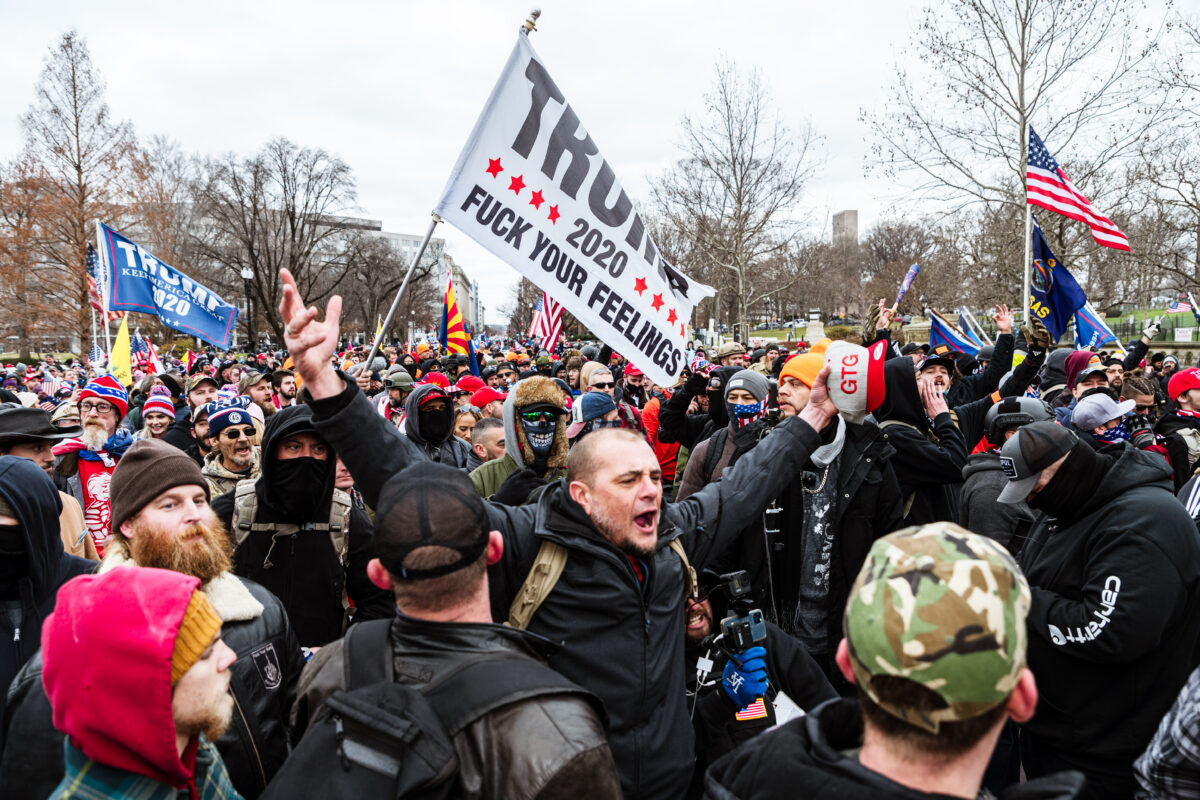 A shocking new poll from the Center for Politics at the University of Virginia reveals that over half of Trump voters surveyed, and 41% of Biden voters, are in favor of blue and/or red states seceding from the union. Yeah, it’s gotten that bad.

The idea that the nation’s political divide has become so toxic that we should prepare from some sort of “national divorce” has largely been left to clever thought experiments best left for dinner parties and ironically detached columns. However, we’ve now arrived at a point where more than half of Trump voters “somewhat agree” that the time for secession is nigh.

From the Center for Politics report:

Significant numbers of both Trump and Biden voters show a willingness to consider violating democratic tendencies and norms if needed to serve their priorities. Roughly 2 in 10 Trump and Biden voters strongly agree it would be better if a “President could take needed actions without being constrained by Congress or courts,” and roughly 4 in 10 (41%) of Biden and half (52%) of Trump voters at least somewhat agree that it’s time to split the country, favoring blue/red states seceding from the union.

The report continues by examining the broad political dissolution felt by members of both parties (emphasis mine.):

— On one hand, roughly 80% of Trump and Biden voters view democracy as preferable to any non-democratic kind of government.

— On the other hand, more than 6 in 10 Trump and Biden voters see America as less a representative democracy and more a system that is run by and rigged for the benefit of the wealthy.

— Overall, more than two-thirds support — and one-third strongly — emboldening and empowering strong leaders and taking the law into their own hands when it comes to dealing with people or groups they view as dangerous.

— And their willingness to consider violating democratic tendencies and norms extends beyond the hypothetical and to a dangerous and alarming finding: Roughly 2 in 10 Trump and Biden voters — or more than 31 million Americans — strongly agree it would be better if a “President could take needed actions without being constrained by Congress or courts” (as extrapolated from the results of this survey). Roughly 4 in 10 (41%) of Biden and half (52%) of Trump voters at least somewhat agree that it’s time to split the country, favoring blue/red states seceding from the union.

A shocking YouGov poll in June found that 66% of Republicans in southern states want to secede from the United States. That survey, which was done in conjunction with BrightLineWatch, looked at the current political climate in America. The most stunning question concerned support or opposition for the state in which respondents lived in “seceding from the United States to join a new union with [list of states in new union]?”

President Joe Biden largely ran on a platform of reunification, and despite an effective six first months of largely positive approval ratings, recent missteps in Afghanistan, and a resurgence of Covid infections, which is — ironically, largely due to a large percentage of Trump supporters refusal to get a vaccine — have led to his approval being underwater.