Top Republicans Start to Publicly Throw in the Towel on Trump Re-Election: ‘I Haven’t Seen Anything That Would Change the Outcome’ 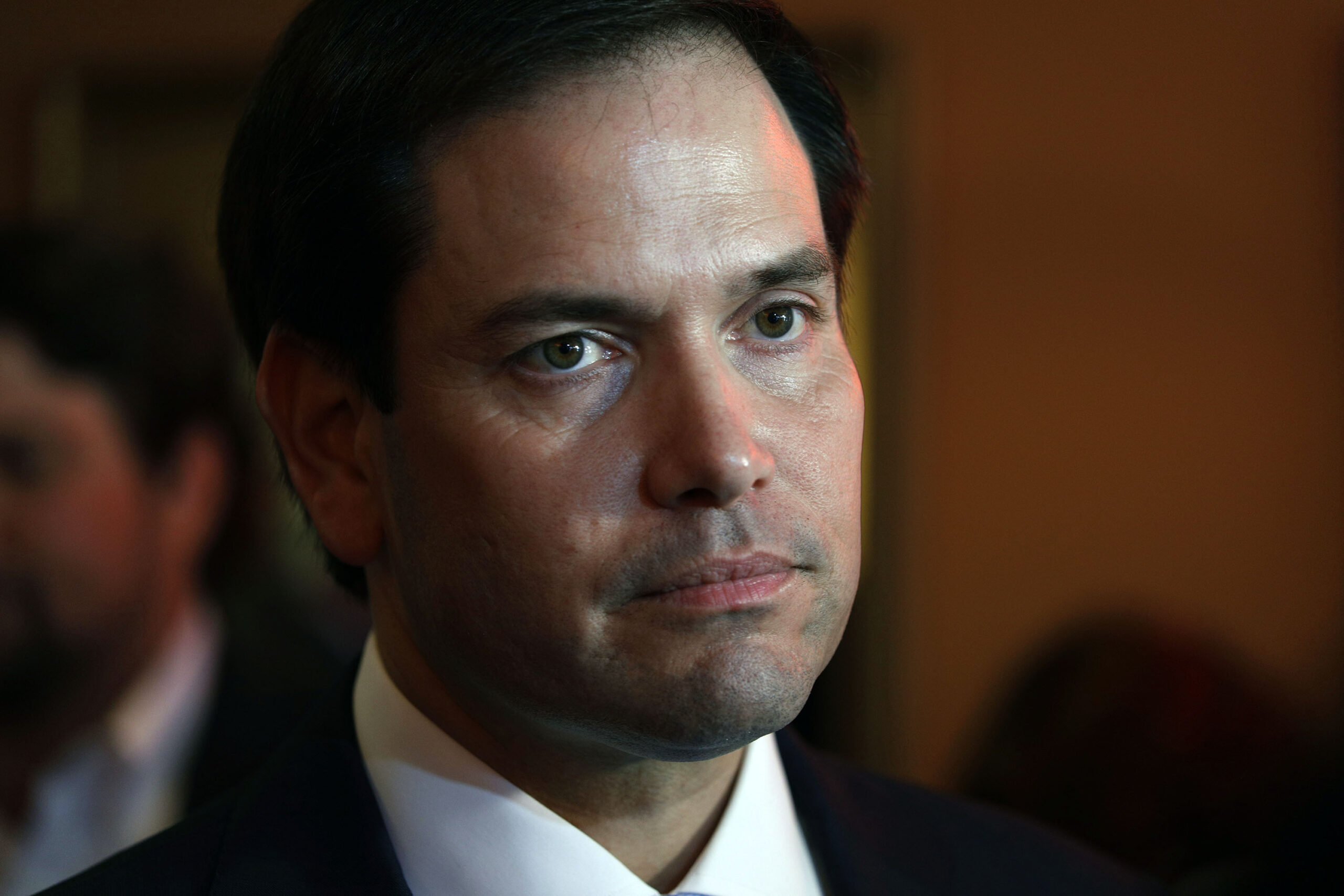 Although the president hasn’t shown any signs that he’s ready to concede, top members of the Republican Party are beginning to throw in the towel on his re-election.

While Cornyn suggested that President Donald Trump continue his legal challenges, he admitted that he has “every confidence on Jan. 20 we’re going to inaugurate a president. And it will probably be Joe Biden.”

“I haven’t seen anything that would change the outcome,” he added.

Wicker similarly told reporters that he would not have used Trump’s phrasing after the president claimed to have won the election on Twitter.

“It grows increasingly unlikely that a remedy would involve overturning the election,” said Cramer said, although he also supports Trump’s attempts at exposing voter fraud.

“Vice President Biden ought to be getting briefings and the transition ought to be in the works so that there’s an infrastructure for that. And if he ends up winning, as it seems likely he will, that he won’t have to get caught up on one day in January.”

Rubio referred to Biden as the president-elect on Monday, adding that the results seem to indicate the former vice-president will take office in January.

“We’ll certainly have to anticipate that’s the highest likelihood at this point,” Rubio added.

Sen. Lindsey Graham (R-SC), however, has verbally not accepted the loss quite yet, but he was seen giving Vice President-elect Kamala Harris (D-CA) a congratulatory fist-bump on the Senate floor:

Rounds also said that the nation should base the election results on the current electoral count, adding, “Right now, it looks like it will be President Biden. We understand that.”

Sen. James Risch (R-Idaho), chairman of the Senate Foreign Relations Committee, also accepted Biden’s election during an interview with The Spokesman-Review, noting that it will be his “second transition where we move from one political party to another in the White House.”

Gov. Mike DeWine (R-OH) similarly told CNN on Sunday that “it’s clear that — certainly based on what we know now — that Joe Biden is the president-elect,” pushing for the transition to begin.