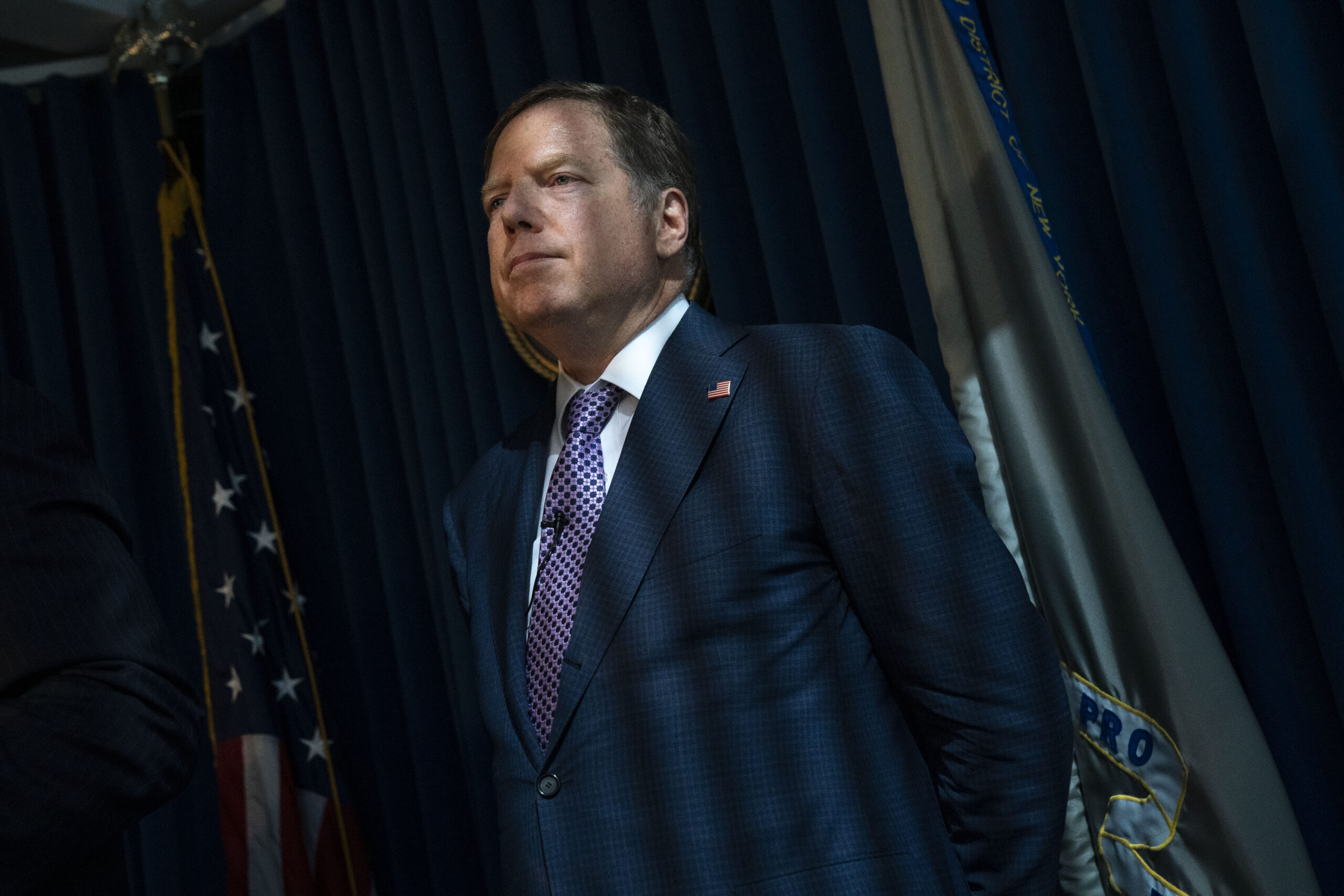 On Friday, Barr announced Geoffrey Berman, the federal prosecutor for the Southern District of New York, would be replaced by the Chairman of the Securities and Exchange Commission (SEC) Jay Clayton. Initially, Berman said he had no plans to resign leading to his removal on Saturday.

Berman said in a statement, “I learned in a press release from the Attorney General that I was ‘stepping down’ as United States Attorney. I have not resigned, and have no intention of resigning, my position, to which I was appointed by the Judges of the United States District Court for the Southern District of New York. I will step down when a presidentially appointed nominee is confirmed by the Senate.”

Barr wrote in a letter to Berman stating, “Unfortunately, with your statement of last night, you have chosen public spectacle over public service. Because you have declared that you have no intention of resigning, I have asked the President to remove you as of today, and he has done so.”

The Southern District has investigated many of Trump’s close associates including Michael Cohen who was convicted for financial crimes and lying to congress in 2018. Berman’s office had an open investigation into former New York Mayor Rudy Guliani, the president’s personal lawyer.

Barr announced Bermann will be replaced by his deputy deputy Audrey Strauss, until the Senate confirms the White House’s nominee.