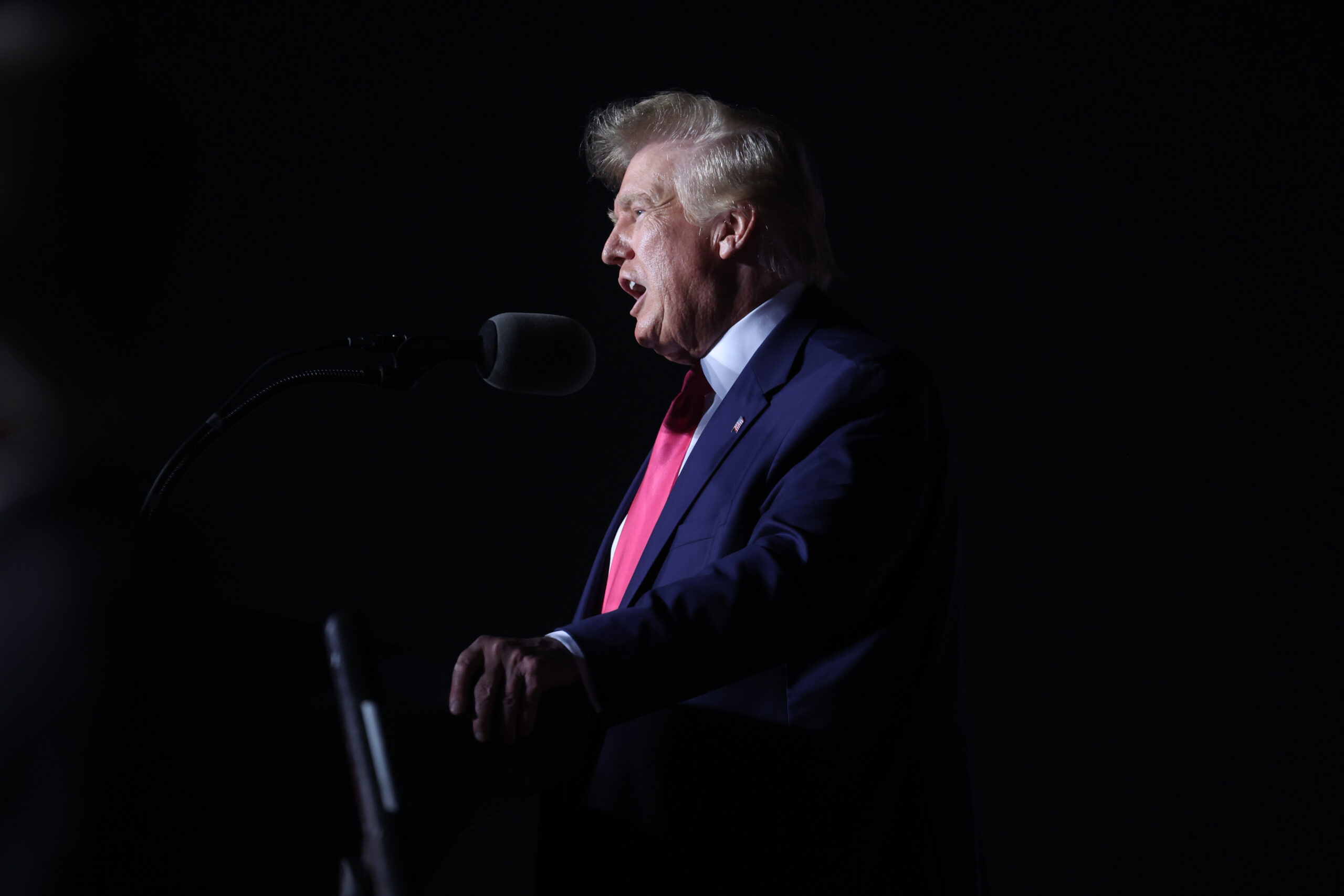 The hard-right National Conservatism Conference gathered outside Miami for its third annual event in the last few days, having kicked off on Sunday with a keynote address from former Silicon Valley insider Peter Thiel.

The National Conservatism Conference “is a project of the Edmund Burke Foundation, a public affairs institute founded in January 2019 with the aim of strengthening the principles of national conservatism in Western and other democratic countries.”

The national conservative movement gained steam during the presidency of Donald Trump and has since been working to establish an ideological framework for the Republican Party to govern by.

Insider’s Kimberly Leonard noted on Tuesday that one of the most notable aspects of this year’s gathering was how little Trump was mentioned by the die-hard Republican speakers.

“Republicans are working to harness the populist movement Donald Trump started under his Make America Great Again campaign. Missing from it, though, is the ex-president,” wrote Leonard.

Leonard added that unlike at the Conservative Political Action Conference where Trump is all but deified, the former president was “scarcely” mentioned at NatCon.

She noted that NatCon, while embracing Trumpism in most ways, diverges from the former president on several key factors, most centered around the group’s strict social conservatism and religious values.

NatCon followers “support policies that promote traditional nuclear families that include opposite-sex couples and children, as well as the belief that ‘public life should be rooted in Christianity.’ In contrast, Trump is not a churchgoer and was a thrice-wed politician who supported same-sex marriage — though he also advanced anti-LGBTQ rights policies as president,” Leonard notes.

The national conservatism movement in the U.S. has close ties to Hungary’s Viktor Orban and is viewed by critics as embracing a kind of illiberal conservatism.

“Where a Christian majority exists, public life should be rooted in Christianity and its moral vision, which should be honored by the state and other institutions both public and private,” wrote The Edmund Burke Foundation in a manifesto laying out their principles in mid-June.