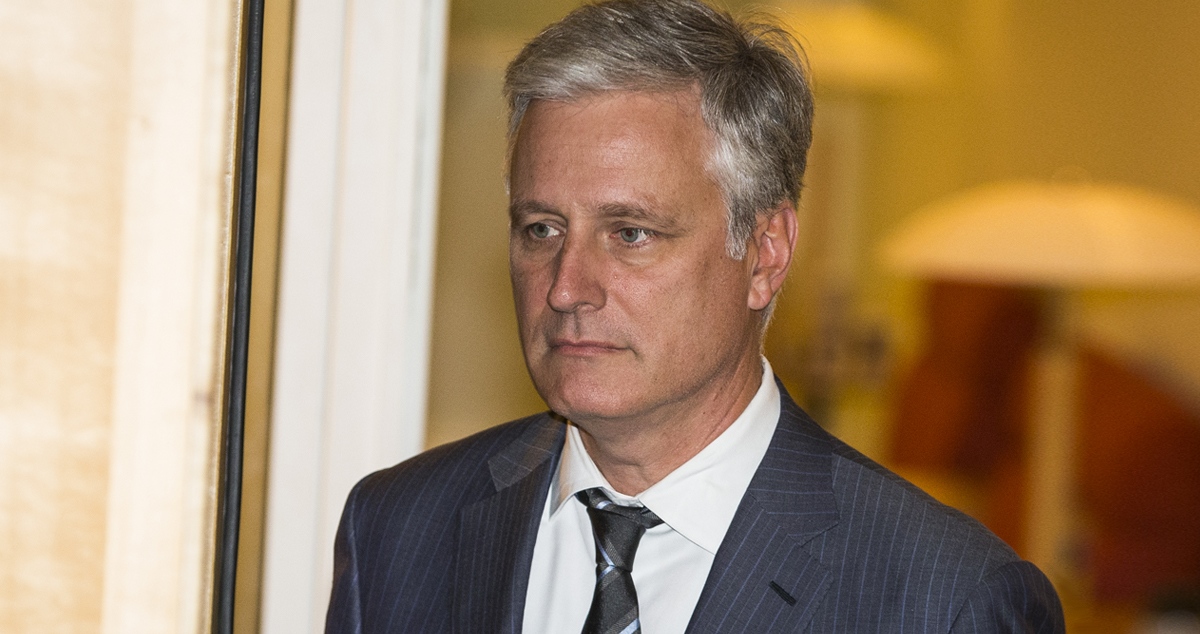 Reports Monday indicated O’Brien caught the coronavirus “after a family event and has been isolating at home while still running the National Security Council, doing most of his work by phone.”

The White House said in a statement there was “no risk of exposure to the president or the vice president.”

O’Brien, who was appointed as President Donald Trump’s national security adviser in September following the departure of John Bolton, praised Trump’s handling of the coronavirus pandemic in May, telling NBC News’ Chuck Todd that the president’s travel ban on China “was a profile in courage.”

“That saved countless lives. I think that’s the thing that we have to focus on with China,” he declared.