WH Expects 'At Least Four Republicans' to Call for Witnesses 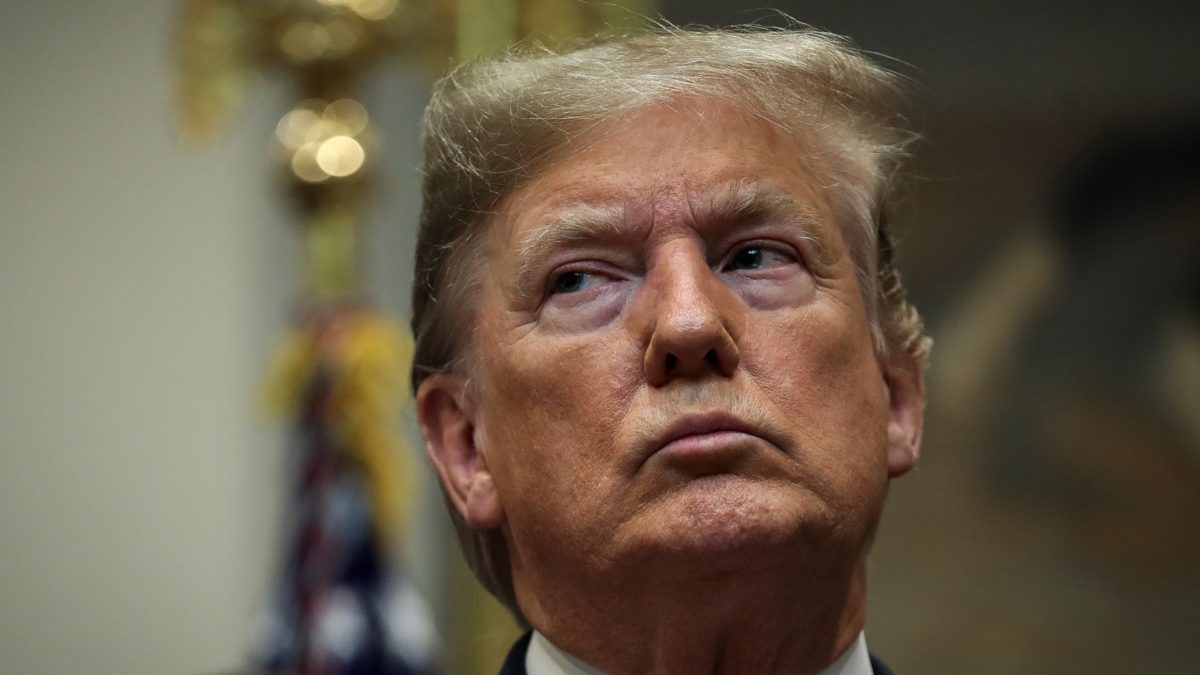 The White House reportedly expects “at least four Republicans,” and “likely more,” to join Democrat calls for  witnesses in the Senate impeachment of President Donald Trump.

According to CBS News, which cited unnamed senior “White House officials,” the White House “increasingly believe that at least four Republicans, and likely more, will vote to call witnesses.”

71 percent of Democrats, 40 percent of Republicans, and 56 percent of independents support the Senate calling witnesses, according to a poll from Morning Consult.

House Speaker Nancy Pelosi (D-CA) announced her plans to bring the impeachment articles against President Trump to the Senate last week, after the House voted in December to officially impeach the president.

In a letter to House Democrats, Pelosi declared, “I have asked Judiciary Committee Chairman Jerry Nadler to be prepared to bring to the Floor next week a resolution to appoint managers and transmit articles of impeachment to the Senate.”