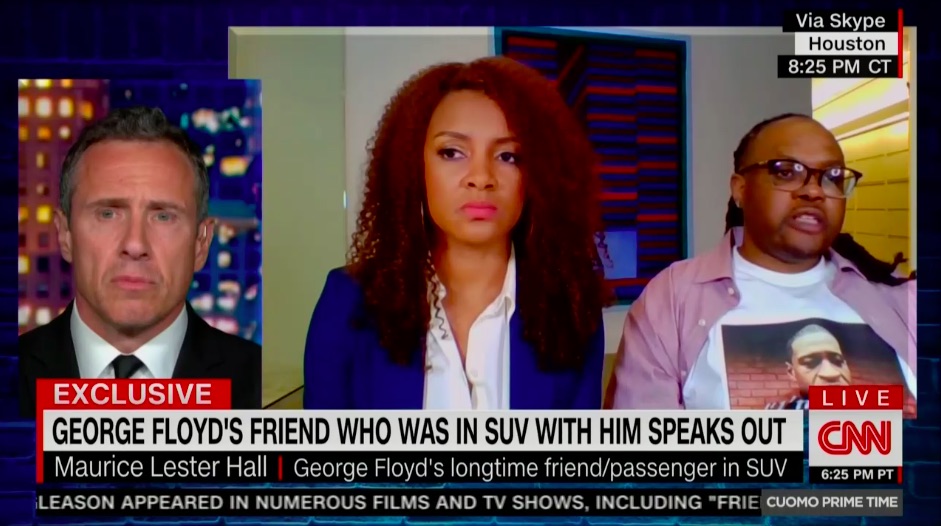 CNN continued its ratings momentum on Wednesday, fueling a streak of viewership victories across all dayparts that the network hasn’t enjoyed in nearly 20 years.

As the George Floyd protests and nationwide unrest rolls into its second week, CNN’s breaking news coverage has been buoyed by viewers flocking to see live news coverage. According to Nielsen Media Research, CNN placed first with 475,000 daytime viewers in the demo and 837,000 in the demo in primetime. Impressive numbers, to be sure, but a distinct drop from the massive ratings during the earlier parts of the week. Fox News’ daytime ratings in the demo came in a distant second with 278,000, beating out MSNBC’s 245,000. In primetime, Fox News made the ratings race much closer, posting 760,000 A25 – 54 viewers, while MSNBC came in far behind with 426,000.