Ratings: Fox & Friends Beats Every CNN Show In 2020 So Far 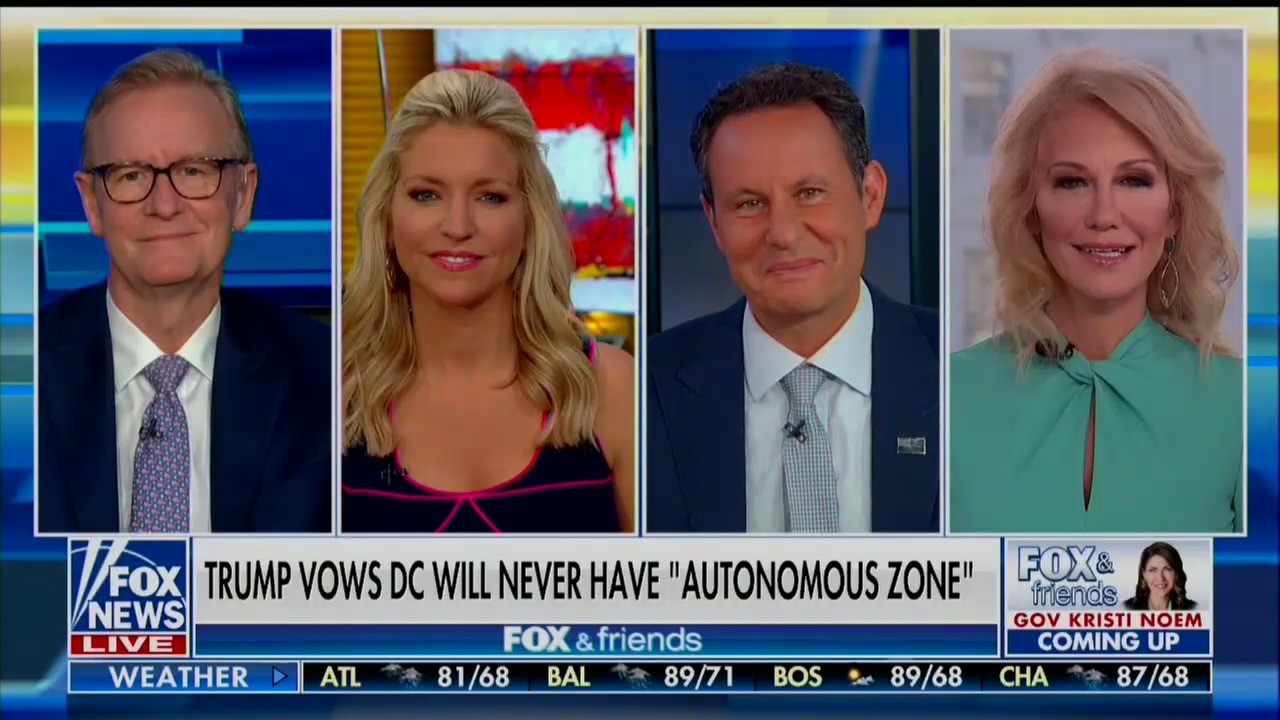 CNN has had a huge year in the ratings. But six months in, Fox News morning show Fox & Friends is besting every CNN show in total viewers.

President Donald Trump’s favorite breakfast show beat all of CNN’s lineup in total viewers, including the network’s highest rated show this year so far: Chris Cuomo’s Cuomo Prime Time, which came just after Fox & Friends in the ratings with an average of 1,641,000 total daily viewers.