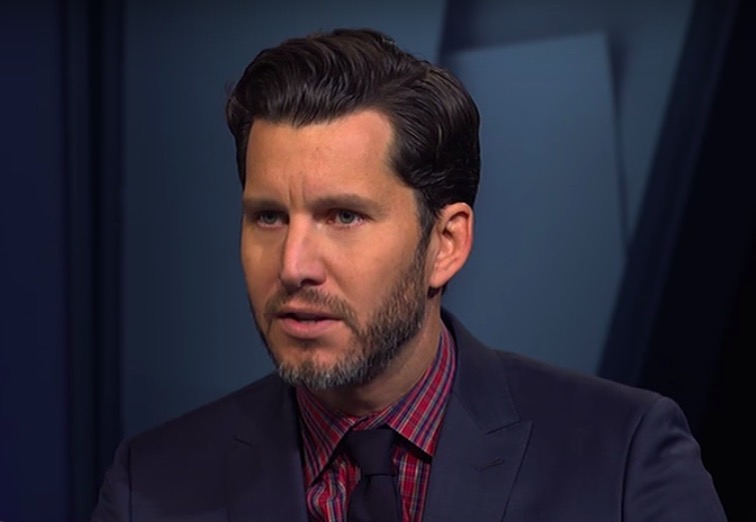 Will Cain is set to join the curvy couch — on weekends.

The former ESPN host is slated become a weekend co-host of Fox & Friends starting August 15, Fox News announced Monday. Cain, a fixture on First Take with Stephen A. Smith and Max Kellerman, was a commentator on CNN before spending five years at ESPN.

Fox & Friends has featured a rotating cast of weekend co-hosts since Tucker Carlson left the program in 2016 to host Tucker Carlson Tonight. Cain, who has appeared on Fox & Friends before, will join co-hosts Jedediah Bila and Pete Hegseth on the weekend morning program.

Cain was known for his sometimes controversial views as a CNN contributor, where he notably debated former Gov. Eliot Spitzer (D-NY). He often made headlines alongside LZ Granderson, who like Cain became a fixture of ESPN talk shows. Cain also was a host for Glenn Beck’s The Blaze and wrote for the National Review.

He joined ESPN in 2015 without much of a sports background and hosted a popular radio show. Cain often clashed with Smith about race and politics as a frequent guest on morning show First Take. In a discussion about black athletes, Smith told Cain in 2017, “You’re not black! Don’t think for one second you get to tell me how to feel!”

At times, Cain expressed his discontent being “the bad guy” on ESPN. “I’m tired of you hearing good guys and bad guys, and my side and the bad side. I’m tired of you saying anything that disagrees with you is beyond the realm of politics,” he said in 2017 on First Take.

Front Office Sports first reported in April that Cain was making the jump back to politics at Fox, though his role was unclear then. On Friday, Cain made his departure from ESPN official on Twitter.

In a press release, Cain said, “I am excited to join the team at FOX & Friends Weekend and look forward to building upon my experience in sports, news and politics on the number one morning show in the country.”