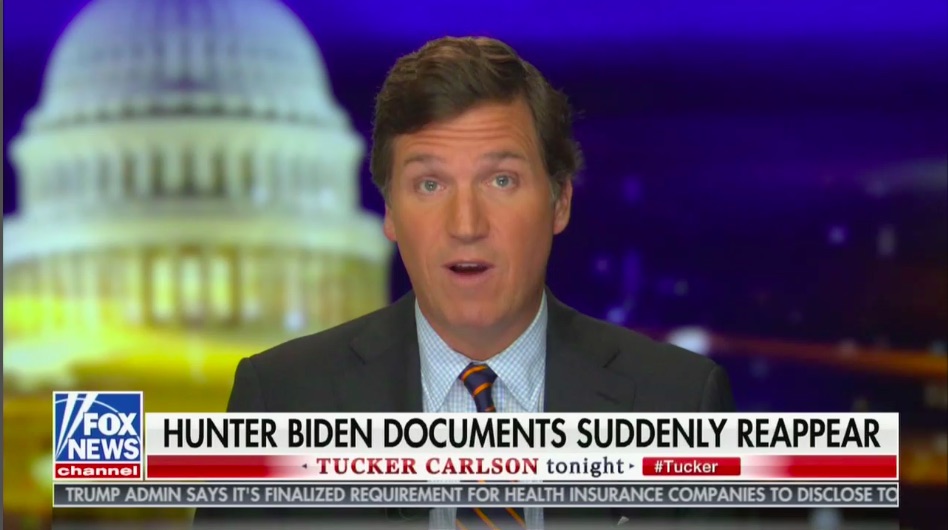 Leading the Fox News primetime charge was Tucker Carlson Tonight, which beat out every other show on television except for Fox broadcast network’s Thursday night football. Fox’s 8:00 p.m. flagship show hit 1.10 million in the demo and 6.13 million overall viewers. Carlson‘s successor at 9:00 p.m., Hannity, came in right behind its lead-in, making it the third-watched show on television on Thursday, with 976,000 A25 – 54 viewers and 5.38 million in total. In all, Fox swept the top five shows in cable news in the demo and seven out of the top 10.