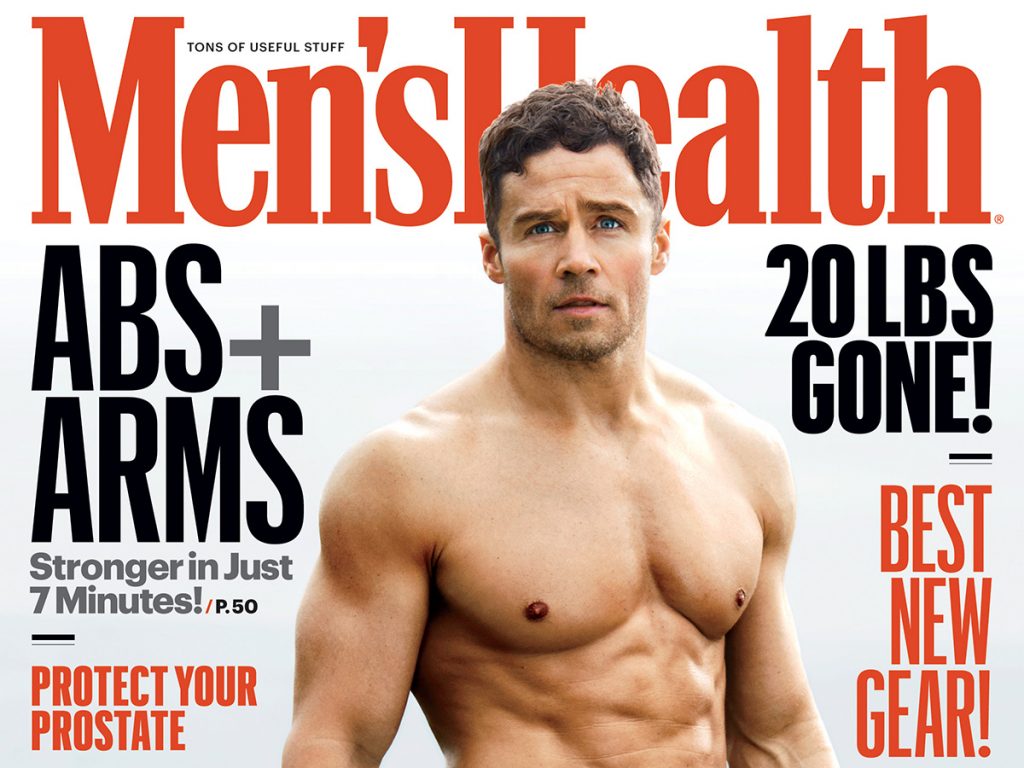 Publishing giant Hearst has completed its acquisition of Rodale, publisher of Men’s Health and a bevy of other health and fitness publications.

According to a Hearst press release, the acquisition is accompanied by a number of new editorial appointments.

David Zinczenko — who cut his teeth at Rodale’s Men’s Health and was its long time editor-in-chief — will serve as interim editorial director of Men’s Health, with a new EIC to be named in the second quarter of 2018.

Cosmo editor-in-chief Michele Promaulayko will oversee Plasser and Women’s Health — where she served as editor from 2009 to 2014 — as the editorial director of the Young Women’s Group.

Seems Hearst is trying to boost the Rodale properties by putting back the team that Rodale and its leader Marie Rodale, lost.